America’s Survival President Cliff Kincaid and Matt Gaspers of Catholic Family News discuss the infiltration of the Vatican, the March 13 anniversary of the election of Pope Francis, and address the “errors of Russia,” as described in the Fatima revelations. Is the crisis of faith a “test” from God? What will Christians do to save America and the Free World from the forces of international communism and radical Islam? 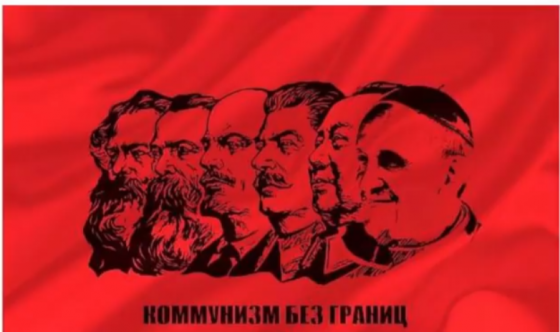 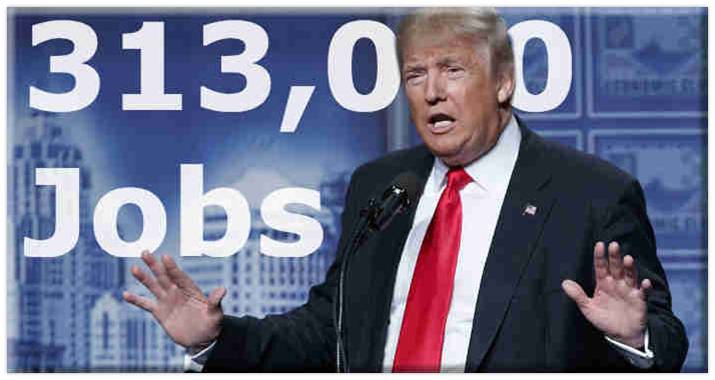 Throughout history, great Americans have arrived on the scene often enfolded in an extraordinary package. To maintain sanity, judge the results and not the wrapping. 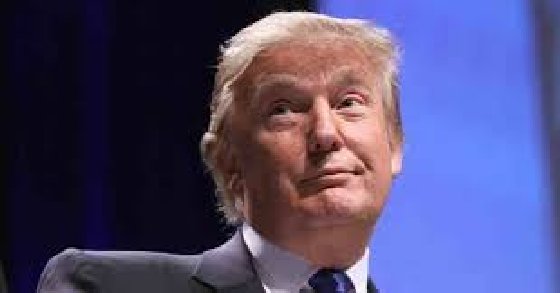 My brother expressed his disgust watching an animated TV show trashing Trump titled, “Our Cartoon President.” Incredibly, Leftists have hijacked the airwaves and everywhere people gather to exploit as platforms to spread their vitriolic insane hatred for Trump. Outrageously, TV coverage of the Olympics included Leftists’ hatred for the Trump Administration. http://bit.ly/2ovdgje

Despite the shocking discovery that leftist policies probably played a role in the deaths of 17 kids in the Florida school shooting http://bit.ly/2osVSvv, Leftists continue puppet mastering students to blame Trump.

Even Sunday worship has been hijacked by Leftists to trash Trump. My brother asked the pastor of his all black church to please stop including a lie-filled Democrat-talking-points rant about Trump in his sermons.

Leftists’ disrespect and venomous hatred for President Trump is unprecedented; over-the-top and boldly spewed 24/7. I wondered, why?

I reached out to prominent conservatives/Republicans for their thoughts.

“I think Trump is hated by the Left because his ideology, his words and actions, are the exact opposite of the Left’s ideology. He is not a “globalist,” but loves America, our homeland; he knows that we can’t continue being the world’s number one GIVER if we are not safe and successful ourselves. He knows that capitalism not communism will feed the poor; capitalism makes everyone richer, communism makes everyone equally poor. He knows that free enterprise and less government regulation will provide jobs and boost our economy, not socialism hand-outs and over-regulation.

He knows that less unemployment and getting out of debt will save our nation much more than wasting time and money on things like the scientifically unproven climate change hoax and its hidden goal of controlling the masses. He believes in individual freedom and responsibility, not government control. He’s not a secularist (new word for atheist according to Julia Sweeney’s TED talk), but a defender of religious liberty, including Christianity. He is protective of Americans and not protective of our enemies, some of whom sneak into our midst through unenforced immigration law.

He thinks all lives matter not just black lives; he respects the police, firefighters and military instead of fanning the Saul Alinsky “Rules for Radicals” flames of violent civil unrest, and class and racial warfare. He is not a saint and he doesn’t pretend to be. He believes in free speech not political correctness. The Left is confused, they don’t know how to respond to a politician who speaks from the heart, not from talking points. The Left hates Trump because the Tea Party loves him.” Victoria Jackson victoriajackson.com

“Trump is hated the same way and for the same reason President Reagan was hated. He is a fighter and he is moving a conservative agenda forward. The left did not like George W. Bush but they did not hate him the way they hate Trump because Trump believes in fighting and winning.” Judson Phillips Teapartynation.com

“[W]hy are the reprobates in both parties so adverse to helping President Trump stabilize and protect what little of a future we have left? What is it that both political parties find so repulsive about protecting the American citizens?

The answer is fairly easy to state, and more complex to explain in intricate detail. Ergo, I will simplify the explanation as much as possible. They are fighting President Trump because he is a threat to their “one world government.”

President Trump’s victory in America has spawned a new generation of pro-nationlist leaders who refuse to be ruled by a heteronomous government that is handpicked in a wine and cheese filled room located in a hotel at some posh island retreat. Bush had great dreams for a North American style European Union by implementing NAFTA, full amnesty, and open borders.

While we were marginally successful in stopping Bush, Obama destroyed any chance of making it happen because of his contemptible arrogance and his hedonistic wife who viewed the American taxpayers as her American Express Card.

Notwithstanding, the bones of North America becoming the Western type EU were still in place and both parties knew it was only a matter of time until they succeeded.

But then “Along Came Donald J. Trump.” Once again the arrogance of the ruling elite thought We the People could be bullied and intimidated into doing as we were told. But this time their schemes and machinations did not work because we saw in President Trump a man we could trust.” And the power elite will never forgive President Trump nor will they forgive We the People for electing him.” Mychal Massie mychal-massie.com

“As I explained in the run-up to the 2016 election here and here, I’ve always believed that Donald Trump is the Real Deal. That doesn’t mean I agree with everything he does or says. But there’s little question that the President is his own man. And that drives the Establishment crazy. The oligarchs want someone they can control. They rely on leveraged politicos to do their evil bidding, but Trump has given them no such foothold. So, they use their Establishment-controlled media to foment hate against him. This fake news jihad is effective, but will not stop Trump.” Joe Miller www.JoeMiller.us

Trump is hated not only by the left, but by the Rinos for the exact same reason … they can’t control him. They can’t intimidate or shame him like they do everyone else, and probably the most poignant and profound is that he believes in something greater than himself, than the state, than politics …. and that is God.

They HATE that because they serve a fallen savior who battles against the truth on a daily basis while he champions the truth. Nina May http://bit.ly/2Fpjp78

I wish to thank these great patriots for their insightful input. Here’s why I believe Trump is so hated by Leftists.

Leftists’ hatred for Trump is rooted in their mission to undermine all things wholesome, Godly and good for America. Everything Leftists do, in essence, gives the God of Christianity their middle finger. It is not coincidental that Leftists hijack Christian symbols and institutions for their anti-God agenda.

God created marriage as a holy union between one man and and one woman. http://bit.ly/2F2g6Xg

Despite civil unions readily available to them, homosexuals successfully broke down marriage; resulting in every conceivable deviant configuration to eventually be legally declared marriage.

Trump in the White House is a miracle. Despite Leftists’ 24/7 efforts to stop and destroy him, President Trump has remarkably implemented 64% http://washex.am/2FbTG5g of his make-America-great-again agenda. Fasten your seat-belts Leftists, Trump has only just begun.