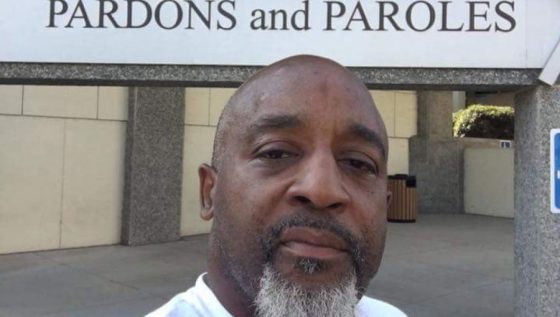 Rev. Al Shapton’s half-brother Kenneth Glasgow of Dothan, AL, was charged in a murder Sunday after his group participated in the anti-gun March For Our Lives rally Saturday.

The Rev. Al Sharpton is in the news again and this time it’s not for being a radical racial agitator and Marxist. His half-brother, Rev. Kenneth Glasgow, who is also an activist, had just finished marching in the anti-gun “March For Our Lives” rally when he was arrested and charged in a shooting death in Dothan, Alabama.

According to police, Glasgow was the driver in a car that is linked to the murder of 23 year-old Breunia Jennings of Dothan by passenger Jamie Townes, 26. Dothan Police Chief Steve Parrish said that Glasgow and Townes allegedly searched for Jennings, who they believe had stolen Townes’ car. When they found her, Townes allegedly shot Jennings as she drove, hitting her in the head. She died some time later. “Instead of him notifying law enforcement, he took matters in his own hands and jumped in Mr. Glasgow’s vehicle to find Breunia Jennings,” said Parrish, according to a report in the Dothan Eagle.

Police do not believe that Glasgow, 52, pulled the trigger. But under Alabama’s complicity statute – their aiding and abetting law – he is culpable for the murder. Dothan is about 110 miles south of Montgomery, AL. Authorities said several people are believed to have been in the car at the time and additional arrests may occur. 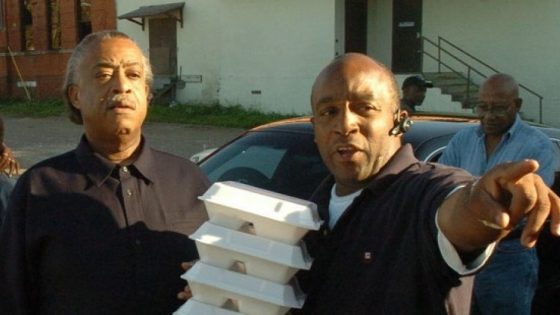 The Rev. Al Sharpton, left, is seen with Kenneth Glasgow, as they deliver holiday meals on Thanksgiving Day in 2006 in Dothan, Ala. (AP/Rick Helmke)

Sharpton and Glasgow have been activists on numerous projects together. Glasgow is an ex-convict. He started a ministry in Alabama called The Ordinary People Society. He has been campaigning for restoring the voting rights of convicts, something that Van Jones is promoting as well. His group participated in the Saturday anti-gun march in Dothan. “The shooting occurred late Sunday night. I do not know where he was prior to the incident. It has been reported by several local outlets that he attended a similar event on Saturday,” said a police spokesman.

In an appearance in court, Glasgow repeatedly questioned the capital murder charge against him, The Dothan Eagle reported. “I don’t know why I am facing capital murder charges,” Glasgow stated. “I’m not responsible for what someone else does. He just asked me for a ride to take him to look for his car.” He was advised to not speak until his attorney is present and that he is not eligible for bail due to the seriousness of the crime. Glsgow is set to appear again in court on April 6th, when a judge will determine if there is enough evidence to send the charge to a grand jury for possible indictment.

Back in 2013, Glasgow and Sharpton protested the murder of Trayvon Martin in Florida together. Glasgow is also a protester against police violence and most likely a member of Black Lives Matter. His website shows a picture of him with 2016 presidential candidate Hillary Rodham Clinton. The website claims his group, “provides a continuum of unconditional acceptance and care to individuals and their families who suffer the effects of drug addiction, mass-incarceration, homelessness, poverty, unemployment, hunger and illness-without regard to race, sex, creed, color, religion or social status.”

The Rev. Al Sharpton is known for corruption and race-baiting. He also wholeheartedly supports communists and thugs. It looks like it runs in the family. Glasgow is about to find out that ignorance of the law is not a defense in the state of Alabama. 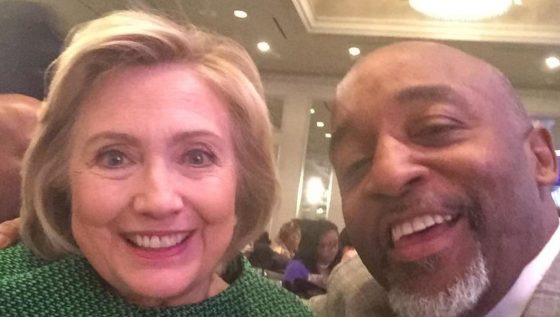