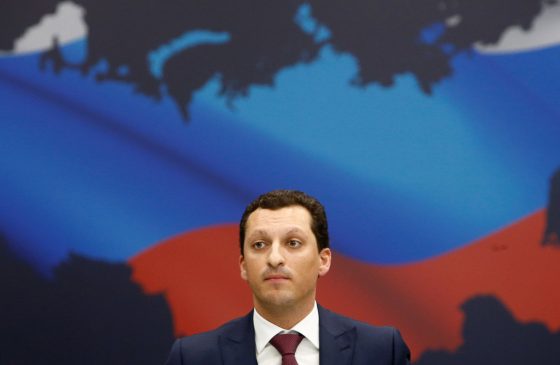 President Trump approved sanctions yesterday against 38 Russian companies and entities in response to Russian meddling in the 2016 presidential election, its presence in the Ukraine and support for the Assad regime in Syria. They are his strongest measures to date. Trump just kicked out 60 Russian diplomats/spies over an attempted assassination of an ex-spy and his daughter in the UK using a nerve agent. This announcement brings the number of sanctions imposed by the U.S. on Russian individuals and entities to 189.

The oligarchs include Oleg Deripaska, who the Treasury Department states “has been investigated for money laundering, and has been accused of threatening the lives of business rivals,” adding “there are also allegations that Deripaska bribed a government official, ordered the murder of a businessman, and had links to a Russian organized crime group.” He is one of the most well-known oligarchs in Britain. Others include Viktor Vekselberg, Andrei Skoch, Kirill Shamalov, Igor Rotenberg, Suleiman Kerimov and Vladimir Bogdanov.

END_OF_DOCUMENT_TOKEN_TO_BE_REPLACED

Federal judges, many appointed by Barack Hussein Obama, are trying to tear down a War Memorial that includes a Christian cross. The ruling could result in the destruction of Christian crosses in Arlington National Cemetery. Jeremy Dys of the First Liberty Institute discusses the precedent-setting case. Should these judges be impeached? 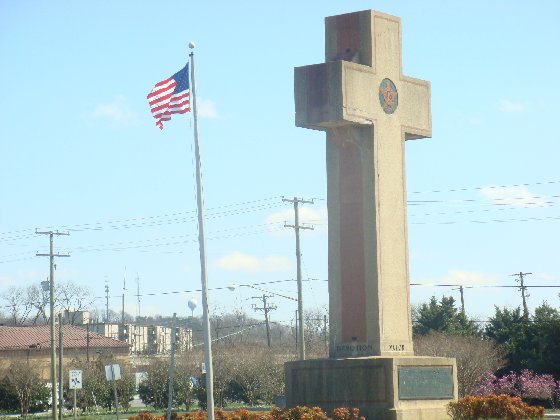