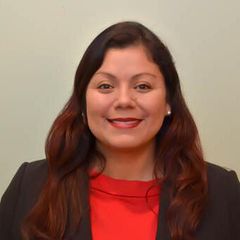 She is a citizen of the Mandan, Hidatsa and Arikara Nation, and is originally from Mandaree, North Dakota, located on the Fort Berthold reservation.

Buffalo’s consultant and independent contract work has included: ACLU of North Dakota , George Soros funded Honor the Earth, which “focuses on anti-racism work through community capacity building, reconciliation, education and partnerships,” Sacred Pipe Resource Center and the MHA Nation. She holds a Bachelor of Science in Criminal Justice (Si Tanka University) and earned a Masters degree in Public Health from North Dakota State University (NDSU) and Masters degrees in Management and in Business Administration from the University of Mary.

Buffalo recently ran for public office in 2016 as a candidate for North Dakota D Insurance Commissioner and also completed work for the ACLU of North Dakota which focused on the Standing Rock anti-Dakota Access Pipeline protests. 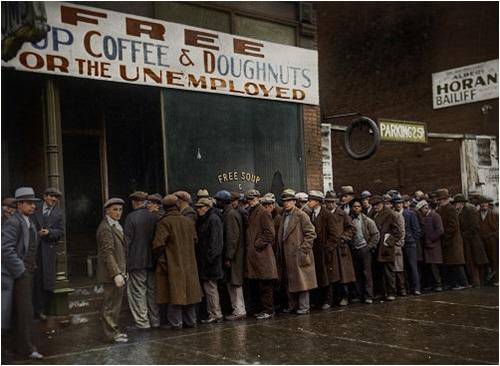 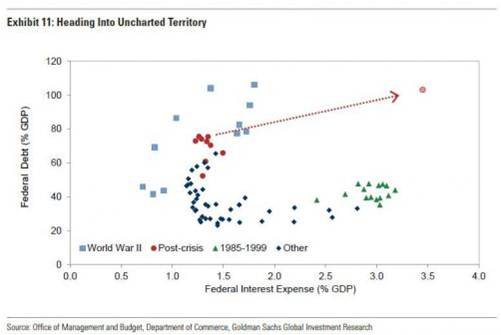 Why fret about a hot war on the outside when we are already shooting ourselves in the head? The ridiculous debt generated from within, one omnibus bill at a time will destroy us. One has to ask, is it stupidity or the plan?