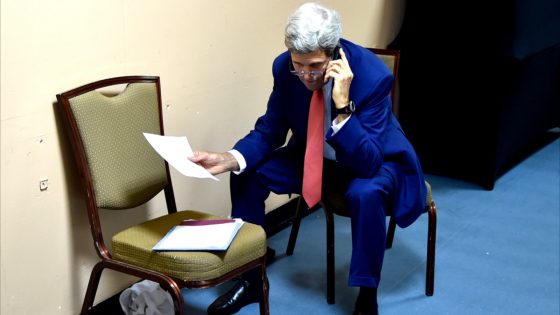 DIPLOMACY WORKS is John Kerry’s operation. In February he spoke at the Munich Security Conference. While declaring he is a great friend of Israel and that Iran does present threats, Kerry declares we did not concede anything with regard to the missile components inside the agreement known as the Joint Comprehensive Plan of Action.

Who are some of the ‘experts’ that collaborate on policy at Diplomacy Works?

John Kerry and his team are working the channels hard to preserve the Iran nuclear deal and that includes having the UN Secretary General Antonio Guterres on his side.

It is curious there is no mention of Global Zero or Ploughshares on the Diplomacy Works website, nor is Ben Rhodes or others from the Obama administration mentioned such as Susan Rice or John Brennan. 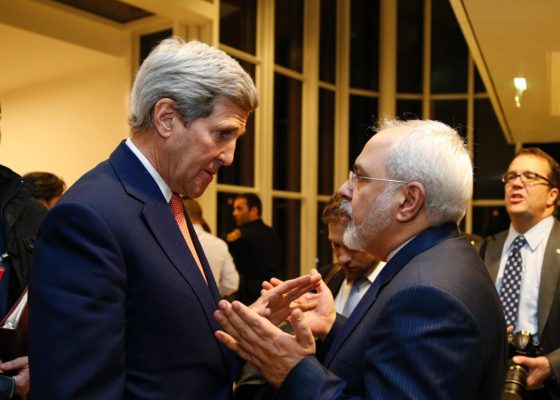 So, what about John’s travels? Given what the Boston Globe provided, it appears John is a commissioned paid sales representative to Iran…

END_OF_DOCUMENT_TOKEN_TO_BE_REPLACED

We had a president in office for eight years who was a heavy dope smoker and under the mentorship of a communist pedophile. He promoted the notion that boys could be girls and vice versa. His foreign policy gave an advantage to all of our enemies. But his mental health was not supposed to be an issue. Instead, we have this National Press Club event: Mental Health Awareness Month Panel: The Increasingly Dangerous Case of Donald Trump. Watch the video here and decide for yourself: who is mentally ill? Obama or Trump? 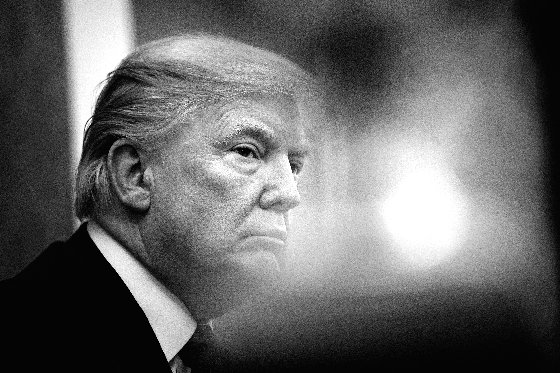