Mental health expert J.D. Mitschke discusses the charge that President Trump is crazy as a template for what will follow against conservatives who believe in traditional values, including the 2nd amendment right to keep and bear arms. Mitschke says his observation is that Trump is not mentally impaired bur rather motivated by love of country. By contrast, our stoner president, Barack Hussein Obama, was impaired by previous drug use, including marijuana and cocaine, and seemingly motivated by hatred of the U.S.A. How do we define mental illness and what role do drugs, legal and illegal, play in some of the violence we see in society? 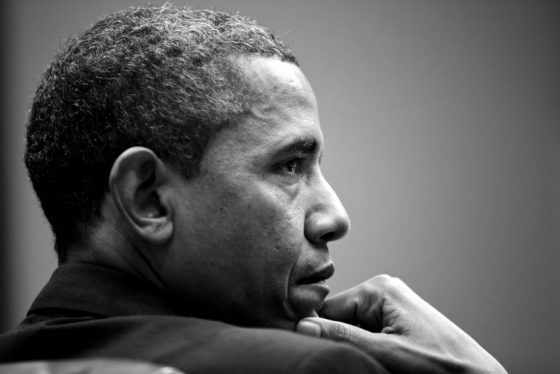 One thought on “Was Our Stoner President Mentally Impaired?”