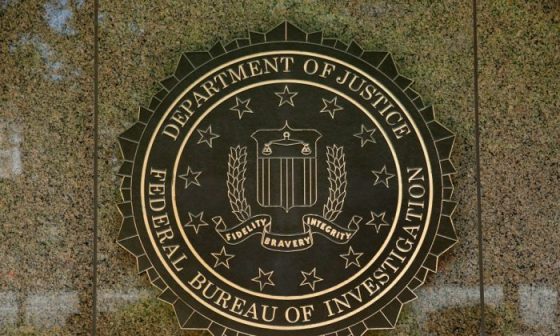 When agents fail 4 polygraphs and are still on the payroll with security clearance, is the FBI working well? When agents create fake Facebook accounts to leak information, are things working well at the Bureau? When agents fail to stop Omar Mateen, the San Bernardino, California terrorist, are things broken at the FBI? What about the early complaints by parents to the FBI about the rapist/molester Larry Nasser and not getting a call for over a year? Conditions are the Bureau good?

The Michael Horowitz Inspector General report is due at any time. What is unclear is how the FBI will be summarized and why? Was there a full mission change to find domestic terrorists over robbery cases? Did RICO cases get sidelined for the sake of sex traffickers or narcotic cases?

Inspector General reports provide the reason for the investigation and the recommendations to cure the systems. Will that be the case when it comes to hacking over locating foreign spies in our country? Is crime in America so overwhelming that the FBI cannot keep pace and local law enforcement is lagging behind as well including the fact that technology is advancing such that cases should be easier?

You be the judge as you read the following: 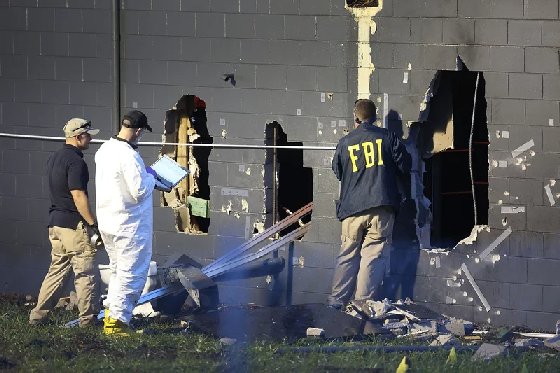 The FBI Is in Crisis. It’s Worse Than You Think

TIME: In normal times, the televisions are humming at the FBI’s 56 field offices nationwide, piping in the latest news as agents work their investigations. But these days, some agents say, the TVs are often off to avoid the crush of bad stories about the FBI itself. The bureau, which is used to making headlines for nabbing crooks, has been grabbing the spotlight for unwanted reasons: fired leaders, texts between lovers and, most of all, attacks by President Trump. “I don’t care what channel it’s on,” says Tom O’Connor, a veteran investigator in Washington who leads the FBI Agents Association. “All you hear is negative stuff about the FBI … It gets depressing.”

END_OF_DOCUMENT_TOKEN_TO_BE_REPLACED 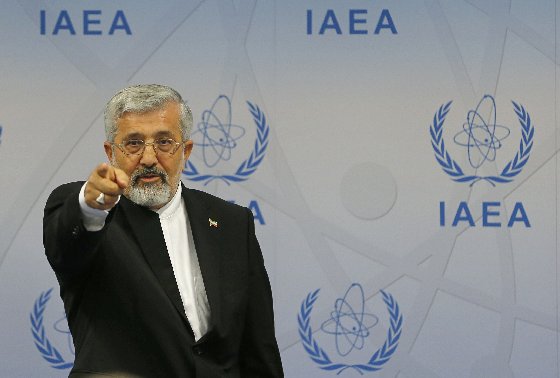 There is still much dispute over the Iranian nuclear deal, the P5+1, the money, the players and the inspections. There were side deals too, do we really know all there is to know?

Perhaps it is past time that an Inspector General is assigned to the whole deal and talks. How much did the United States really pay to Iran? How many other countries participated in the deal beyond those of the P5+1? Who took bribes? Who is getting kickbacks? What is Ben Rhodes doing these days for a living? Were there really any inspections to confirm Iran’s compliance?

A little known fact is the UN’s top nuclear inspector resigned immediately when President Trump withdrew from the JCPOA.

The International Atomic Energy Agency didn’t give a reason for the sudden resignation of Tero Varjoranta, stating Saturday that it doesn’t comment on confidential personnel matters.

Varjoranta, who was in the role for almost five years, will be replaced temporarily by Massimo Aparo, an Italian nuclear engineer who was most recently the agency’s top inspector for Iran.

The move comes just days after U.S. President Donald Trump announced the United States would withdraw from the 2015 Iran nuclear accord designed to keep Tehran’s atomic weapons program in check.

The Vienna-based nuclear agency says it has no indications Iran is in breach of the accord.

*** What does Iran know now that could incriminate Western officials? If there is real evidence of international corruption by Western officials, will that affect snap-back sanctions on Iran? Will that affect relations with Britain, France or Germany? Susan Rice admitted to 2 side deals and those documents would not be published or provided.

After passing a 90-day mark on Aug. 6, the following sanctions will snap back on Iran, according to the Treasury Department:

The U.S. will also revoke certain permissions, granted to Iran under the deal, on Aug. 6. These include halting Iran’s ability to export its carpets and foods into the U.S., as well as ending certain licensing-related transactions.

At the end of the 180-day interval on Nov. 4, another set of sanctions will once again be clamped down on Iran:

The following day, on Nov. 5, the Trump administration will disallow U.S.-owned foreign entities from being allowed to engage in certain transactions with Iran. Sanctions on certain Iranian individuals will also be re-imposed on Nov. 5.

*** Why are we only focusing on Iran regarding the nuclear deal? Why not their global reign of terror?

Iran, a State Sponsor of Terrorism, continues to invest in proxy terrorist and militant organizations that threaten the Homeland and US interests and engage in activities that impede US counterterrorism goals. This hearing will examine trends in Iran’s external operations and capabilities and consider the near-term and long-term security implications of Iranian support for Shia militants and terrorist groups operating in the Middle East, Afghanistan and Latin America.

Yes, it is for sure time for a full set off committee hearings and for subpoena power along with an Inspector General.