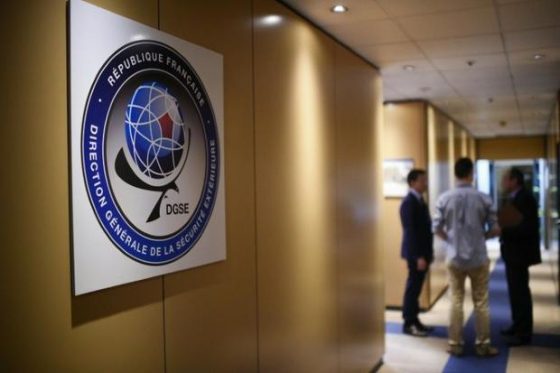 The agents are thought to have handed over secrets while still in service for France’s external DGSE intelligence agency, similar to Britain’s MI6 and America’s CIA, Ms Parly told CNews television. The third person – believed to be the wife – has been indicted for “concealment of treasonable crimes” and placed under “judicial control”, meaning judges keep close tabs on her pending trial. More here.

France has confirmed the arrest of two French intelligence officers who are accused of spying for the Chinese government. It appears that the two officers were captured and charged in December. However, their arrests were not publicized at the time, because French counterintelligence officials wanted to avoid alerting more members of a possible spy ring, which some say may include up to five French citizens. It was only last Friday, a day after French media published leaked reports of the arrests, that the French government spoke publicly about the case.

France’s Minister of the Armed Forces, Florence Parly, told France’s CNews television on Friday that two French intelligence officers were “accused of extremely serious acts of treason” against the French state. The two officers had been charged with delivering classified information to a foreign power”, she said. Parly added that the spouse of one of the officers was also being investigated for participating in acts of espionage on behalf of a foreign country. When asked to identify the country that the two officers are accused of spying for, the minister refused to respond. But the Agence France Presse news agency cited an anonymous “security source”, who said that the two intelligence officers were being suspected of spying for China and that they had been captured following a sting operation by French counterintelligence officers.

French television station TFI1 said on Friday that both spy suspects are officers in the General Directorate of External Security (DGSE), France’s primary external intelligence agency. The station added that at least one of the two suspects was stationed at the embassy of France in Beijing when French counterintelligence became aware of the alleged espionage. According to some reports, the two suspects had retired from the DGSE by the time they were arrested, but committed their alleged espionage while still in the service of the spy agency. French government officials have refused to provide information about the length of the alleged espionage or the nature of the classified information believed to have been compromised. Additionally, no information is available about whether the two alleged spies were working in cooperation with each other. The BBC asked China last week about the arrests in France, but the Chinese Ministry of Foreign Affairs said it was not aware of the incident.

*** As a reminder, the United States has its own Chinese spy network. Jerry Chun Shing Lee was charged with aiding China dismantle a U.S. informant network in China in exchange for money. He has pleaded not guilty. 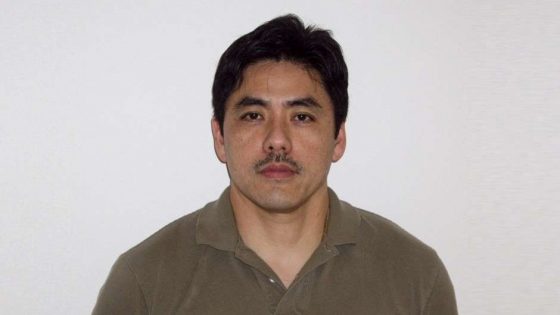 It was this past February that FBI Director Chris Wray provided testimony to the Senate Intelligence Committee that Chinese spies have fully infiltrated U.S. universities. Additionally, China continues to gain access and in many cases successfully, of U.S. technologies and intellectual properties through telecommunications companies, academia and most especially with joint business adventures.

China has launched an ‘all society’ approach to gain access to intellectual property and some universities are pushing back on the warnings put forth by Director Wray as there are an estimated 400,000 Chinese students studying in the United States, many attending cash-strapped colleges.