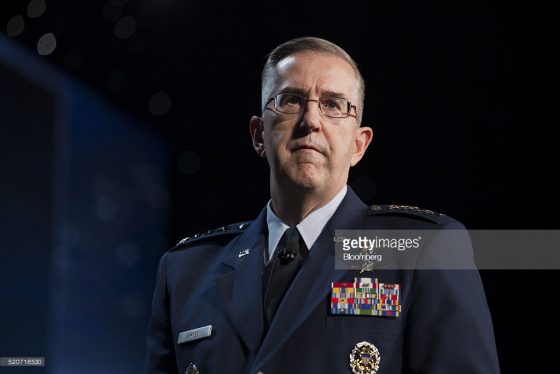 It has been a concept that has been floated for several months. The Pentagon and the Air Force are actually asking for this. The United States is vulnerable in this frontier which is but one reason for Space X. Consider what is in space: navigation, guided missiles, warning systems and satellites for drones, naval ships, communications and more.

Russia and China are increasing their space operations and General John Hyten of U.S. Strategic Command has warned of the vulnerabilities for quite some time. China and Russia both have laser weapons designed to damage our systems. Boeing, Northrop Grumman and Lockheed Martin as well as Raytheon are poised to be recipients of Pentagon dollars and the future programs.

Steve Isakowitz, CEO of The Aerospace Corporation says ‘we are approaching a point where Star Wars is not just a movie.’ 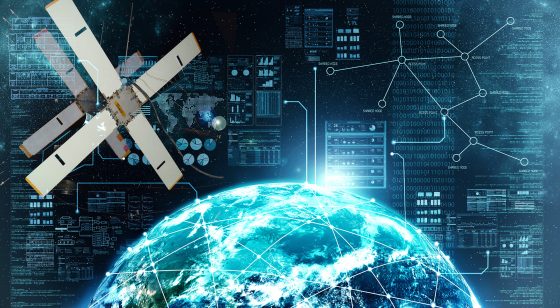 As part of the National Defense Strategy, the Air Force asked for an 8% increase in space funding. Watch out too, as Boeing and Apple are examining the option of building a parallel Internet in space.

President Donald Trump announced Monday that he is directing the Department of Defense to create a new “space force” to become the sixth branch of the U.S. military.

“My administration is reclaiming America’s heritage as the world’s greatest spacefaring nation,” Trump said at a meeting of the National Space Council, with Vice President Mike Pence standing by him. “The essence of the American character is to explore new horizons and to tame new frontiers, but our destiny beyond the Earth is not only a matter of national identity but a matter of national security, so important for our military.”

“When it comes to defending America, it is not enough to merely have an American presence in space; we must have American dominance in space, so important,” Trump said. “Very importantly, I am hereby directing the Department of Defense and Pentagon to immediately begin the process necessary to establish a space force as the sixth branch of the Armed Forces.”

Trump said the Air Force and future Space Force would be “separate, but equal.”

Trump has previously spoken about creating a space force, but this is the first concrete move, at least publicly, in that direction. The Air Force is currently responsible for space warfare, with the Air Force Space Command in charge of operating and protecting military satellites.

The National Aeronautics and Space Administration is responsible for the country’s civilian space program. Budget cuts in recent have resulted in fewer Americans going into space, leading some observers to call for the U.S. to explore space in a way not done since before the space shuttle came into existence.