Three teenagers went to get a late night snack at a local Whataburger’s in San Antonio on Tuesday when a man approached them, tore one of the teen’s “Make America Great Again” hats off his head and dumped a root beer on another teen.

The attacker has been identified as 30-year old Kino Jimenez, who works part time at a local bar.

So went out for a 2am snack and my friend (wearing a MAGA hat) had his hat stolen and a drink thrown in his face (and mine, you can see my arms on the left of the video) pic.twitter.com/B3QjBFIxPk

Two hours ago, the teen gave an update saying the man “was arrested last night at 2am.”

update: was just told the man was arrested last night at 2am. Only 24 hours after the conflict happened.

The teen who posted the video got some love, and also some pretty sad comments by people who thought they deserved the abuse. (CAUTION: FOUL LANGUAGE)

Freedom of speech. Your president is okay with watching POC getting treated like animals on the streets by white people and the police all the time and we’re supposed to feel sorry for you? Fuck off

I used to say the same thing, but bro the things that hat represents, well deserved

support a racist get treated like a racist ‍♂

If this is the worst thing that’s happened to you, try being a minority, or poor for a day kid

Jimenez’ hostile attitude is exactly why so many people are walking away from the Democratic party.

The title pretty much says it all… 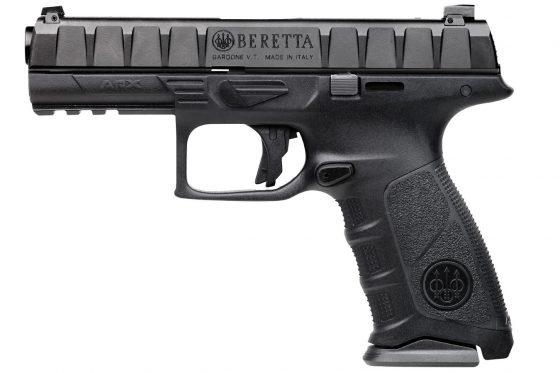