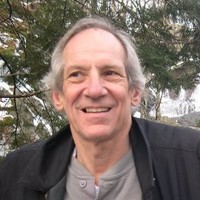 Kurt Stand, is a former convicted East German spy, now active in the leadership of Metro DC Democratic Socialists of America. He was introduced to the Stasi (East German intelligence), in 1972 by his father Mille Stand, a longtime Communist Party USA member and a young refugee from Nazi Germany.

In 1970, at a university in Milwaukee, Stand joined the Communist Party USA youth organization, the Young Workers Liberation League. In Milwaukee, Stand also met Theresa Squillacote and James Clark, both YWLL comrades. Stand recruited Clark to espionage in 1976 and Squillacote about the time the couple was married in 1980.

An FBI affidavit said East Germany’s relationship with the Stand family goes back to Stand’s father, who recruited his son as a communist agent. In a secretly recorded conversation, Squillacote said the family relationship was even deeper.

Between my husband and myself we go back in this work to 1918… she told an undercover FBI agent..

Kurt Stand was for many years part of the trade union movement as a rank-and-file member, staff worker and officer. He was the elected North American Regional Secretary of the Geneva-based International Union of Food and Allied Workers. During the 1980s, he was active in the DC-area local Rainbow Coalition labor committee, in labor anti-apartheid campaigns, in El Salvador and Guatemalan labor solidarity committees and in the Democratic Socialists of America. He joined DSA in 1983 and served in its local and national leadership up through 1997.

Despite being a member of the Communist Party USA spin-off Committees of Correspondence, Theresa Squillacote got a job at the Pentagon. Previously, she was employed by the National Labor Relations Board and, later, the House Armed Services Committee. Reportedly, Squillacote’s father, a Milwaukee-based NLRB official, was friendly with the late far-left Wisconsin Democratic congressman Les Aspin, the committee’s chairman. 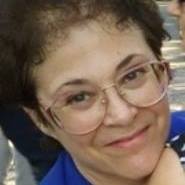 Theresa Squillacote sent numerous sensitive photographs to her German handlers. Squillacote told an undercover FBI agent that she turned to spying to support the progressive anti-imperialist movement. She first came to the attention of the FBI in 1995, when she offered to be a spy in a letter to a South African government minister who was a leader of the South African Communist Party.

Kurt Stand, then 42, a regional labor union representative along with his wife, Theresa Squillacote, (39), a former senior staff lawyer in the office of the Deputy Under Secretary of Defense, and friend James Clark, (49), a private investigator, were arrested October 4, 1997 on charges of spying for East Germany and the Russian Federation.

Stand and Squillacote had frequently traveled to Mexico, Germany and Canada, during which time Stand would meet with their East German handlers. When the two Germanys united in 1990, Stand’s controllers tried to recruit him to spy for the Soviet Union and then for the Russian Federation. Although he never gained access to classified material, Stand’s role in the operation was to recruit agents and to provide information about the non-governmental groups with which he worked. Stand allegedly received $24,650 for his recruiting and coordinating efforts.

On October 23, 1998, he and Squillacote were convicted of conspiracy to commit espionage, attempted espionage and illegally obtaining national defense documents. On Jan. 22, 1999, a U.S. District Judge sentenced Squillacote to 21 years and 10 months in prison and Stand to a sentence of 17 years and six months. 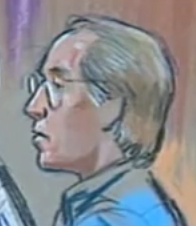 Clark was convicted on June 3, 1998, on a charge of conspiracy to commit espionage and on December 4th was sentenced to 12 years and seven months in prison. This reduced sentence was a result of his testimony at the trial of Stand and Squillacote that aided in their conviction

In June 2008, Kurt Stand wrote an essay in prison entitled Supporting “Barack Obama: A Prison-Eye View of the Presidential Campaign.”

It ended; In sum, radicals and progressives ought to join those—including those in prison—who have already decided to back Obama, see where the campaign can take us, see what can then be accomplished.

Since his release in 2012, Stand has become active in Progressive Cheverly (in Maryland) and as an office holder in the Metro DC Democratic Socialists of America. He also serves on the steering committee of DC Jobs with Justice and is a participant in the National Homecomers Academy (a local DC organization of community activists comprised of people returning home from prison).

Stand has also been active in the Bernie Sanders movement. He now works in a bookstore associated with radical restaurant chain Busboys and Poets. 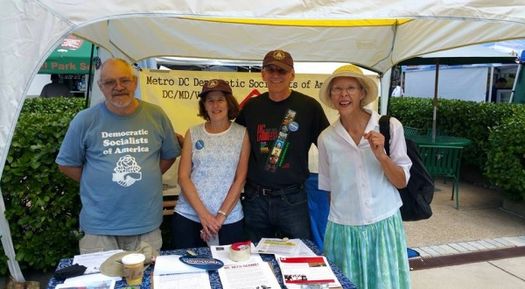