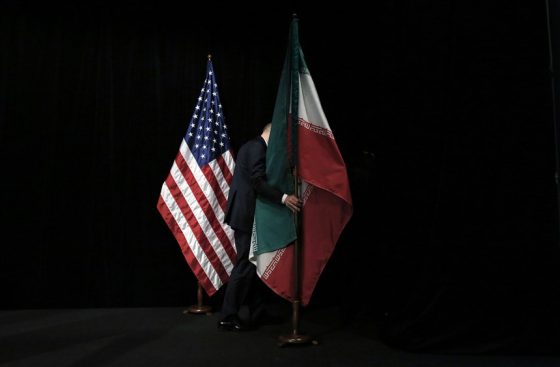 Primer: (Reuters) – Iran has built a factory that can produce rotors for up to 60 centrifuges a day, the head of its atomic agency said on Wednesday, upping the stakes in a confrontation with Washington over the Islamic Republic’s nuclear work.

Under the terms of the 2015 agreement, which was also signed by Russia, China, Britain, France and Germany, Iran agreed to curb its nuclear program in exchange for sanctions relief.

The other signatories have been scrambling to save the accord, arguing it offers the best way to stop Iran developing a nuclear bomb. 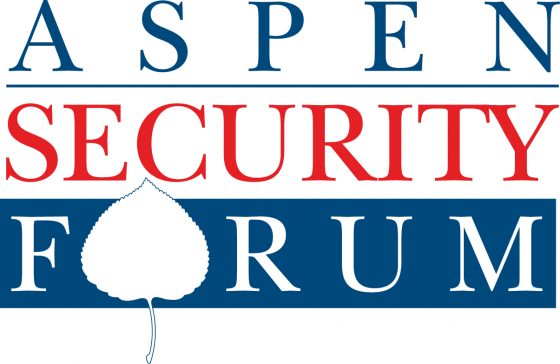 “We’re going to be living with [cyber] vulnerabilities for a long time. They are going to be a part of the ecosystem, and some of them in the IOT space are very difficult to patch,” says @symantec CEO Greg Clark. #AspenSecurity pic.twitter.com/zZcddOCjeA

*** At the Aspen Security Summit on Iran

ASPEN, Colo. — Iranian hackers have laid the groundwork to carry out extensive cyberattacks on U.S. and European infrastructure and private companies, and the U.S. is warning allies, hardening its defenses and weighing a counterattack, say multiple senior U.S. officials.

Despite Iran having positioned cyber weapons to carry out attacks, there is no suggestion an offensive operation is imminent, according to the officials, who requested anonymity in order to speak.

Cyber threats have been a major theme of the 2018 Aspen Security Forum, with administration officials from Director of National Intelligence Dan Coats, FBI Director Chris Wray, and Deputy Attorney General Rod Rosenstein all warning of the pervasive danger from Russia, China, Iran, and North Korea.

In Aspen Thursday, DNI Coats said that Russia was a more active cyber foe than Iran or China — “by far” the most aggressive, he said.

While Russia may be the most aggressive, the U.S. officials said Iran is making preparations that would enable denial-of-service attacks against thousands of electric grids, water plants, and health care and technology companies in the U.S., Germany, the U.K. and other countries in Europe and the Middle East.

“Iran has a penchant for using such tools against the West,” said Ben Taleblu. “The cyber domain permits the Islamic Republic to engage in graduated escalation, a hallmark of Iranian security policy.”

U.S. officials have alerted America’s allies in Europe and the Middle East to the potential Iranian threat and have begun preparing a menu of possible responses, according to both current and former US officials. It’s unclear if the options include a preemptive cyberattack to deter Iran from launching one.

Senior U.S. officials remain divided over the use of a preemptive cyberattack. More here.

Perhaps it is almost important to be reminded about the bomb plot last month in Paris. For a full summary of events at the #FreeIran event in Paris, go here.

The cell, headed by an Iranian diplomat at the Austrian embassy in Vienna, also consisted of  two Belgian nationals and an alleged accomplice in France. They planned to bomb a June 30 conference organized by an Iranian dissident group, the People’s Mujahedeen of Iran.

The operation included tracking the suspects and eavesdropping on them,  Hadashot said.

The Belgian nationals, a husband and wife identified as Amir S. and Nasimeh N., were charged earlier this month with their role in the plot.

The couple, described by Belgian prosecutors as being “of Iranian origin,” carried 500 grams (about a pound) of the volatile explosive TATP along with a detonation device when an elite police squad stopped them in a residential district of Brussels.

The arrests came days before Iranian Foreign Minister Mohammed Javad Zarif met with European nations to try to shore up the 2015 nuclear accord, after US President Donald Trump walked away from the deal.

Israeli Prime Minister Benjamin Netanyahu alluded to the operation ahead of the meeting.

“There is a meeting this week by the P4 without the United States…” and “the P4 invited Iran’s President Rouhani to attend,” Netanyahu said derisively at an event to mark US Independence Day. More here.