Jeanne Seaver is a veteran Savannah-based grassroots conservative. She was ​hired as ​the grassroots coordinator for the Trump campaign in Georgia.

Trevor Loudon is a true Southerner. From New Zealand, Loudon takes a strong interest in Georgia politics and has addressed numerous Tea Party and Republican audiences in the Peach State.

Trevor reached out to Jeanne this week for her view on the question facing conservatives: Brian Kemp or Casey Cagle?

END_OF_DOCUMENT_TOKEN_TO_BE_REPLACED 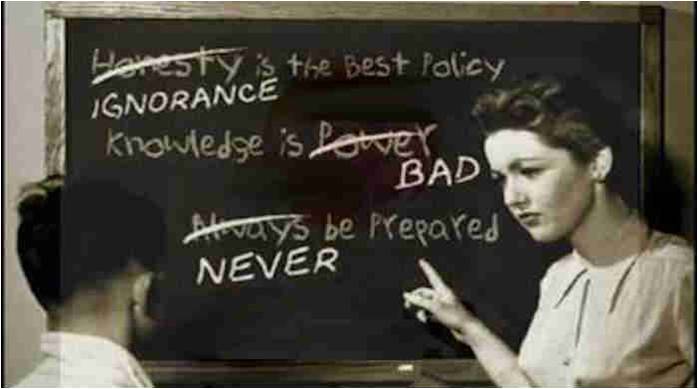 Having the freedom to think for yourself is principled, but having the right to do so is a freedom that requires vigilance.