In the last few weeks, there was the Aspen Security Forum, a 3-day event. Then there was a DNI report. Then came 2 separate nationwide conference calls hosted by CERT, the cyber division of DHS.

A remarkable White House press briefing included the heads of intelligence agencies explaining the condition of cyber/espionage and the countermeasures against Russia.

Then there is the military side, a division frankly not well known, the Defense Security Services.

And there is more: 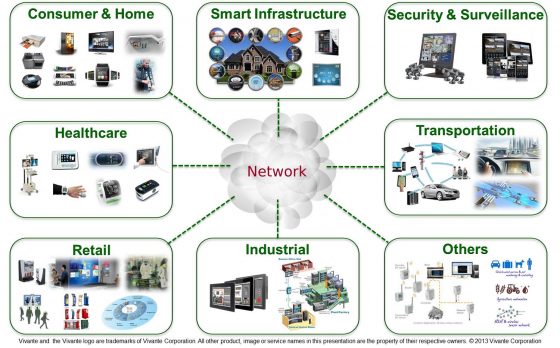 FBI Releases Article on Securing the Internet of Things

The Federal Bureau of Investigation (FBI) has released an article on the risks associated with internet-connected devices, commonly referred to as the Internet of Things (IoT). FBI warns that cyber threat actors can use unsecured IoT devices as proxies to anonymously pursue malicious cyber activities.

As our reliance on IoT becomes an important part of everyday life, being aware of the associated risks is a key part of keeping your information and devices secure. NCCIC encourages users and administrators to review the FBI article for more information and refer to the NCCIC Tip Securing the Internet of Things.

The internet of things, at its simplest level, is a network of smart devices – from refrigerators that warn you when you’re out of milk to industrial sensors – that are connected to the internet so they can share data, but IoT is far from a simple challenge for IT departments.

For many companies, it represents a vast influx of new devices, many of which are difficult to secure and manage. It’s comparable to the advent of BYOD, except the new gizmos are potentially more difficult to secure, aren’t all running one of three or four basic operating systems, and there are already more of them.

A lot more, in fact – IDC research says that there are around 13 billion connected devices in use worldwide already, and that that number could expand to 30 billion within the next three years. (There were less than 4 billion smartphone subscriptions active around the world in Ericsson’s most recent Mobility Report.)

With a huge number of companies “doing IoT” – most big-name tech companies, including Google, Microsoft, Apple, Cisco, Intel, and IBM have various types of IoT play – all working to bring as many users as possible into their respective ecosystems, motivation to make sure IoT systems and devices from different companies all work with each other is sometimes lacking.

The problem, of course, is that nobody’s willing to give up on the idea of their own ecosystem becoming a widely accepted standard – think of the benefits to the company whose system wins out! – and so the biggest players in the space focus on their own systems and development of more open technologies lags behind. More here.