Freedom Watch Founder Larry Klayman discusses the bad legal advice President Trump is getting about Special Counsel Robert Mueller’s Russia-gate probe and urges the president to hire new lawyers to go after Mueller and the Deep State. He also declares Judge Brett Kavanaugh “uniquely unqualified and unfit” to serve on the Supreme Court because of his controversial decision in favor of Barack Hussein Obama’s illegal NSA mass surveillance program, which targeted President Trump! Klayman is proposing the use of citizen grand juries to go after the Deep State operatives who control the intelligence agencies and have “the ability to gather information to blackmail” people such as Kavanaugh to do their bidding. 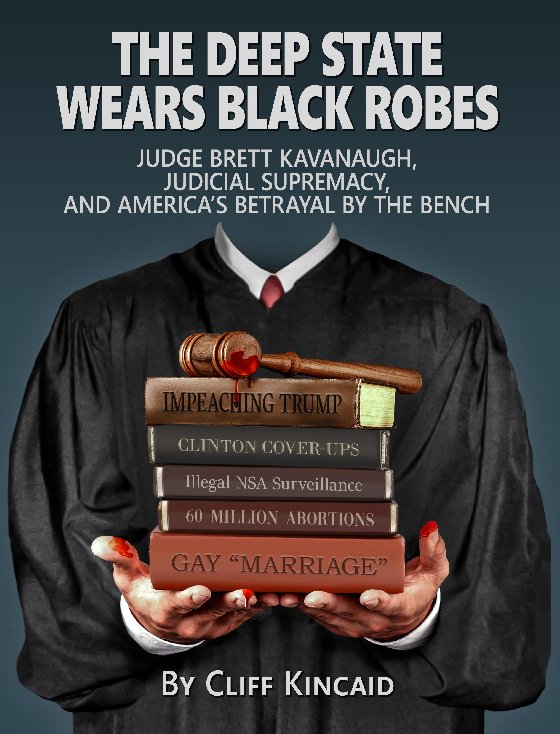