In 2013, Gregg Abbott stated that Battleground Texas represented a greater threat than North Korea; he called Texas the ‘last line of defense’ against a Democratic presidential victory. He was right. Leftist El Paso Democrat Beto O’Rourke is snapping at the heels of Republican Senator Ted Cruz in this year’s Texas US Senate race. What should have been a 15-point romp for Cruz is now way too close for comfort.

What’s happening? Partially it’s O’Rourke’s totally committed campaigning style, partially it’s a fired up Democratic base, and partially it’s too much Republican complacency. But also, its the same reason the GOP lost Virginia and may possibly lose Arizona, Georgia, and Florida as early as this election cycle.

Wealthy leftist donors have been funding mass voter registration efforts among minority voters and felons in the South and Southwest in hopes of eventually gutting the GOP’s soft underbelly. Stealth socialist San Francisco lawyer Steve Phillips and his Democracy Alliance partners Tom Steyer and George Soros have played a major role in this enterprise and turning Texas blue is their ultimate prize.

END_OF_DOCUMENT_TOKEN_TO_BE_REPLACED 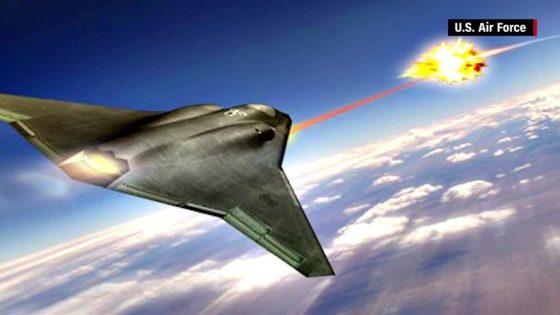 Right now, miles above your head, there are fleets of robotic, weaponized satellites poised to do battle as the world’s superpowers await the opening salvo in a very real cosmic chess match.

When it comes to Russia, the real cause for concern surrounds a mysterious object known cryptically as 2014-28E. The object first appeared in space soon after the launch of three Russian military communication satellites. Initially, many believed 2014-28E was just another piece of debris left over from the launch. Not long afterward, however, this hunk of space junk began to swiftly change orbit, demonstrating an onboard propulsion system. What exactly 2014-28E is is still unknown, as the Russians have remained tight-lipped on the matter. Many experts fear that these actions signal that the Russians have revived their allegedly-defunct operation known as Istrebitel Sputnik (meaning “Satellite Fighter”), a covert Soviet-era ASAT program.

Russian and Chinese officials have continuously accused the United States of spying on the Chinese Space Station with a top-secret space toy known officially as X-37B. This craft is essentially an unmanned version of the Space Shuttle with a payload bay that’s roughly the size of a pickup truck bed. However, what exactly will be carried and what has been carried on its previous three missions is classified. So too is the entire X-37B budget. Many aeronautic experts dispute claims that the U.S. is using this craft to spy on the Chinese Space Station — but, the complete lack of transparency from U.S. officials hasn’t helped thaw frigid relations between the involved parties.

And the X-37B definitely isn’t the only trick the U.S. has up its proverbial sleeve. Some of America’s most sophisticated ASAT technology is in development as we speak. DARPA, the research and development wing of the U.S. Department of Defense, is now quickly moving along with its Phoenix initiative. The program is based around the concept of a series of robotic craft with the ability to repair damaged satellites from the scraps parts of other defunct satellites already in orbit. Again, from a foreign military perspective, if a satellite has the ability to build something, that satellite also has the intrinsic ability to dismantle something — say, an enemy satellite. More here from Digital Trends.

END_OF_DOCUMENT_TOKEN_TO_BE_REPLACED

The Michigan primary vote is tomorrow, Tuesday, August 7. Let’s hope that Michiganders vote against this dangerous individual in big numbers. 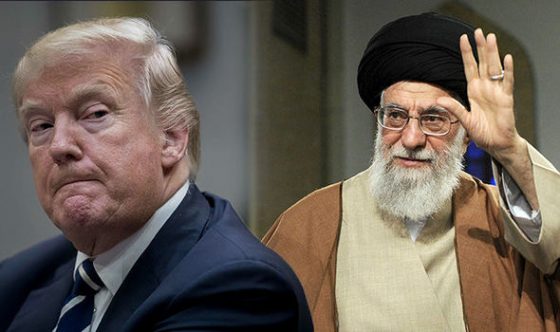 Watch this!
One of the angry drivers says:"Look at our situation.We've been waiting for 24hrs. How dare the regime sends money to Hezbollah&Palestine when the country is in trouble? Our revolution's aim wasn't to support dirty H.Nasrallah& we can be oppressed here. Enough."#Iran pic.twitter.com/wLZgxgYOZ4

For 6 days in a row, demonstrators against the Iran regime are demanding regime change. There is hardly any gas for 6,000 bus drivers in Tehran. There are curfews and people are being shot while others are being arrested. The country currency, the rial, has continued to plunge in value and food is being rationed.

#IranUpdate
More than 6k buse drivers in Tehran have been waiting for 24 hours to get fuel. But the contractor refuses to provide their need because the gov hasn’t paid back its debts to the company.
Tens of thousands of people waiting for these buses to go to work etc.#Iran pic.twitter.com/UDR60Xnntt

END_OF_DOCUMENT_TOKEN_TO_BE_REPLACED 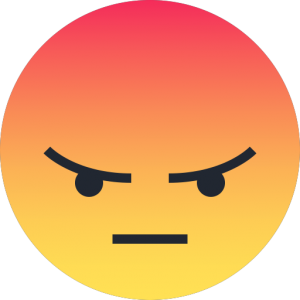 What the heck Facebook? Perhaps it is just time to terminate relationships with Facebook. Zuckerberg thought in his early conception and launch of Facebook it was a global means to connect people together, you know expand friendships so we can all ‘like’ each other worldwide.

Ahem, that is hardly where he and Sheryl Sandberg have taken the company in recent years. 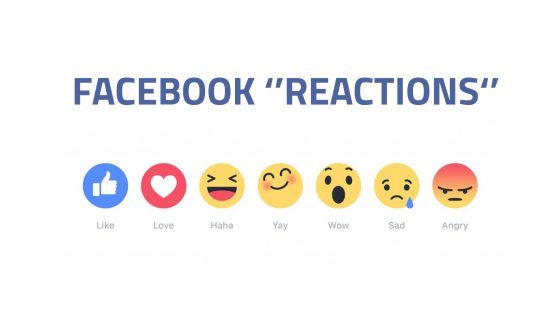 The aggressive push by Democrats and left-wing activists for social media companies to combat Russian bots and trolls may have backfired, exposing potential foreign efforts to whip up political passions on their side.

Facebook said that “inauthentic” administrators of a page called “Resisters” were connected with those from other, legitimate pages who worked to drum up support for the protest. “The most followed Facebook Pages were ‘Aztlan Warriors,’ ‘Black Elevation,’ ‘Mindful Being,’ and ‘Resisters.’ The remaining Pages had between zero and 10 followers, and the Instagram accounts had zero followers,” Facebook said. Read more here.

END_OF_DOCUMENT_TOKEN_TO_BE_REPLACED 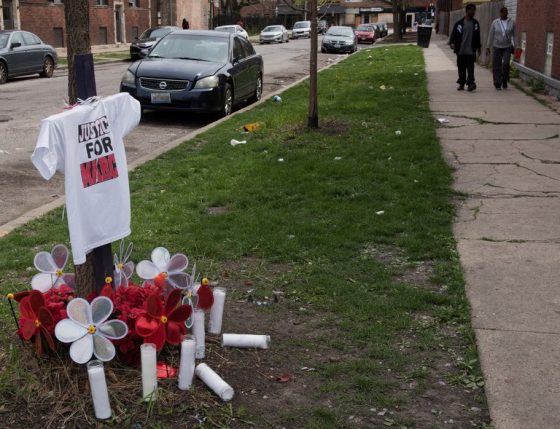 The news reports, the headlines, and the numbers are head-shaking. It has to be difficult to listen to the police radios calling due to emergencies all over the city. The reporters are tasked with getting names, ages, locations and getting interviews and responses from law enforcement.

Merely reading the article from the Chicago Tribune from a very bloody weekend in Chicago was hard to finish. Getting crime statistics from the Windy City is one thing, believing them is another.

Is crime just part of Chicago’s DNA, a permanent condition given those like Dillinger, Capone or Durkin? From the earliest days of the Bureau, it was clear that agents were permanently needed in two cities — New York and Chicago. By July 21, 1908, several days before the FBI’s official birthday, the Department of Justice had assigned four special agents to Chicago.

END_OF_DOCUMENT_TOKEN_TO_BE_REPLACED

Non-farm payrolls increased by a more modest 157,000 in July but the preceding two months were revised up by a cumulative 60,000. Analysts were expecting a 193k increase, the shortfall was in the service sector, specifically government shedding jobs. Manufacturing and construction jobs surged. Against this backdrop, the services share of total employment is at its lowest level since August 2009.

There are widespread stories of labor shortages, especially in the manufacturing sector, jobs that are typically high paying jobs. The question at hand is the potential trade war. Will the war of words morph into policy that could threaten jobs?

Wages met the consensus view of a 0.3% increase. There is growing acceptance in regards to the view that the anemic labor participation rate (LPR) is a major reason why wages are not accelerating at current unemployment levels.

Speaking of which, the unemployment rate fell back to 3.9%, as the household survey measure of employment increased by 39,000, easily outpacing a 105,000 increase in the labor force.

In my view, the data is consistent with GDP growth with a “mid-three handle.”

Equities were mixed on the data.

What will happen this week? The economic calendar is relatively sparse thus suggesting the markets will move on headlines.