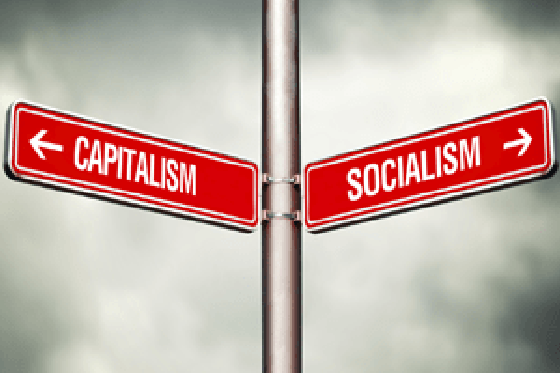 Not too long ago, a new “media” platform emerged on the Internet. Medium promised to be something of an equalizer for new media writers. Someone who took the art of communication seriously (but lacked the indoctrination certificate of the ideologically-bent journalism schools) would have the chance, if diligent, to make a reasonable amount of profit for their knowledge and efforts. But just like anything that shows even a modicum of promise where the information sphere is concerned, Medium has fallen to Progressives and Leftists.

A list of recent article titles says it all:

It goes on and on for as far back as you care to stomach it.

END_OF_DOCUMENT_TOKEN_TO_BE_REPLACED 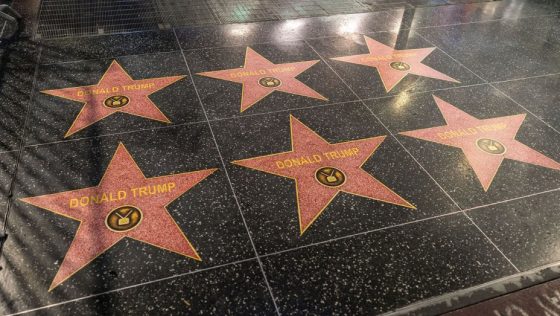 Fake Trump Walk of Fame stars pop up on Aug. 9 after the president’s real star was destroyed again.

I freaking love this! When my hubby showed this to me last night, I was thrilled to pieces over it. I immediately thought of Sabo and let’s just say he’s ‘involved’. As you know, President Trump’s Hollywood Walk of Fame star has been destroyed multiple times by unhinged, leftist moonbats. In fact, the city council there voted unanimously to remove Trump’s star, but the mayor says it will stay. Since he’s a Marxist Democrat, I’m not taking him at his word on that and evidently, I’m not alone.

Keep taking down the @realDonaldTrump star, and we will further spread Trump Derangement Syndrome by installing a never ending stream of stars. pic.twitter.com/6s0Y3YIkY5