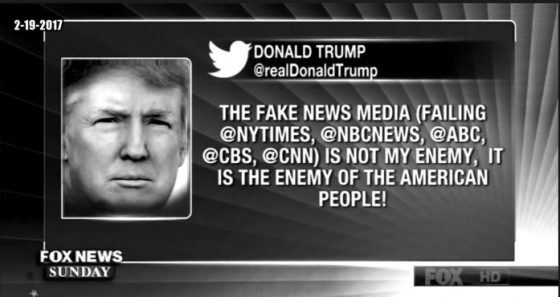 Co-leader of the Russian Revolution Leon Trotsky himself was living in the Bronx working at a communist newspaper in the East Village when the 1917 revolution broke out in Russia.

And who could forget the infamous Walter Duranty who won a Pulitzer prize filing Soviet-doctored reports from Moscow in the 1930s, which denied the existence of a deliberate famine in Ukraine that killed 10 million people? 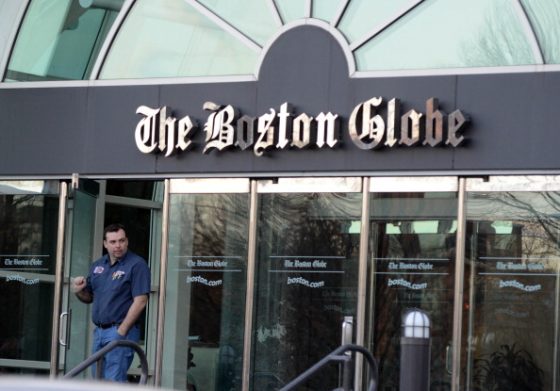 A man walks out of The Boston Globe on Feb. 20, 2013 in Boston. (Darren McCollester/Getty Images)

Only decades later, after considerable public pressure did the New York Times acknowledge Duranty’s crimes against the people:

“Taking Soviet propaganda at face value this way was completely misleading, as talking with ordinary Russians might have revealed even at the time. Duranty’s prize-winning articles quoted not a single one—only Stalin, who forced farmers all over the Soviet Union into collective farms and sent those who resisted to concentration camps. Collectivization was the main cause of a famine that killed millions of people in Ukraine, the Soviet breadbasket, in 1932 and 1933.”

But “enemies” like Duranty were a tiny minority. Most American journalists learned their trade on the job. They started as cadet reporters on small-town newspapers. They covered the county fairs, the local scandals, and sporting events. They were normal Americans with normal American values.

After World War 2 everything began to change. Hundreds of thousands of returning servicemen, funded by a grateful America through the GI Bill flooded into the colleges and universities. These young men had grown up in the Great Depression, they had read communist-infiltrated military newspapers through the war years. Communist Soviet Russia had helped them defeat Hitler. Their British allies had ditched conservative Winston Churchill and elected socialist Prime Minister Clement Atlee, who then implemented a sweeping welfare state. 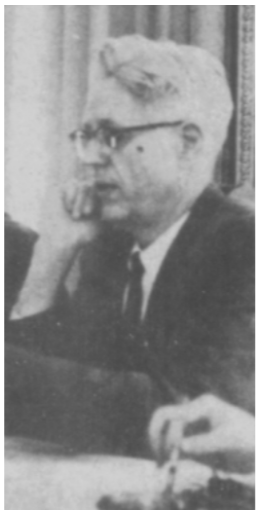 These returned servicemen were looking to build a world without want or war-they were very open to “liberal” and leftist ideas.

Into that perfect storm walked a man named Curtis MacDougall.

William David Sloan, the founder of the American Journalism Historians Association has said of MacDougall “his many books, articles, and speeches helped set the tone and added to the debate surrounding journalism for a half century.”

Newspapers, radio, and TV were now looking for journalists with college degrees. MacDougall was happy to train them.

In 1938 MacDougall had published his game-changing book “Interpretative Reporting.” To paraphrase MacDougall, the goal of journalism was not to accurately report the news, but to shape history. A good journalism must give the reader the “appropriate” context by which the “correct” opinions could be formed.

This was the birth of what we now call “advocacy journalism.” Idealist young journalism students lapped it up. Making history was going to be far more exciting than merely reporting facts. MacDougall’s philosophy now seems to be the accepted “norm” in every major journalism school in the country.

Curtis MacDougall earned his master’s degree in journalism from Northwestern in 1926. In 1933, he received his PhD in sociology from the University of Wisconsin.

He was Illinois state supervisor of the heavily Communist Party-infiltrated Federal Writers Project from 1939 to 1942, going on to teach journalism in Northwestern University until his retirement in 1971.

MacDougall was a leader of the communist-dominated Progressive Party. He was a sponsor of the Scientific and Cultural Conference for World Peace March organized by the Communist Party USA front National Council of the Arts, Sciences, and Professions in New York City, March 1949. In the early 1960s, MacDougall supported the Communist Party-controlled National Committee to Abolish the House Un-American Activities Committee. As late as 1970 he was a Vice-Chairman of communist lead Chicago Committee to Defend the Bill of Rights.

Modern American journalism was founded by a man, who was at the very least, a committed Communist Party “fellow traveler.”

Another icon of U.S. journalism was the late I.F. (Izzy) Stone. Even today journalists compete for a prestigious annual prize named in his honor, the Izzy Award. 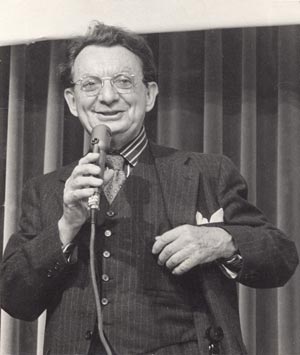 Stone’s famous newsletter, I. F. Stone’s Weekly (1953–71), was ranked in 16th place among “The Top 100 Works of Journalism in the United States in the 20th Century” by New York University’s journalism department in 1999. It was ranked in second place among print journalism publications.

Stone was an early Socialist Party member, who moved into Communist Party circles in the 1930s and 40s. He ended his days as an early supporter of Democratic Socialists of America.

In October 1988, I. F. Stone wrote a letter endorsing his good friend Bernie Sanders who was running for Congress in Vermont:

“I’ve been politically active all my life. I was a member of the Executive Committee of the Socialist Party in New Jersey, before I was old enough to vote.

“Now I’d like to ask you to join me in a historic step forward in American politics. My favorite Mayor—Bernie Sanders of Burlington, Vermont—is running for Congress, and with our help, he can win an unprecedented victory for us all.”

Izzy Stone was a major enemy of Sen. Joseph McCarthy, the anti-communist crusader from Wisconsin. Only later did de-coded World War 2 Soviet intelligence messages reveal that for some time in the 1930s and ‘40s Izzy Stone had been a paid Soviet agent.

Curtis MacDougall, I. F. Stone, and their leftist comrades in the journalism schools have created a leftist culture in American journalism.

According to the Media Research Center:

“Between 1964 and 1992, Republicans won the White House five times compared with three Democratic victories. But if only journalists’ ballots were counted, the Democrats would have won every time.”

“None of the surveys have found that news organizations are populated by independent thinkers who mix liberal and conservative positions. Most journalists offer reflexively liberal answers to practically every question a pollster can imagine.” 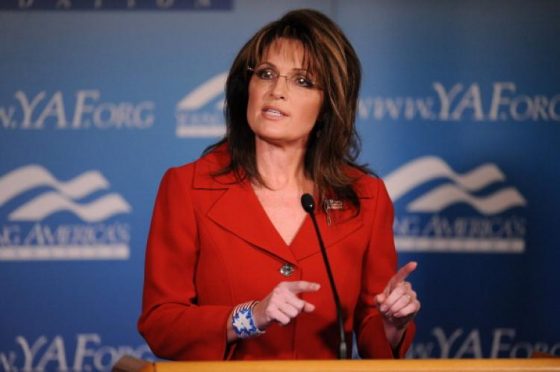 Active in the 2008 Presidential election, JournoList was a ListServ (email group) of approximately 400 “progressive” and socialist journalists, academics and “new media” activists. JournoList members reportedly coordinated their messages in favor of Barack Obama and the Democratic Party, and against Sarah Palin and the Republican Party.

Journalistas were apparently willing to privately collude to attempt to steer public opinion in their desired political direction.

Nothing improved in the 2016 election cycle.

Conservative writer Jonah Goldberg wrote that according to a “just-released study, more than 96 percent of donations from media figures to either of the two major-party presidential candidates went to Hillary Clinton.”

Curtis MacDougall and Izzy Stone would have been so proud!