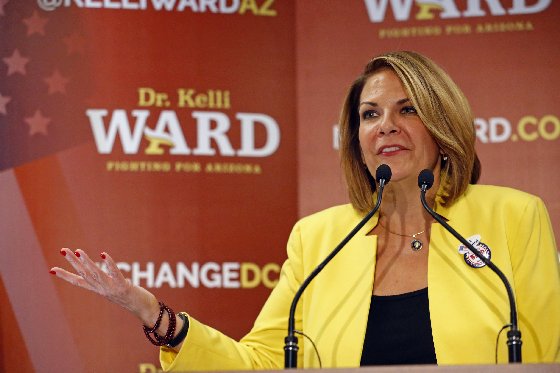 Hello, America. Lloyd Marcus, The Unhyphenated American, here, reporting in from the GOP U.S. Senate primary in Arizona. All month, the Conservative Campaign Committee, my wife Mary and I have been campaigning all over this beautiful state for great courageous conservative Dr. Kelli Ward.

Dr. Ward launched a bus tour to counter the 5 million dollars spent lying about her and to get out the vote. https://kelliward.com/index Our Conservative Campaign Committee attended each rally on her tour.

As an American who happens to be black, it was a pleasant surprise to see that the opening speaker at Dr. Ward’s rally in Lake Havasu was a young black man, former Tucson police officer, Brandon Tatum. https://bit.ly/2MAwd2b Brandon briefly explained that he was a former Democrat who voted for Obama. Eventually, Brandon realized the decline of our nation under Obama. Brandon supports Dr. Ward because she supports our police, President Trump, putting America first and Americans being united.

Folks, I am extremely impressed with Dr. Ward. In her speeches, conservatism effortlessly flows from her. It’s in her heart. Obviously, Dr. Ward loves her country and is driven to help President Trump implement common sense solutions to problems. I have not heard any double-talk politician-speech coming from Dr. Ward. She says what she means and means what she says. Dr. Ward boldly proclaims her opposition to amnesty and desire to build the border wall.

An Angel Family (family in which a member was killed by an illegal) attended the Tucson rally. In honor of the Angel Family, Dr. Ward asked a minister to end that rally in prayer. It was a remarkably moving moment.

END_OF_DOCUMENT_TOKEN_TO_BE_REPLACED 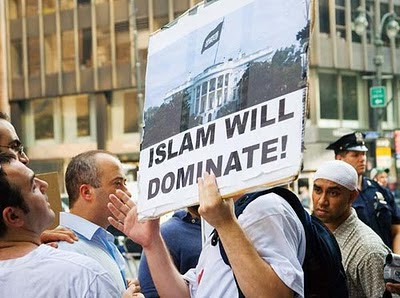 If you continue to turn the other cheek don’t be surprised if you lose your face.