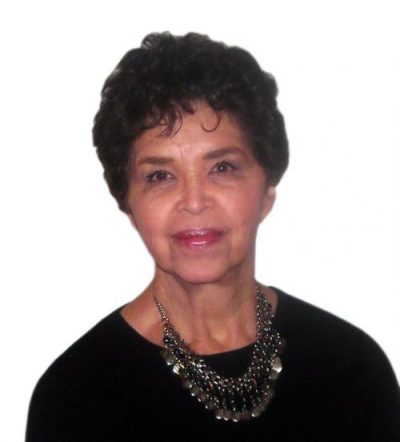 To the Honorable Members of the Episcopal Diocese

I have reviewed your website with dismay the most impressive service and accomplishments of Bishop Harris and witnessed a YouTube video of her egregious testimony at the Episcopal Church’s General Convention.

If this were an Islamic mosque, with their dictates that the members must speak taqiyyah (lie) so as to defame and overcome their perceived enemy, I would not be shocked, because I have read enough about Islam to know their purpose of the conquest of Jews and Christians throughout the world. We have seen the bodies, the numbers, the reports of an estimated 900 million people slaughtered since Mohammed’s first victory in Mecca and Medina in 624 AD.

But yours is a sect of Christianity, with an allegiance to the Ten Commandments and Golden Rule, an acceptance of democracy over tyranny, so how is it that an apparent member in good repute could stand in the docket and knowingly spew lies about an American ally, Israel? How is it that she had the temerity to testify against the honorable Israel Defense Forces in a country in which Christians live in security, participate in the vote, thrive in university and business, travel for enjoyable vacations? And are there more like her and are they taken to task for spreading hurtful propaganda? And what is her purpose? To spur people to take up arms against the Jews? To spill blood?

Further, why is it that she had no compunction to unfairly defame and did she feel humiliated when she admitted to her immorality? The Bible says “Thou shalt not bear false witness against thy neighbor.” What a blight on her character and reflection on the church! Whatever possessed her?

I was so disappointed to learn about this woman in your hierarchy that I had to contact you and hope for a reply – not that she has been chastised but, rather, that she is being taught the truth about Israel, its history and contributions to the welfare of all people – and the only democracy in the Arab Middle East. As Islam sends its youthful warriors to invade and conquer Europe, would Harris be willing to show the same dishonesty against the Swedish people? English? German? French? Dutch? They are all being overpowered by the Arab incursion. Do Harris and her co-religionists tell untruths about them as well? If so, there is something wrong with the church’s teachings, which I find hard to fathom.

I must assume that you want peace in our world as much as the Israelis, Diaspora Jews, and other Christians do, then something must be done to rectify the ideas and immoral deeds of your own co-religionists. Let’s work to save our western civilization, the best that exists on our planet. Let it not be destroyed by evil. Harris could well have blood on her hands, and surely that cannot be a tenet of your faith.

Thank you, and I look forward to your reply,