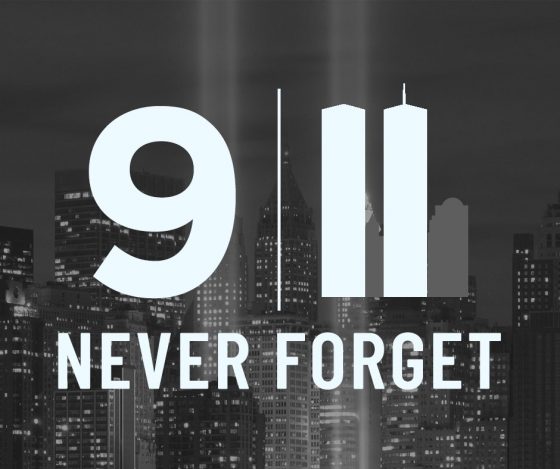 We are seventeen years on from the most significant event of our lifetimes: the Islamofascist terror attacks of September 11, 2001. For those who were aware on that day, the events were life-altering, changing the world forever, yet it seems as though we, as a society, have forgotten both the threat and the identity we all were forced to admit. We, the American people, are failing to learn from the events of history; we are failing to learn from the lesson of “the falling man.”

On that fateful day, we all watched as our fellow Americans were brought to a very ugly decision: to weather the heat, flames, and smoke only to suffocate and/or burn to death, or jump from an unimaginable height to a certain death. We watched “the falling man” as he lept from the upper stories of the North Tower at the World Trade Center at 9:41:15 AM EST. In less than a minute he would meet his death at the pavement below.

In the moments, days, weeks and months after the attacks of September 11th, our nation came together as a people. White, Black, Brown, Red, Yellow; Christian, Jew, Atheist, Agnostic and even Muslim, we all became one American people. We were attacked. Our country was attacked. Our people were slaughtered. We felt the grief, the anger, and the bewilderment as a people. We sought to learn about our attackers as a cohesive people and we, as a people, supported bringing justice to those who perpetrated the attacks.

But almost as abrupt as the attacks, the Progressive-Left began shrieking about “tolerance” and “profiling”, labeling anyone who dared identify the origin demographic of the attackers as “Islamophobes” and “xenophobic.” They began to divide the nation, seeking to play on the emotions of the uninformed; those who would blindly look past the obvious to escape the ire of the ideological social engineers of the Progressive-Left.

The mainstream media and social media giants literally took aim at those who tried to educate the American people on the tenets of Islam, the true meaning of jihad in particular. Those writers, pundits, and publications – physical and on the Internet – who did not sign on to the incomplete definition of jihad as solely an inner struggle were marginalized, with many online publications purged from critical-for-survival venues like Google News, Facebook and other popular social media platforms. They claimed that to educate the people on the full and accurate definition of jihad was “hate speech.”

As explained in The Concept & Practice of Jihad in Islam by Michael G. Knapp and published in a paper of the same name by the US Army War College:

“The last 30 years have seen the rise of militant, religiously-based political groups whose ideology focuses on demands for jihad (and the willingness to sacrifice one’s life) for the forceful creation of a society governed solely by the shari’a and a unified Islamic state, and to eliminate un-Islamic and unjust rulers. These groups are also reemphasizing individual conformity to the requirements of Islam.”

Of course, the Progressive-Left only cited the dogmatic definition of “struggle” alluding to the internal-intellectual struggle of the devout, conveniently ignoring the functional definition used by Islamofascist terrorists and their organizations; the same groups that perpetrated the attacks of September 11th. At a time when it was imperative that the American people remained cohesive, the Progressive-Left sought to pull us apart.

Seventeen years on we are more divided than we have ever been since the US Civil War. American pitted against American and because we have been manipulated into believing we have nothing in common when it comes to Left-Right politics and ideology. The truth is this. We are still the same people who came together in the aftermath of the attacks of September 11th. Nothing changed but the narrative we have been fed.

Through it all, the falling man and 2,995 others who perished that day remain dead. Through it all, the truth remains the same: Islamofascist terrorists had declared war twice on the United States, trained terrorists both abroad and on American soil, and slaughtered 2,996 people, injuring over 6,000 more. The cost of the damage to the World Trade Center and the Pentagon is estimated at over $10 billion. Through it all, we buried our countrymen by the scores.

We owe the people who died on September 11, 2001, so much more than what we have become. We owe the falling man more than being divided at the hands of disingenuous ideological actors.

Remember the falling man…and act accordingly. Never forget the lesson of September 11th: We are all Americans, each and every one of us, together.

In my view the end of net neutrality, tech regulation, and tariffs are interlinked. Technology/social media companies have become too powerful, a power that is negatively impacting society.

According to Facebook, 72% of Americans receive their news via Facebook. An issue at hand is that Facebook is not regarded as a publisher, therefore, is not liable for posted content. In my view, most posts are nothing other than rhetoric trying to incite one group against another. The content is partially delivered via Apple products, products that are manufactured in China.

And then there is net neutrality. Simplistically speaking, the large technology behemoths’ delivery channels have been subsidized by everyday Internet users. Crudely speaking, it is believed if AMZN, NFLX, etc. had to pay the appropriate tolls for their usage, cash flow for these behemoths would decline.

What does the above have to do with the markets? Everything. It appears every trade other than indexing has broken down. The much heralded AI/algorithmic trade has failed, evidenced by the ending of a hedge fund that was able to squeeze 1800 trading days into a few minutes utilizing “legions of computers.”

Bloomberg writes that almost the entire 2018 S&P 500 gain is concentrated in Amazon, Google, and Apple. Last month only 13% of large-cap core funds beat the S&P 500, the worst showing since Bank of America began compiling this data in 2009.

The technology/social media companies are under attack by powers that are greater than their sum total. Because of market dynamics that include rewarding the highest priced shares more than lower price shares, the danger for the indexing is rising. Is this the basis for Goldman’s warnings that the returns for the averages during the next 10 years will be lackluster at best?

There has been a race to the bottom regarding fees. A manner to achieve these fees is via indexing, the only trade that has not yet broken down but may give into rising political and societal pressures. It is a long time market axiom that the cheapest execution is the most expensive decision.

Should all head this warning or is it different this time?

Today is September 11. To me today is very personal as several of my friends and associates lost their lives. In many regards, the world today is more dangerous than in 2001.

Society is fractured, partially the result of social media. But we are better than this. We overcame 9/11 and will continue to overcome every other obstacle that is placed before us. Please remember all those who lost their lives 17 years ago in your thoughts and prayers.

The Dow should open moderately lower on trade concerns. 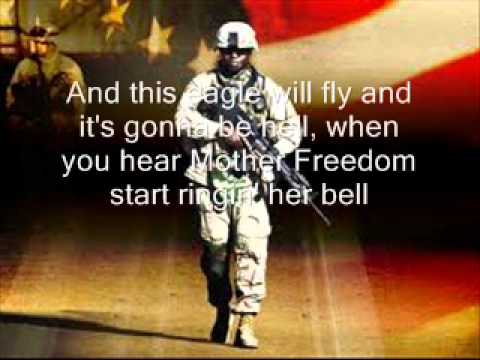 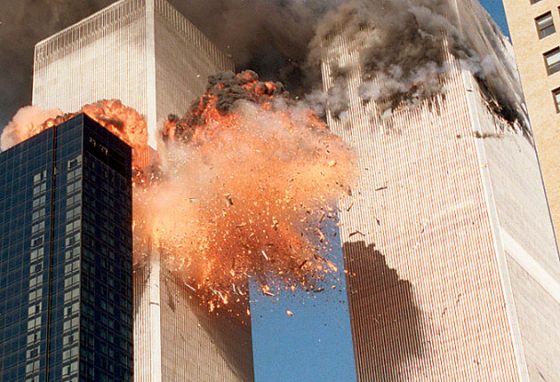 It was a Tuesday. The sun wasn’t really up yet. I was getting ready to head over to the east side to do the paperwork for a new job. It was a three-month contract, but that’s how things were in late 2001, in the early trailing edge of what people were calling the “dot-com bubble.”

I wasn’t really dressed yet, but I couldn’t get a straight answer to “what happened?” and I figured the video would give me a better idea.

Fumbling with the tie. I’d almost gotten back in the habit while I was coding over at the Supreme Court. At least that was west-side downtown, unlike this new job in Tempe with its 45-minute commute.

Summer was “officially” over, but those of us driving across the west Phoenix valley floor knew better. We still left our windows open a bit, covered the steering wheel, and parked in whatever shade was available.

Yup, sure enough, there was a big ass hole near the top of one of the towers, smoke billowing out, some flames … no, this was not a “small craft” collision. Something big made that hole.

“Damn, babe, that had to be an airliner! Jesus! What a mess!”

“That sunnofabitch flew that straight in! That was no accident! Holy shit!”

Things are a little blurry after that. By the time I hit the road, the first tower was down.

Later, while I was filling out paperwork, the second tower fell. The mood was a bizarre mixture of disbelief, anger, and confusion, all while maintaining professional composure. Nobody really had any appetite for work, we were just going through the motions, eyes spending more time on the TV — little black-n-white thing up in the corner — than on the paperwork itself.

Tomorrow would be my first day on this new job, writing language extensions for an interpreter running on Unix, something I’d never done before. It would be interesting work. Challenging.

But right now I couldn’t seem to get my thoughts marshaled for that.

All I could think of was that someone had attacked us, using a “b-movie plot” lifted from a Tom Clancy novel. And we weren’t ready.

And I wasn’t ready.

The ensuing weeks were surreal. I went to work, I came home, I went to work. My wife suddenly became a researching blogger in addition to her client work. Eventually, this would become a new way of life for her. I would continue to work for people whose businesses made a point of not having a position about it.

The events of that Tuesday would change who our friends were, and the kinds of conversations we’d have.

It’s been 17 years. We’ve marched off to war. We’ve engaged in ever increasing security theater.