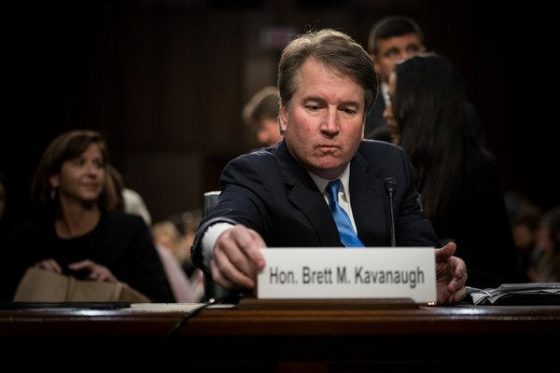 Judge Douglas H. Ginsburg withdrew his nomination to the Supreme Court in 1987 after admitting that he had smoked marijuana several times. President Reagan, who nominated him, was embarrassed by the disclosures. But today’s conservatives, led by the Never-Trumpers, want President Trump to sink or swim with a proud beer-drinking “conservative” nominee that the Washington insiders in the conservative legal establishment foisted on him without adequate vetting.

In an amazing development, high-profile Never-Trump Senator Lindsey Graham has come to the rescue of Judge Brett Kavanaugh. Graham has rallied conservatives to Kavanaugh’s side.  Until now, Graham was mostly despised by conservatives because he was the late Senator John McCain’s best buddy and together they fought Trump at almost every turn. Does Graham secretly suspect the Kavanaugh nomination will backfire on Trump and his backers?

END_OF_DOCUMENT_TOKEN_TO_BE_REPLACED 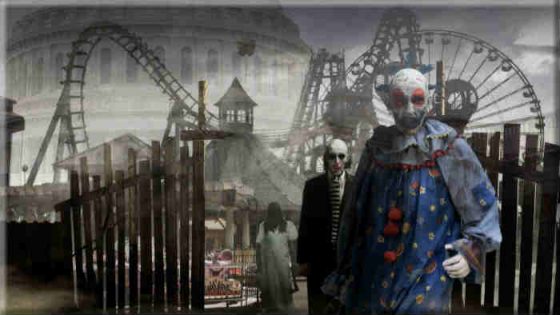 The Ringling Brothers Barnum & Bailey Circus that I attended in my youth showcased acts like the freak show in which people with all sorts of bizarre physical features would attract millions of morbidly curious wide-eyed visitors.

But even Tom Thumb and the Siamese twins, the bearded lady and the dog-faced boy, and the head of Medusa that “turned men into stone” had nothing on the oddities of the 2018 circus that billed itself as the U.S. Senate’s Judiciary Committee’s Hearing to determine if Judge Brett Kavanaugh, President Trump’s selection for the Supreme Court, is fit for that august position.

Those oddities, however, were not physical, but rather deformities of character, integrity, honor.

After an exhaustive interview process, a marathon of visiting members of Congress for personal interviews, and being investigated six times by the FBI for his position as U.S. Circuit Judge on the Court of Appeals for the District of Columbia (and other lofty positions), the married father of two adorable young daughters seemed headed straight to take his place beside the president’s former pick, conservative jurist Neil Gorsuch.

But wait! What is this slithering worm in the ointment?

It was the prospect of a majority of conservative justices on the highest court in the land eventually overturning their most cherished law—the “right” to kill in-utero embryos, fetuses, and babies…right up to the ninth month of pregnancy! And we all know how proud State Legislator Obama was about his legislation in Chicago that allowed doctors to snuff the lives out of living, breathing infants who survived the gruesome abortion procedure.