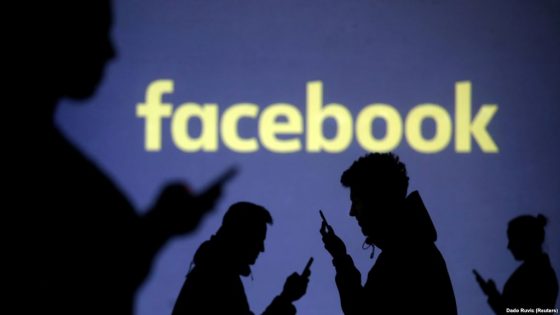 20 thoughts on “NoisyRoom.net Has Been Disabled By Facebook In A Massive Purge”