When the Google Dream Died

Russia raises the stakes in Syria

Hundreds of Hondurans head for US border in mass migration ‘march’: report

The Gosnell Movie: A Context

The Rise of the Dazis and Mob Rule

Google vs. Trump: “The Good Censor” On Collision Course With The Patriot President

A Case Of Calumny

Marya Farah, legal research consultant with a human rights organization in the West Bank, was a visiting speaker at Case Western Reserve University (CWRU) School of Law, on October 11.  The event was held in the Moot Court, yet “moot” or “debate” was discreetly discouraged.  We learned that the woman with the mic was told not to extend it to those whose opinions might prove inconsistent with the speaker’s narrative.

Professor of Law Avi Cover invited Farah to address students seeking Continuing Legal Education (CLE) and aptly served as her “cover” when she would decline to address certain issues.  A self-described Palestinian, she has come to delegitimize and denigrate Israel and the international Jewish community; this is stealth jihad.  She repeatedly spoke of Israel as the occupiers of areas she referenced as “occupied Palestinian territories” (OPT), and supports boycott-divestment-sanctions, BDS, against the Jewish state, ignoring the 4,000-year history of Jewish presence, preceding Christianity and Islam by more than two millennia.  Clearly not expansionist, Israel’s legality stems from the historic, indigenous and legal rights granted pursuant to valid and binding international legal instruments accepted by the international community.  Her boundaries have changed only as a result of her winning a defensive war against the armed aggression of five Arab countries.

Here it should be noted that the Palestinian nomenclature designation is the largest hoax of the Twentieth Century, and it continues today as part of the plan to eradicate the Jewish State, taking control of small parts at a time.  The territories are neither “occupied” nor Palestinian; there is no Palestinian sovereignty.

END_OF_DOCUMENT_TOKEN_TO_BE_REPLACED Earlier today I attended a matinee showing of Gosnell: The Trial of America’s Biggest Serial Killer.  After the movie ended I sat in my car for a few minutes, mentally digesting the enormity of what I’d just seen; exiting the theater parking lot, a compulsion came upon me to write a review and to post it this same day.  This is it, sort of.

For upon further contemplation I decided that a “review” is grossly insufficient (in that regard, suffice it to say that the screenwriting, cinematography, and acting stands up to any of the best produced by major Hollywood studios).

Rather, I decided that writing a context is more fitting, as it will convey the personal and culture-changing potential of this film.

What follows will resonate strongest with those of us who believe that there is such a thing as Satanic evil extant in the universe and that it operates on this earth, including by and through human beings.

But it will also resonate with those who are open to the concept of evil, but believe it is merely some organic or spontaneous force, and so is without particular origin, purpose, and without designs or goals.

Even those who entirely dismiss any conception of evil will find benefit in what follows, for the entire purpose of this “context” is to encourage people to see the movie.

For you see, this is a film of such power that it compels each of us to contemplate our own conscience.

END_OF_DOCUMENT_TOKEN_TO_BE_REPLACED

Folks, I guess I should let this go. But, it still blows my mind that the American left is committed to branding Brett Kavanaugh, without a shred of evidence, a sexual predator for the rest of his life. That is incredibly cold, calculating and evil.

Adolf Hitler said, “If you tell a big enough lie and tell it frequently enough, it will be believed.” This propaganda technique has been embraced by the Democratic Party. Here are three huge lies Democrats continue to invest billions worth of media to deceive the public. Big lie number one: America’s cops are racist and routinely murder blacks. Big lie number two: Trump colluded with Russia to steal the presidency from Hillary. Big lie number three: Brett Kavanaugh is a serial rapist.

Let’s address Democrats’ big lie that cops kill blacks for being black. Harvard professor Roland Fryer analyzed over 1,000 officer-involved shootings across the country. Fryer concluded that there is zero evidence of racial bias in police shootings. Inner-city black communities are plagued by criminals, not police. https://bit.ly/2c1zIgD

In 2014, over 6,000 blacks were murdered, more than all white and Hispanic homicide victims combined. These blacks were not killed by whites or cops. They were killed by other blacks. https://bit.ly/2c1zIgD

END_OF_DOCUMENT_TOKEN_TO_BE_REPLACED 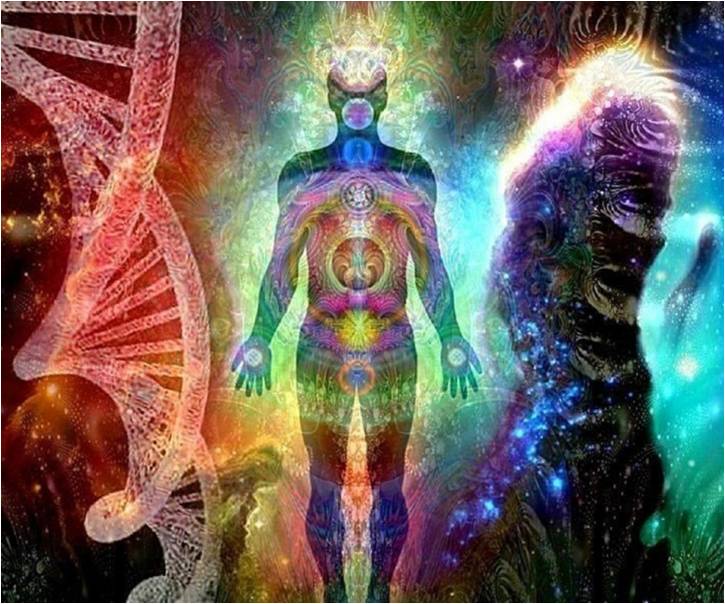 Seeing used to be believing until man invented Google and Facebook. And now, for whatever the reason, seeing isn’t what you wanted to see because it’s how others want you to see it. Never believe your crying eyes.