On the 243rd birthday of the USMC, recall Marines began defending Americans from Muslim terrorists in 1805

Sara Bareilles – King Of Anything

Over 5,600 Troops on Southern Border and ‘All Contingencies on the Table’

Ted Cruz Brilliantly Schools: Why Obama’s Executive Orders on Immigration Were Unconstitutional and Why President Trump’s Are Definitely Constitutional: Obama’s Were to Defy Laws, Trump’s are to Execute Laws 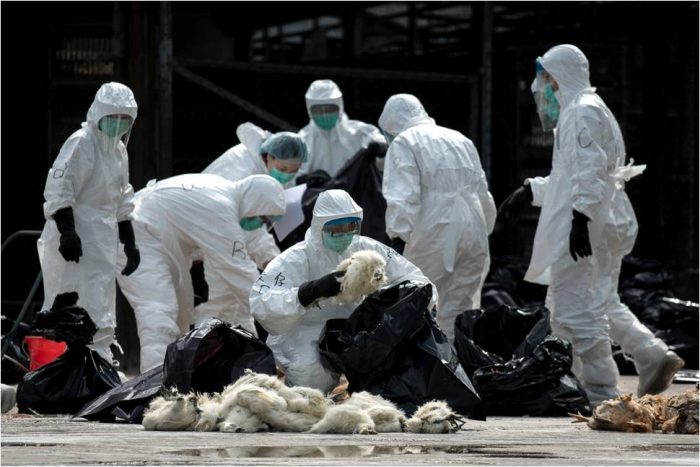 Fail to plan…plan to die.

Republicans picked up a few seats in the Senate only because unpopular Democrats were up for re-election in conservative states, while Democrats could win 40 House seats, the most since Watergate. Democrats replaced Republican governors in seven states — Michigan, Illinois, Wisconsin, Kansas, Nevada, New Mexico, and Maine — and captured some 300 legislative seats in state houses all across the country. Republicans are weak, even AWOL, on cultural issues, as Obama pursues his “Brown is the New White” Rainbow Conspiracy strategy backed by Soros, Oprah, and Bloomberg money.