Will Be Gone For A Couple Of Days…

A Tiny Minority of Half a Million Jihadists

Ukraine sends troops to Russian border amid fears of an ‘invasion’

FRANCE at WAR: Unbelievable videos of the violent ‘State of Insurrection’

Feel Good Story of the Day: Jihadist Beheader In Oklahoma Cleared For Execution

John Dingell calls for Senate to be abolished 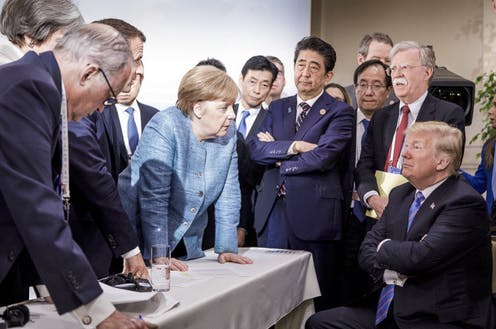 President Trump accuses his enemies of McCarthyism. But anti-communist Senator Joe McCarthy had many of the same enemies Trump has.  And McCarthy’s fate may teach Trump a lesson.

Not one to embrace the “New World Order” of the late former President George H.W. Bush, Donald J. Trump has disavowed many of the elements of world government put in place by Republican and Democratic presidents. That has made him an enemy of the globalists. Trump withdrew the U.S. from Barack Hussein Obama’s Paris climate agreement, a wise decision considering that the COP24 climate change conference, which is now underway, is set to consider “a global tax on CO2,” as if a life-giving gas is somehow a pollutant. This is to be expected from a global United Nations bureaucracy that treats life-killing abortion as a basic human right.

“We are committed and active in bringing about a revolution in thinking, policies, and lifestyles, to address these new challenges,” says the Socialist International in its “global call for a sustainable world society – before it’s too late.”

But facing enemies within, the Trump Administration recently released an alarmist climate change report that President Trump said he rejects. The report was written in part by an Obama holdover in the federal bureaucracy and used material funded by one of Trump’s political enemies, billionaire Tom Steyer. Trump’s enemies will use the report against the Administration’s America-first economic policies at the COP24 conference now underway.

END_OF_DOCUMENT_TOKEN_TO_BE_REPLACED 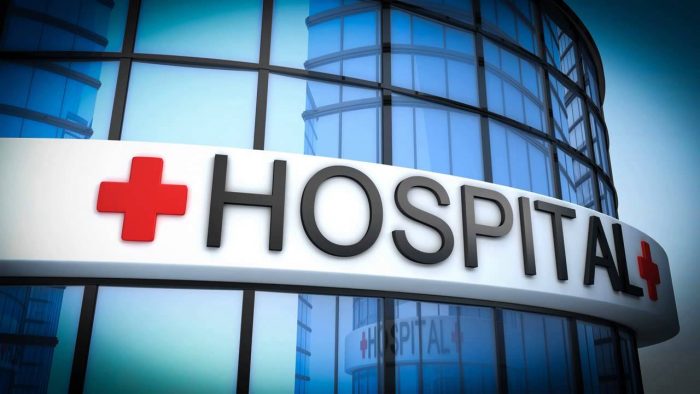 Just a note to our readers… I will be gone for a couple of days, so consider this an open thread if you like. I am going into the hospital for routine surgery and should be back no later than Friday.

Hold the fort for me while I’m gone and all prayers are appreciated.