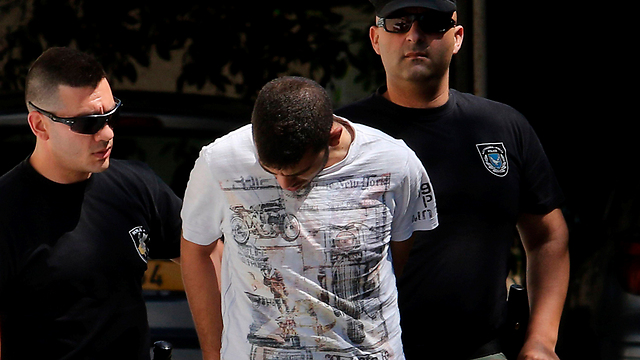 When the United States collaborates with counterparts in Europe, it must be quite frustrating when European officials ignore evidence. Perhaps this is all driven by German Chancellor Merkel as she appears to only concentrate on stopping Brexit. But read on…

In Part: British intelligence in 2015 caught an alleged Hezbollah terrorist stockpiling more than three tons of ammonium nitrate, a common ingredient in homemade bombs, on the outskirts of London, but never divulged the plot, The Daily Telegraph reported Sunday.

The report said the arrest came just months after the UK joined the US and other world powers in signing the Iran nuclear deal and speculated that it was hushed up to avoid derailing the agreement with Tehran, which is the main supporter of the Lebanese Hezbollah group.

According to the report, the plot was part of a wider Hezbollah plan to lay the groundwork for future attacks and noted foiled Hezbollah operations in Thailand, Cyprus and New York. All those plots were made public and were believed to have targeted Israeli interests around the world.

The Telegraph said the Cyprus case was strikingly similar to the one in London. In 2015 in Cyprus, confessed Hezbollah agent Hussein Bassam Abdallah was sentenced to six years in jail after he was found with 8.2 tons of ammonia nitrate in his home. He had reportedly planned to attack Israeli targets. (by the way, this Abdallah cat has dual citizenship in Lebanon and Canada.)

The Telegraph said its information came after a three-month investigation in which more than 30 current and former officials in Britain, America, and Cyprus were approached and court documents were obtained. More here.

But hold on there is more. John Kerry and Barack Obama promised inspections and validations of the Iranian nuclear program, remember that? Well…

For the first time since the signing of the 2015 Iran nuclear deal, the UN’s nuclear watchdog on Monday did not explicitly report that Iran was implementing its nuclear-related commitments and said that its rate of uranium enrichment was increasing.

In each of the previous reports since the agreement, International Atomic Energy Agency director general Yukiya Amano wrote that “Iran is implementing its nuclear-related commitments,” text that was notably absent from Monday’s report.

Iran announced May 8 that it no longer considered itself bound to keep to the limits of stocks of heavy water and enriched uranium that it agreed to as part of the 2015 Joint Comprehensive Plan of Action (JCPOA), which lifted crippling economic sanctions against it. Tehran’s move came a year after US President Donald Trump pulled out of the deal. Washington has also reinforced economic sanctions against the Islamic Republic.

The latest IAEA report noted that “technical discussions… are ongoing” with Iran in relation to its installation of up to 33 advanced IR-6 centrifuges. But it did not specify the content of those discussions.

Iran has also said that if the other parties to the JCPOA do not speed up work on mitigating the effects of US sanctions, by early July it may stop abiding by restrictions on the level to which it can enrich uranium and on modifications to its Arak heavy water reactor.

Two weeks ago, the latest inspections report by the IAEA said that while stocks of uranium and heavy water had increased, they were still within the limits set by the JCPOA.

In Tehran on Monday, Iran’s Foreign Minister Mohammad Javad Zarif warned that those waging “economic war” against his country through US sanctions could not expect to “remain safe.” Read more here.