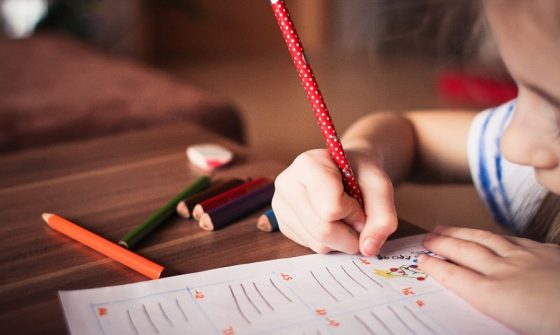 Vladimir Lenin said, “Give me four years to teach the children and the seed I have sown will never be uprooted.”

To understand a culture, one must look to its treatment of the children.  In Africa, for instance, there are countries such as Sudan, Libya, Mali, Chad, Sierra Leone, Somalia, Liberia, Mozambique and Uganda, where war profiteers use child soldiers to battle their government.  They may be recruited or kidnapped, some forced to kill family members so that they may never return to their homes.  Most are boys but as many as 40% may be girls who are also used as sex slaves for the military.  These are majority-or significantly-Muslim countries.

In Islam, military might is the rock upon which the faithful community is instituted.  Whereas the religious message of Judaism and Christianity promotes the faith, it is the political and military strength that promotes the Islamic religious message.  Violent jihad is not a secondary concept in Islam’s development, but exists in the very origin of Islam, the sine qua non of the faith, which is why the Islamic culture cannot and must not adapt and accept modernity or embrace tolerance.  The children are taught to carry out violence and terror, to slaughter Jews and work towards the extermination of Israel, to kill all infidels who prevent their seizure of land, and to welcome martyrdom as needed to discharge their duty.  The Internet has disturbing footage of young Muslim children wearing jihadi scarves, singing about killing [Jews] for Allah, and capturing “Palestine” – in Philadelphia.  Boy & Girl Scouts in Michigan are learning to support terror.

Under Nazism, all youth groups were banned and replaced by the Hitler Youth, which took millions of children away from parental influence, indoctrinated them into Hitler’s ideology, and trained them for the paramilitary.  They numbered 50,000 in January 1933, and in June, Hitler warned, “If the older generation cannot get accustomed to us, we shall take their children away from them and rear them as needful to the Fatherland.”  By that year’s end, they numbered two million and formed the nucleus of a dedicated and fanatic Nazi force.