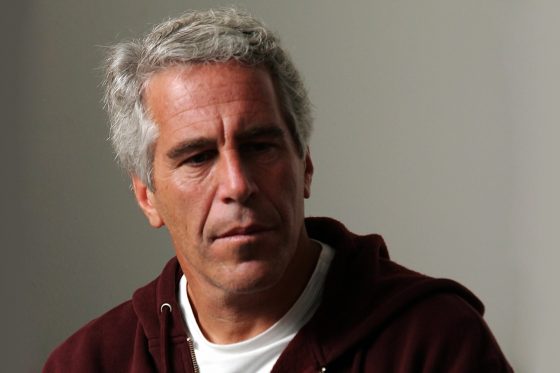 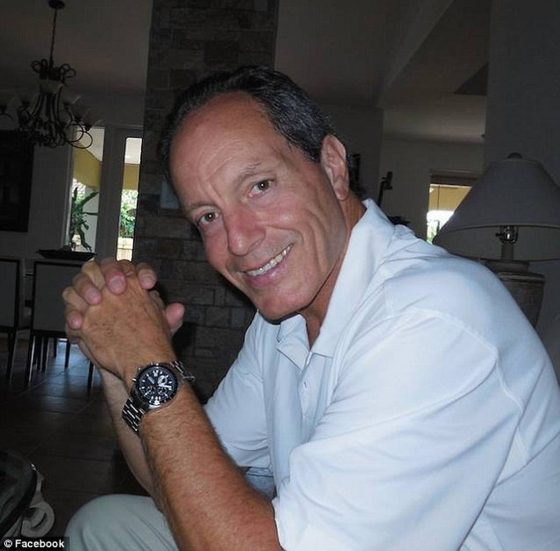 Jeffrey Epstein never went to federal prison but his butler/houseman, Alfredo Rodriguez, did, for obstruction of justice. He was busted for hiding Epstein’s journal and trying to sell it. He has since died.

Sample entry of timeline from 2010:

Read the full investigative summary here from the Miami Herald.