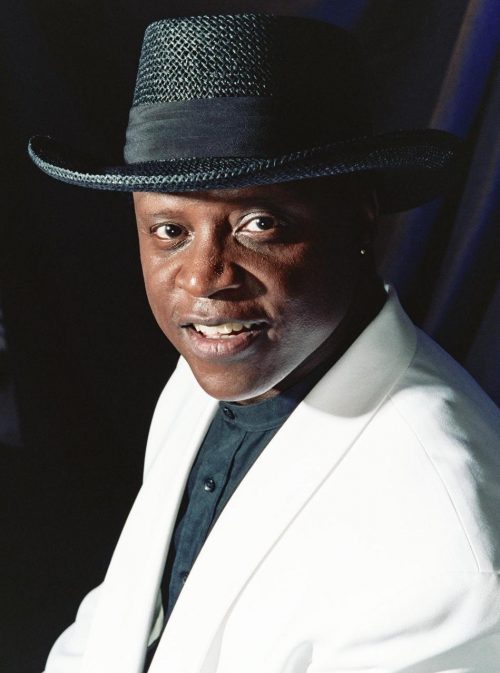 Conservative talk radio host Rush Limbaugh passionately responded to a column which warned of a growing anti-Americanism in our country. Rush told his millions of listeners, “We are facing it right now, not 10 years from now.” Rush said, do not misinterpret his concern to mean he has lost hope and given up on saving America. He said to view his rant as a clarion call for all who love our country to take action. Rush explained that he is not encouraging violence, but to simply start saying, “No!”

In essence, Rush is saying to stop passively permitting spoiled brat anti-American leftists to trash our flag, pull down historical monuments, and to demonize patriotism and our Christian founding. Stop allowing leftists to poison the minds of our youths with hatred for their country.

I share Rush’s frustration, particularly as it relates to my fellow black Americans.

Due to their criminal activities involving illegal drugs, two beloved black millennial relatives are in the hospital. One was severely beaten and the other is fighting for his life. Both young men live in Baltimore, which is one of the cities controlled by Democrats, plagued with record levels of black-on-black crime.

Frustratingly, both young relatives are infected with the Colin Kaepernick, Democratic, fake news media bogus negative view of America. They believe being black in this awful racist country justifies them doing whatever is necessary, legal or illegal, to survive.

Both young men were raised with Christian principles and values. If my dad, Dr. Rev. Lloyd E. Marcus was still alive, they would be too ashamed to look him in the eye. While I hold my relatives accountable for their bad behavior, it is inarguable that allowing Democrats, public education, entertainment, and social media to fill our youths’ heads with hatred for their country has reaped devastating consequences.

Unfortunately, several members of my family are infected with left-wing anti-Americanism and hatred for Republicans and Trump. At a family gathering, I was tempted to stand in the middle of the room and proclaim, “Do y’all know Democrats want to kill babies, especially black babies, evenafter they are born? Do y’all know blacks are experiencing historic financial prosperity thanks to President Trump?

Along with allowing leftists to infect our youths with anti-Americanism, we are passively watching the swift transformation of our culture away from biblical morality. LGBTQ enforcers are abusing our children while cramming their evil agenda down our throats.

Many Christians still do not comprehend the tyrannical aggressiveness of the LGBTQ movement. A Christian minister friend of 30 years stopped speaking to me for writing articles about LGBTQ aggression. He is deceived by leftists’ manipulative false narrative that says not embracing the LGBTQ lifestyle means we hate them. The truth is not embracing their sin means we love them.

Christian relatives instructed me not to post my articles exposing the LGBTQ war on gender and Christianity on their Facebook pages. Meanwhile, a shocked relative approached me at a family picnic. The relative said when they offered a 7-year-old boy at the picnic a toy motorcycle, he said he didn’t want it because he is a girl. The relative noticed the lad was wearing a girl bracelet. Apparently, his parents are complicit in his gender confusion. I told the relative, “This is what I have been warning you guys about. This is the outrageous child abuse allowed to happen in our public schools.”

When my wife Mary read me this headline, I assumed it was fake. Sadly, it is not. “Kids Can Handle the Kink.” A deranged sex therapist said not only can children handle witnessing explicit sex acts during gay pride parades, it is beneficial to their healthy development.

A devastated gentleman emailed me: “My granddaughter, who is not yet 15… began displaying the LGBT banner on Facebook, declared herself transgender, erroneously said the Bible is a bunch of myths written by bored old men, erroneously said the Catholic Church condemns all gay people to hell, literally told me to get my head out of my ass, and then unfriended me on FB. Gee, I wonder where she got those ideas.” His granddaughter’s mother also ended her relationship with him.

The evening of July 4th, our nation’s birthday, I watched a YouTube video of the Statue of Liberty song. Sadly, far too many young Americans today fail to embrace the spirit of lyrics.

“I’m so proud to be called an American

To be named with the brave and the free

I will honor our flag and our trust in God

And the statue of liberty”