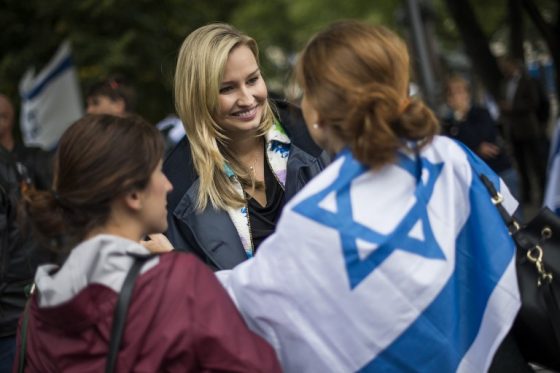 Dictionary.com defines itself as “the world’s leading online source for English definitions, synonyms, word origins, audio pronunciations, example sentences, slang phrases, idioms, word games, legal and medical terms, Word of the Day and more. For over 20 years, Dictionary.com has been helping millions of people improve their use of the English language with its free digital services.” Nevertheless, the entry of “Zionism” is fraught with inaccurate examples and a decidedly political bias.

The site casts doubt while also attempting to sound authentic for Zionism – “The belief that Jews should have their own nation; Jewish nationalism.” Zionism is Israel’s patriotism, just as Americanism is America’s patriotism, without the overtones of “belief,” which smacks of invalidation. Wikipedia defines “patriotism” as national pride, the feeling of love, devotion, and sense of attachment to a homeland and alliance with other citizens who share the same sentiments, such as ethnicity, cultural, political or historical aspects. Merriam-Webster defines it as “the love for or devotion to one’s country,” such as Italians’ devotion to Italy or Canadians’ to Canada. The American Heritage Dictionary defines Zionism as “A plan or movement of the Jewish people to return from the Diaspora to Palestine . . . originally aimed at the re-establishment of a Jewish national homeland in Palestine and now concerned with the development of Israel.”

The Bible is, first and foremost, a sacred document, but wherever it touches upon history, it has been proven wholly reliable. It records how a single-family, descended from Abraham, Isaac, and Jacob, was established some 3,500 years ago in the land called Israel. These Israelites are the progenitors of those we now know as Jews, after the predominant tribe of Judah. Despite exiles, massacres, at least three attempts at genocide, and a 2,000-year global dispersion, these people have endured as a recognizable people group, sharing the same ethnicity, history, culture, religion, and sacred language, and, in 1948, they finally returned to their ancient homeland, Israel. Although other groups – Assyrian, Babylonian, and  Roman Empires – have passed from history, the Jews miraculously survived multiple attempts at annihilation. Faithfulness to the laws of Moses, recorded in the Torah/Pentateuch, require residency in their ancient homeland and Zionism IS their RETURN to their ancient homeland. The site disgracefully overlooks all these points.

END_OF_DOCUMENT_TOKEN_TO_BE_REPLACED 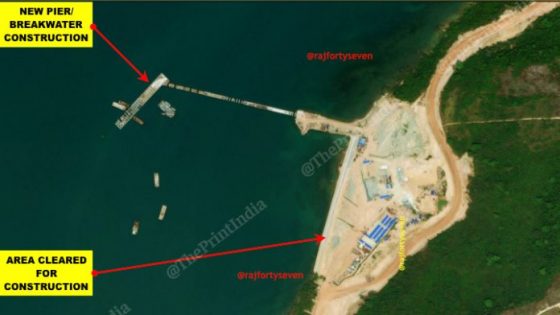 END_OF_DOCUMENT_TOKEN_TO_BE_REPLACED

The conviction of journalist Tommy Robinson is a humanitarian hoax that has destroyed free speech in England and threatens free speech worldwide. What does this have to do with America?

Tommy Robinson is a British journalist who has been reporting on Muslim rape gangs throughout England that have been raping little English school girls with impunity for decades. The savagery of their acts, and that British authorities are covering up this massive atrocity against the innocent, is extremely destabilizing to British society. Civilized people reject the protection of perpetrators at the expense of victims.

For civilized people, Tommy Robinson is the heroic whistleblower who exposed the horror of Muslim rape gangs and their unspeakable acts of barbarity in England. British society experiences enormous confusion and cognitive dissonance because British authorities protect Muslim rape gangs and embolden them by prohibiting the reporting of their heinous acts of savagery. Why is this happening?

Let’s sort this out by examining the reasons in numerical order.