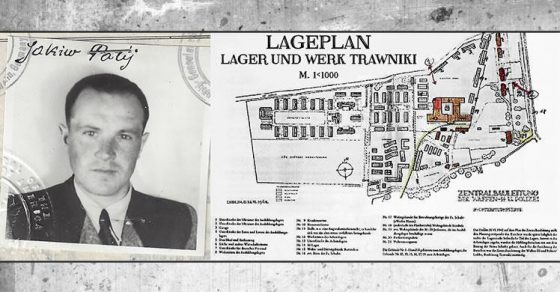 So, to Juan Williams, Hillary Clinton, Nancy Pelosi, Chuck Schumer, and Congresswoman Jayapal or Senator Hirono, when a judge orders any consequence or punishment such as deportation, is it okay to defy those decisions? A judge or jury decides the sentence is 35 years for armed robbery or el Chapo Guzman gets life… but never mind, just kidding? C’mon really?

The operations by ICE to begin aggressive deportations are for only cases that are judge-ordered and are listed as fugitives and a public safety threat. These cases include MS-13 members, armed robbers, rapists, terrorists, aggravated homicides and human traffickers to list a few. So Juan or Nancy, you okay with Jose Raul Iraheta from El Salvador staying in the United States for aggravated murder? Or Darrick Bell, otherwise known in the underworld as ‘Tone’, hanging around Detroit for his 9-count indictment of forced labor, money laundering, extortion and a massive human trafficking operation where there is even a reward offered for his capture?

Under this upcoming ICE deportation, arrests would not include those such as Auntie Zeituni, who is now deceased by the way, but rather those such as Jose Medina Orlando Gonzalez of El Salvador.

One has to ask Chuck, Hillary or Senator Hirono their thoughts concerning the victims of illegal criminals (read Angel families). Would these Democrats’ approve of Alan Jacob Mogollon-Anaya staying in Kenner, Louisana, his last known location? He is wanted for DUI vehicular homicide. He was ordered removed in November of 2017 but fled from Tennessee to Louisiana.

What about those visa-overstays? Should all these people be allowed to remain in the United States when their respective visas become null and void for violating visa conditions? This population is a growing trend as published in a study performed by the Center for Immigration Studies.

All these progressives have returned to a pre-911 attitude. There is a specific chapter in the 9/11 Commission Report dedicated to immigration. All the attackers entered the United States on temporary tourist visas. There were overstays and during that time, they were able to obtain a driver’s license in Florida, Virginia, New Jersey and California. What would Juan Williams have to say about Hani Hasan Hanjour? 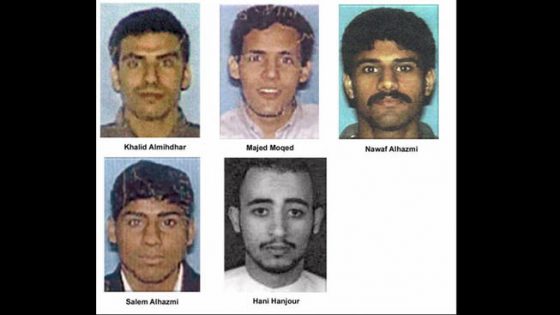 Had been in the U.S. since April 1996, when he lived in Oakland, CA where he studied English and later received flight training in Scottsdale, Arizona. He left in Nov. 1996 and returned again in Nov. 1997 while he obtained an FAA commercial pilot certificate. He left again in April 1999.

Obtained a student visa (F-1) in Jeddah, Saudi Arabia in Sept. 2000 after an initial refusal. According to the 2/04 Staff Report of the National Commission on Terrorist Attacks, Hanjour failed to reveal in his visa application that he had previously traveled to the United States.

Returned Dec. 2000 to study English at Holy Names College (Oakland, CA) but never showed up at the school. In illegal status because he did not enroll, and his entry permit had expired at the time of the attack.

Lived in San Diego, Phoenix, and Mesa, AZ. (with Nawaf al-Hamzi), and later in Northern Virginia.

Had a Virginia driver’s license.

So, to the reader, you have some real facts now for a viable argument on public safety and national security threat deportations.