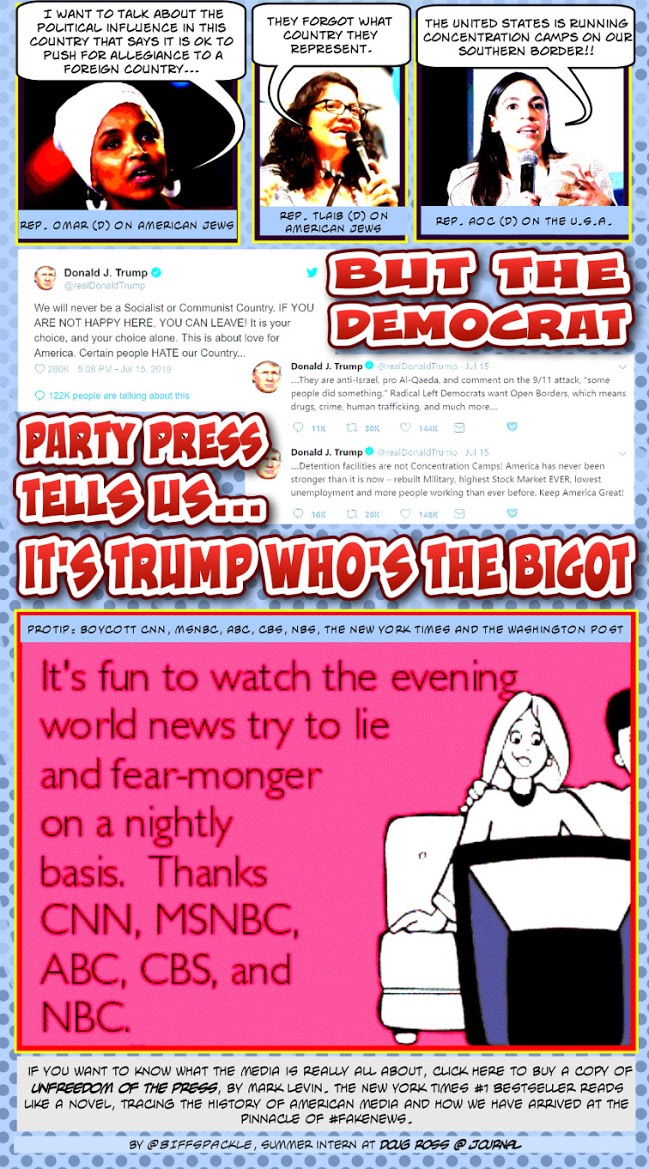 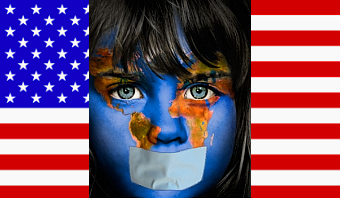 END_OF_DOCUMENT_TOKEN_TO_BE_REPLACED

People are waking up to the fact that the political opinions of the Hollywood and coastal elites are about as worthless as DeLorean stock. Yet the mainstream media – including FOX News – continues to grant them access to their airwaves and a presence on their webpages. In an age when their Fascist vitriol is increasingly off the rails, we all need to exact pain from them for the time of ours they waste.

A perfect example of the worst of these Fascist pig-ignorant elitists comes in the form of Alyssa Milano, famous for being cast as a cute kid in Who’s the Boss and then playing characters a bit more true to her nature in Melrose Place (a spoiled rich kid) and Charmed (a witch).

Recently Milano, an unbridled, foaming-at-the-mouth critic of the Trump administration, inferred that Vice President Pence’s visit to a migrant detention center in Texas was akin to Nazi leader Heinrich Himmler visiting a World War II concentration (read: extermination) camp. She tweeted side-by-side images (in black-and-white for effect) showing a photo of Pence below a photo of Himmler, the main architect of the Holocaust. Both are pictured standing behind gates separating them from detainees; illegal immigrants in Pence’s case and prisoners soon to be murdered in Himmler’s.

END_OF_DOCUMENT_TOKEN_TO_BE_REPLACED

You know that law firm, the one that hired Fusion GPS. Swell huh…

Okay, let’s review where they are so far, shall we?

As a primer: Hillary was on The Daily Show with Trevor Noah. She defended Marc Elias and hiring Fusion GPS.

Clinton defended the approach that her campaign lawyer, Marc Elias, started working for Fusion GPS, a research firm that compiled a dossier about Trump before recruiting former British spy Christopher Steele to conduct more research. (Politico barely reported this and the substance is thin.) 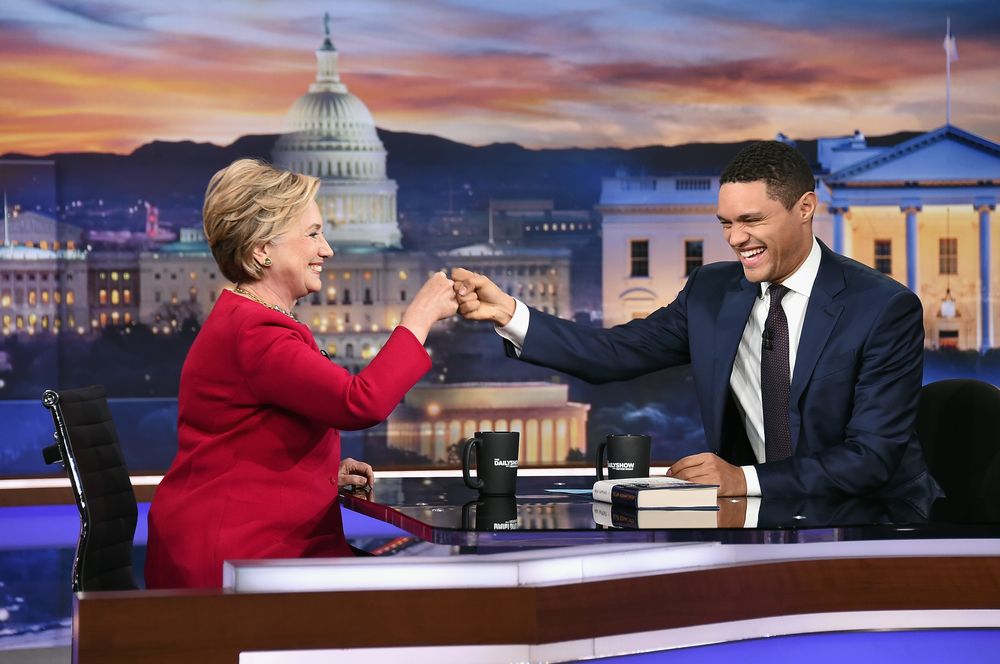 Senator(s) Kamala Harris and Elizabeth Warren were first to hire Perkins Coie. Campaign disclosures so far show Elizabeth Warren has paid two invoices to date totaling $320,000. Kamala Harris has paid Perkins Coie $90,000 but the top lawyer over there is Marc Elias and he has assumed the role of Harr’s campaign general counsel. Pssst, Elias was general counsel for Hillary’s campaign.

END_OF_DOCUMENT_TOKEN_TO_BE_REPLACED 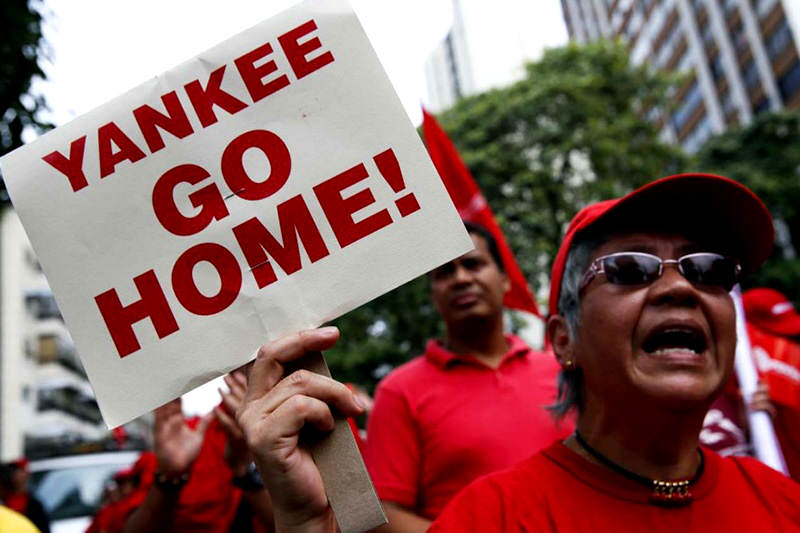 END_OF_DOCUMENT_TOKEN_TO_BE_REPLACED

Some of the names in the Republican House and Senate we have reasons to like very much but we should have a problem with this legislation. How about America First to start? You see, Silicon Valley did some very successful Congressional lobbying. The tech companies include Microsoft, Amazon, Equifax, Cisco, Google, and Facebook to name a few. In summary, America does not have enough techies to do the jobs of the future, so rather than augmenting education or do career retraining, let’s go to China and India… swell eh? We lift visa quotas, bring in cheaper labor, put Americans out of work and launch another employment crisis, right? This too is fundamentally changing the whole immigration model again and placing foreign workers above American workers. American manufacturers go to China to build stuff because it is cheap labor. H.R. 1044 ends up doing the same thing right here in America.

Trump CANNOT sign this, please tell him so as you read on. 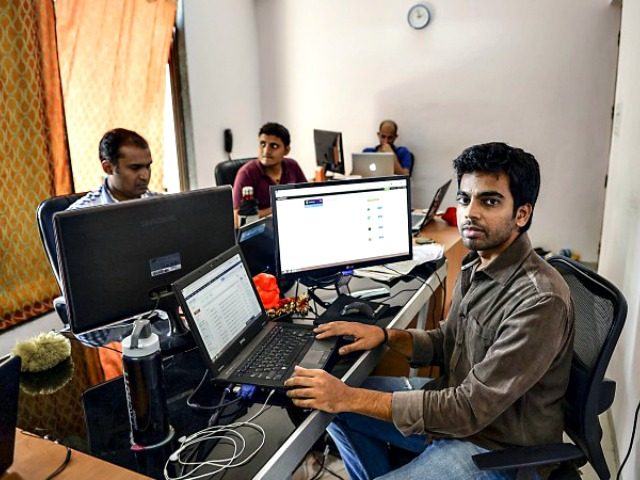 The House of Representatives has taken a step in the direction of eliminating green card backlogs by passing the Fairness for High-Skilled Immigrants Act of 2019 (H.R. 1044) introduced by Representatives Zoe Lofgren (D-CA) and Ken Buck. (R-CO). The support was bi-partisan and passed in a 365 to 65 vote. The bill would: