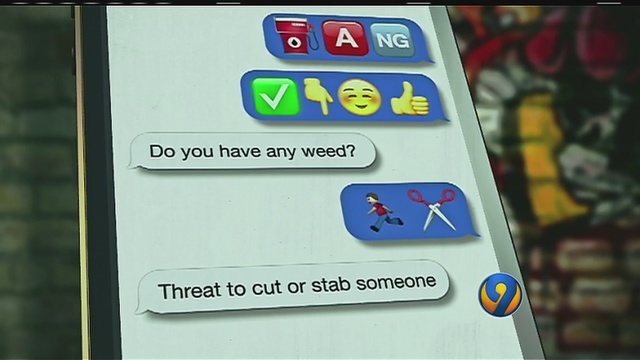 Price was part of the Street Safe Task Force established by former North Carolina Gov. Bev Perdue and worked closely with gang prevention coordinators. Price said gangs are using what looks like innocent emojis in social media posts as hidden messages to recruit, communicate with one another and threaten rivals.

“There are about 1,200 emojis out there, and those emojis can each mean four different meanings,” Price said.

“They need gas,” Foston answered. “They’re at an old-school gas station and they’re in the middle of nowhere.”

Not always. Some use that emoji as a symbol for a the gang. They may add the emoji “A” and emoji “NG” to erase any doubt.

Or they’ll use a cluster of emojis, like the one below. It means “Do you have any weed?”

END_OF_DOCUMENT_TOKEN_TO_BE_REPLACED

So, just a few days ago, a disruptive crowd gathered in the street and front lawn of Senator Mitch McConnell’s home. This happened two nights in a row at his home and office. At his home, they chanted in what was reported as a peaceful assembly and exercising free speech. This is all due to the recent mass shootings. Senator McConnell is recovering at home due to a major injury to his shoulder suffered as a result of a fall.

Local police did not intervene stating that the assembly was within the law. But, hey that is hardly accurate. Let’s take a look at the law in Kentucky, shall we?

END_OF_DOCUMENT_TOKEN_TO_BE_REPLACED 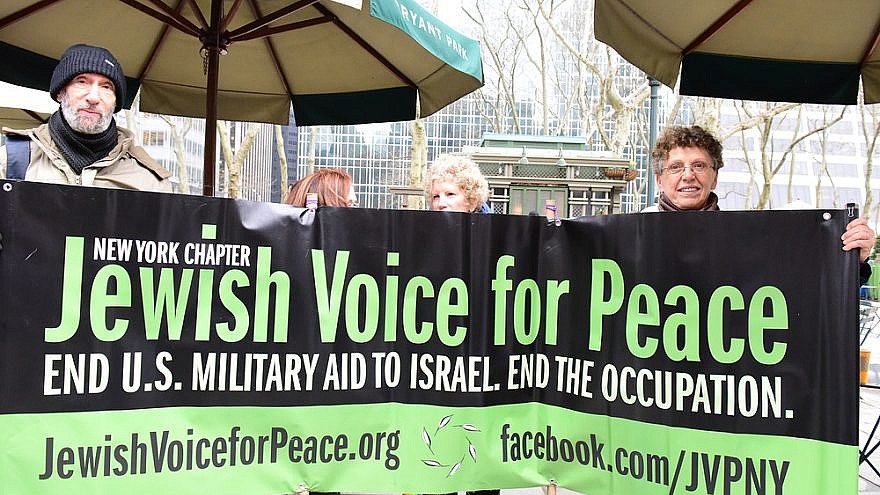 We saw the changes coming.  We heard all the historic revisionism about Israel and the boycott/divestment/sanctions of the only democratic state in the Middle East; the anti-Zionist textbooks and programs that took root in colleges and universities across the country; and the assault upon the vulnerable K-12 students.  We learned that schools were discouraging little ones from having a “best friend,” that they would be isolated in front of a computer every day, with the adults’ role changing from teacher to facilitator, to increase learning frustration.  We know that Common Core brought them difficult math and uninspiring literature, the children learning less, knowing less, and with equalized grades, grasping that they are less sure of themselves.  Yes, they’re graduating, but they don’t seem to know enough to hold a decent job or qualify for a higher wage.  They know less about their own country, its founding, its history and mission, and more about Islam, resulting in less pride in their heritage and feeling more discontent.  They’re learning that men, particularly white men, are worthless, that boys can be girls, that they can indulge in sexual activity at a young age and human babies are dispensable.  Has the educational establishment lost its mind and/or purposely ceded control to powers with severely evil intent?

National Education Association (NEA), the largest labor union of professionals with three million members in 14,000 communities across the country, held a 7,000-strong assembly in Houston. They represented faculty and support staff of public schools, colleges and universities, and retirees.  With an exemplar budget of more than $341 million for fiscal year 2012-2013, its official mission is “to advocate for educational professionals and to unite our members and the nation to fulfill the promise of public education to prepare every student to succeed in a diverse and interdependent world.”  It has drifted off course.  Originally conservative, it now lobbies and firmly supports with ample campaign contributions the Democrat party, changing the tenor of the promise of education to indoctrination at full throttle.  The assemblage was described as an anti-Israel fest.

The program’s New Business Item #26 may be read in its entirety on the link.  The several supporting groups listed are notably anti-American, antisemitic, anti-Israel, and supportive of the Palestinian narrative.  They form part of the Red/Green Axis (Communist and agents of Islam), using propaganda designed to destroy America’s ideals, undermine Israel’s legitimacy, and to remove security, liberty and our Judeo-Christian values from our children by seeking to sever Christianity from its Jewish roots and graft it onto Islam.