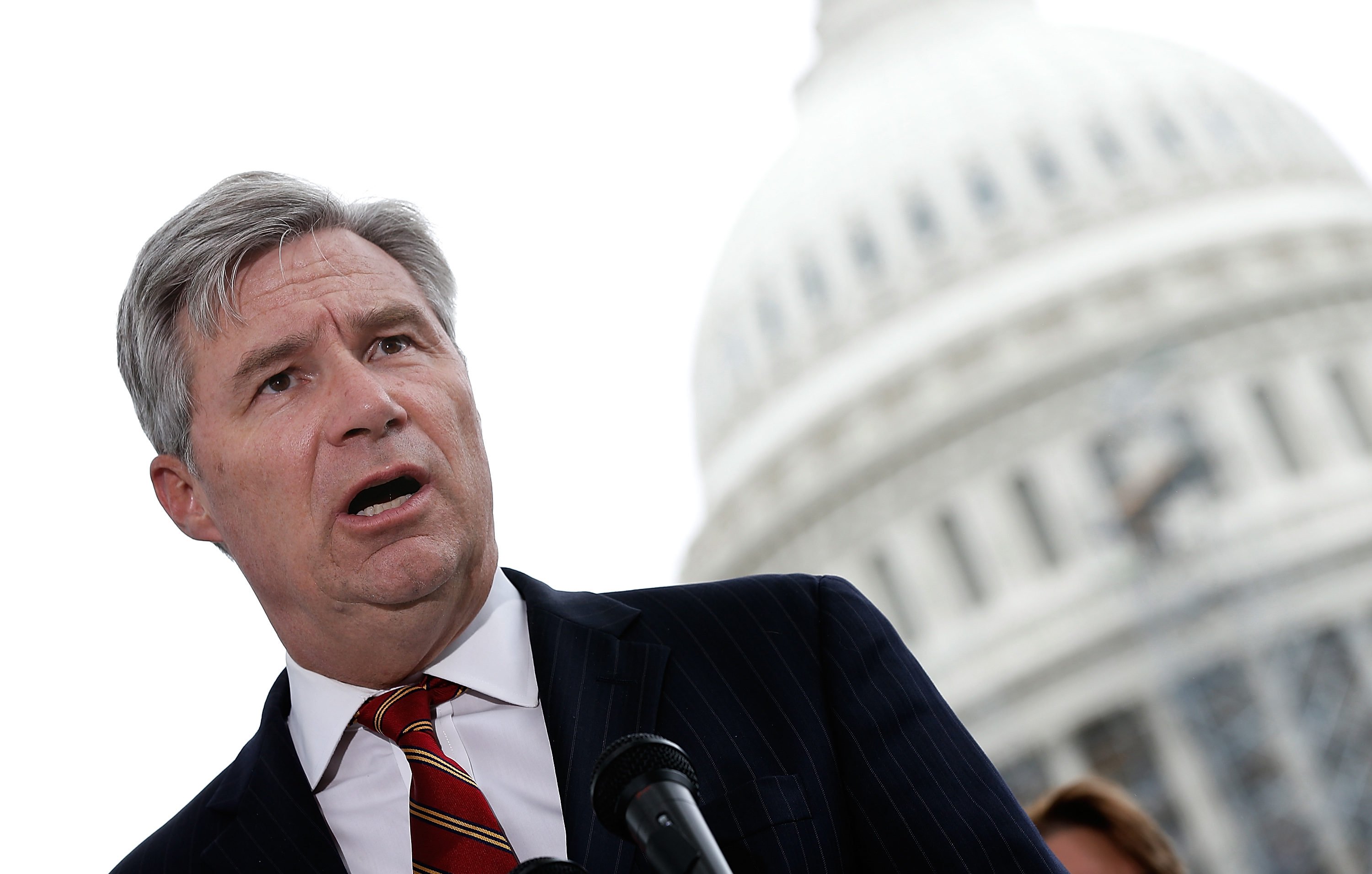 In a case where the National Rifle Association is suing the City of New York, 5 U.S. Senators decided to put their signatures to a letter to the Supreme Court telling the entire panel of judges they are not well and have become too political.

In what is known in legal terms as an Amicus brief, consisting of 25 pages, SENATORS SHELDON WHITEHOUSE, MAZIE HIRONO, RICHARD BLUMENTHAL, RICHARD DURBIN, AND KIRSTEN GILLIBRAND essentially wrote out this diatribe.

So, we have a legislative branch essentially threatening the Supreme Court. Consider the implications here and read on. Maybe even take notes.

These senators state the court itself needs to heal.

END_OF_DOCUMENT_TOKEN_TO_BE_REPLACED

The death of pedophile billionaire Jeffrey Epstein puts two very real facts into play. One, his death never should have happened, and two, it is insanely obvious that his death came by nefarious means. But a third and more important fact is starring the American people in the face and there is no arguing it away.

Almost immediately after Epstein’s death was announced, social media exploded with comments and memes intimating that he had been “suicided” at the hands of Bill and Hillary Clinton. It is true that there is a list comprising the questionable deaths of Clinton associated and business partners that reaches from California to Maine. But where Epsteins’ death is concerned there are a number of high-value individuals who have just as much to lose as the Clinton’s were Epstein to have testified in a cooperative manner.

If Epstein’s death comes at the hand of nefarious means, one of the above mentioned may – may – very well be the owner of that hand. So, this is one serious game of high-stakes, high-profile “Clue”.

END_OF_DOCUMENT_TOKEN_TO_BE_REPLACED 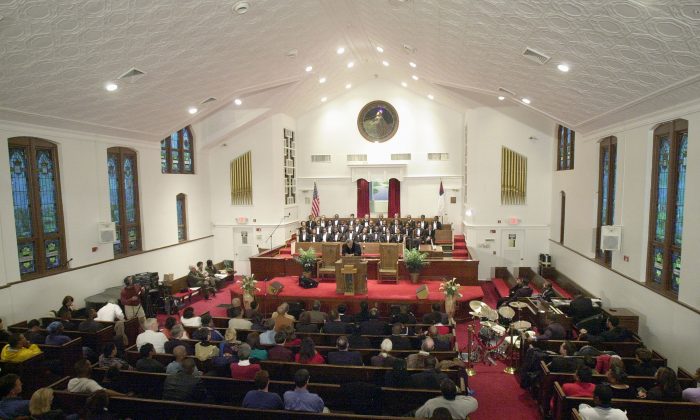 When the Southern Baptists, the largest Protestant denomination in the country, endorse “critical race theory” (CRT), you know American Christianity has a Marxism problem.

At the Southern Baptist national convention in Birmingham, Alabama, in June, a resolution on CRT and “intersectionality” gained passage with a strong majority.

The resolution affirmed the Bible as “the first, last, and sufficient authority” in guiding the church on dealing with social evils and said that “critical race theory and intersectionality should only be used in submission to Scripture,” according to a news article from the Baptist Press. The resolution described critical race theory as a “set of tools to explain how race functions in society and intersectionality as the study of how various characteristics overlap.”

Traditional Baptists who believe that the Bible is the inerrant word of God and contains the answers to all problems within its pages must have wondered why their church would need Marxism for any reason at all.

One brave Christian, Tom Ascol, a senior pastor of Grace Baptist Church in Cape Coral, Florida, unsuccessfully challenged the CRT resolution, correctly explaining that “critical race theory and intersectionality” are “rooted in ideologies that are incompatible with Christianity.”

END_OF_DOCUMENT_TOKEN_TO_BE_REPLACED 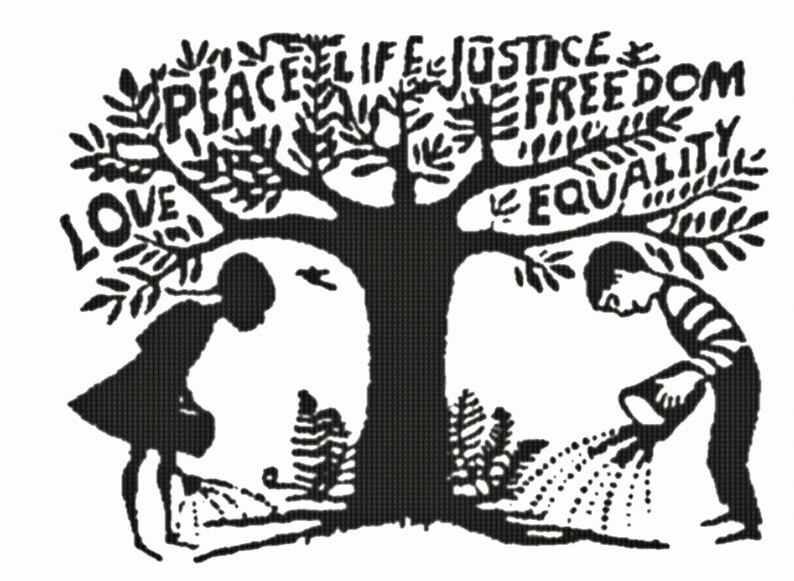 In 1990, Dr. Kevorkian was arrested and convicted of second-degree murder for his role in the physician-assisted suicide of Thomas Youk 52, a patient in the final stages of Lou Gehrig’s disease. Kevorkian was sentenced to 10-25 years in prison and then granted parole after serving 8 years. He devoted his last years to lecturing and changing the laws on physician-assisted suicide.

As individuals living in a free country we embrace our Constitutional rights to life, liberty, and the pursuit of happiness, but what about our right to die? Dr. Kevorkian raised public consciousness about terminally ill patients and their right to die. The problem, of course, is the opportunity for abuse in “assisting” suicides.

Legalizing assisted suicide is legalizing self-murder, so beyond any religious opposition to “playing God,” there is the secular opposition based on the possibility of murder disguised as suicide. That brings us to “politically-assisted” suicide and the increasingly suspicious and ever-growing Clinton family body count. WHAT??

END_OF_DOCUMENT_TOKEN_TO_BE_REPLACED

It appears there have been at least two explosions.

Several are dead, several are injured and total evacuations of nearby towns are underway due to extreme radiation levels being tested by bordering countries. Our own military and intelligence agencies are participating in countless meetings to review data, intelligence, and evidence.

At issue is the work Russia is performing by placing a new nuclear reactor on hypersonic missiles and testing a jet propulsion system.

Remember, Vladimir Putin told the world about this several months ago.