We didn’t even hear the minions of the Progressive-Fascist Left say “f*ck him” when Osama bin Laden died, but in the aftermath of the death of Libertarian billionaire David Koch, the caustic Left is in full super-charged mode. This is what the Left has come down to; an arrogant horde of self-important malcontents who stomp on the graves of those with which they disagree.

Shortly after Koch died of prostate cancer, the perennially unfunny Bill Maher used the limited reach of his worn-out HBO outlet Real Time with Bill Maher (why HBO continues with this elitist snob is a testimony to how they look down their noses at Conservatives and Libertarians) to issue this spit in the face to the deceased and his family:

“Yesterday David Koch of the zillionaire Koch brothers died of prostate cancer…I guess I’m going to have to re-evaluate my low opinion of prostate cancer…As for his remains, he has asked to be cremated and have his ashes be blown into a child’s lungs…He and his brother have done more than anybody to fund climate science deniers for decades. So f— him, the Amazon is burning up, I’m glad he’s dead, and I hope the end was painful.”

END_OF_DOCUMENT_TOKEN_TO_BE_REPLACED

If it wasn’t enough that they retained Valerie Jarrett to run their operations from a mansion less than ten miles from the White House, the Obama’s are now documentary producers. They join the ranks of the Carters and the Clintons in former First Families who stay in the spotlight long after their stints in leadership are over.

Michelle and Barack Obama have formed Higher Ground, a production company that is now partnered with Netflix to deliver several titles. It’s first is called “American Factory” and promotes globalization via a storyline about a Chinese company’s employment of American workers laid off because of the effects of…wait for it…globalization.

I have pointed out repeatedly that Progressives exist on both sides of the aisle. They also gather strange bedfellows in the short-term in their quest for the ultimate goal: the transformation of the free world to that of one controlled by an elitist oligarchy (witness how sympatico Progressivism, Islamofascism, Communism, and Socialism are when it comes to tolerance). Those who champion unbridled globalization are either Progressives, bedfellows of Progressives, or both.

END_OF_DOCUMENT_TOKEN_TO_BE_REPLACED 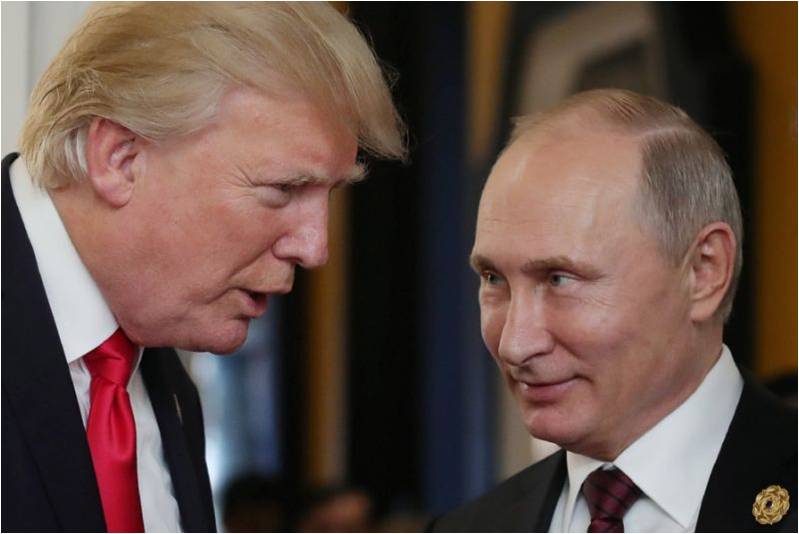 The only true democracy is one man on an island. After that, it’s hard work and a man with a backbone.