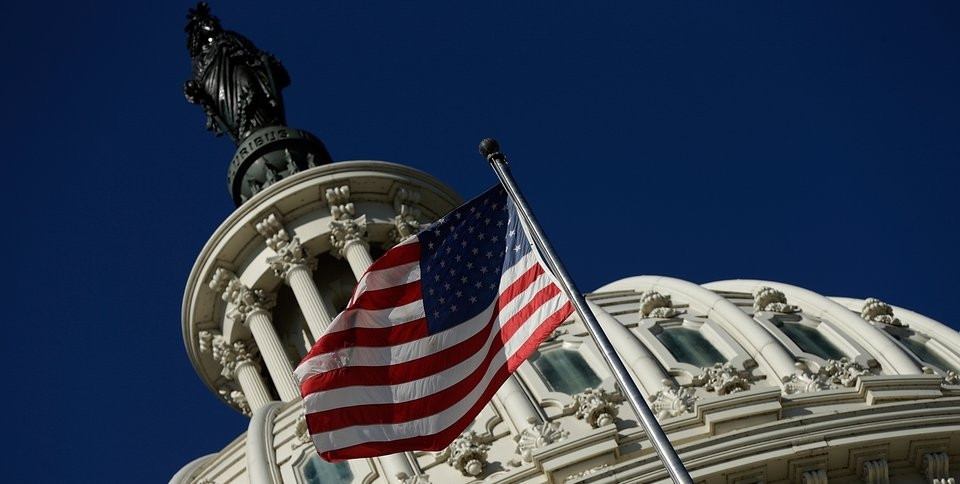 Societies as small as families and as large as nation-states are organized by accepted principles codified into written or unwritten laws accepted by member units. When societies abide by the accepted rules they are considered to be at homeostasis – they are at peace and in balance. When a competing narrative intrudes, the society becomes destabilized and must either accept or reject the competing ideology to regain balance, peace, and homeostasis.

Traditionally, American culture derives its stability and moral authority from its Judeo-Christian tradition, Constitutional law, and parental authority in the family unit. God, government, and family are the triptych of American culture and the foundations for America’s extraordinary ordered liberty. America’s triptych is the artwork of American greatness and portrays the triad that supports our unparalleled freedom and prosperity.

Today’s radical leftist Democrat party is challenging the foundational American triptych and is attempting to repaint its panels with socialism. Here is the problem.