So, at the time we had Comey, Mueller, Brennan, Clapper, Holder, Lynch, Rice, Power, Monaco, Donilon, McDonough, Rhodes and more.

Does anyone remember when there was a pile of Russian spies that Obama expelled and traded? Remember at the very end of the Obama presidency when he expelled another pile of Russians from three locations and closed Russian dachas?

A big question remains that has yet to be answered and that is why did the Obama administration wait so long to impose a consequence?

Okay, well sit back — this is a long read but it for sure explains the way too casual approach by Obama to Russia.

Simply put, the entire Obama administration and those Democrats in Congress had to be really embarrassed. With all the later Russian collusion stuff, that operation had to be a huge head-fake cover-up thing.

Whew… what a mess. The Russians punked the FBI and that hurt America’s national security and policy badly… so we dispatched Hillary to do that Russian reset with that pesky red button.

END_OF_DOCUMENT_TOKEN_TO_BE_REPLACED 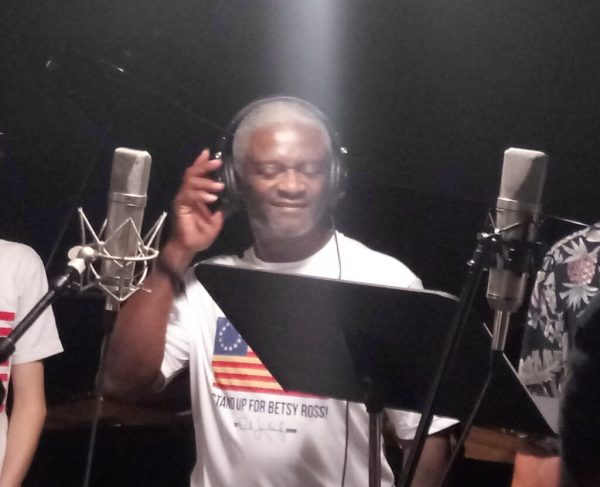 Hello America. The recording session for my Trump Train 2020 song could not have gone better. If you remember, my music producer is based in Baltimore. I asked him to gather singers to form a choir for the recording of the song. He reported back to me that all the singers he knows do not support Trump or are passionately against him. This prompted me to launch a clarion call for pro-America/pro-Trump singers. The response was tremendous.

The singers were an enthusiastic racially diverse choir ranging from age 14 to mid-70s. It was thrilling to have teenagers who have not drunk fake news medias’ anti-Trump Kool-Aid performing on the recording. Everyone was happy, upbeat and excited about contributing to the reelection of our president; keeping America great!

Despite the singers being strangers meeting for the first time, the recording session felt like a family reunion. Everyone was on one accord.

END_OF_DOCUMENT_TOKEN_TO_BE_REPLACED 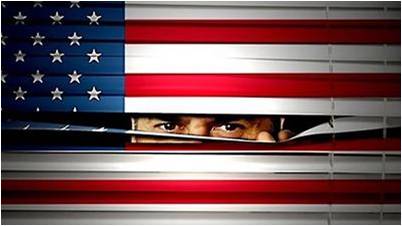 To win a war you have to fight the war. It doesn’t matter if it’s hot, cyber, hearts and mind, or economic… victory will never be accomplished battling from behind.