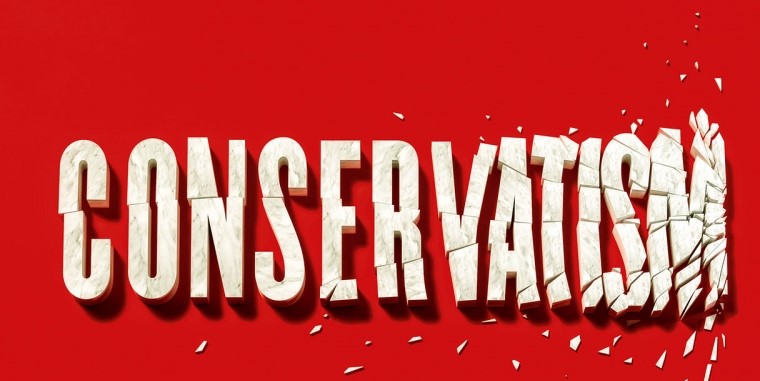 At the hospital for my annual physical exam, Adam Schiff was on TV in the waiting room. Schiff presented himself as alerting the American people to the “mafia boss” outrageous impeachable demands Trump made during his phone call with the president of Ukraine. Oozing with obnoxious superiority and arrogance, Schiff insidiously deceived viewers to assume he was reciting Trump’s actual words from the phone call. Schiff was lying. Not a single word of what Schiff told the American people that Trump said was in the transcript.

Proving his innocence, Trump released the transcript of the phone call. And yet, fake news media is elated that Democrats are outrageously moving forward with impeaching Trump based solely on Schiff’s lies about what Trump said. It was beyond infuriating watching Schiff boldly smear the president, carried live on all three major networks and cable outlets. Consequently, soccer moms and dads who are busy earning a living will erroneously conclude Trump did something wrong.

I wholeheartedly support Trump’s demand that Schiff should be forced to resign. It is high time that we punish Schiff and his fellow traitorous scumbags. Why aren’t Republicans helping Trump fight the deep-state’s relentless silent coup to reverse the 2016 presidential election?

Trump is the head and we are the body of his unprecedented restore America’s greatness movement. Progressives believe if they can cut on off the head (Trump), they will render us powerless, fearfully scattering and running to the tall grass for cover. Impeaching Trump would be a major victory in progressives’ quest to criminalize and purge conservative thinking from America.

Disturbingly, progressives have concluded that they simply will not tolerate Christianity, patriotism, or pushback against their transformation of America. Progressives’ behavior tells us that if it takes violence to purge conservatives from America, so be it.

A 60-something-year-old friend said a large young man ripped his red MAGA cap from his head at the beach. The deranged bully ripped up the cap and said he was taking it home to burn it. My friend said he replaced his MAGA cap with a variety of Trump caps which read “Trump 2020,” “Keep America Great,” “MAGA” and so on. Undeterred, he wears his Trump caps everywhere.

Progressives demand that we ignore thousands of years of wisdom, common sense, and scientific truths to surrender to their perverted definitions of male and female, while redefining right and wrong.

For example: I caught a glimpse of Bruce Jenner on TV dressed as a woman. I felt sorry for the guy. Clearly, he has mental issues. And yet, anyone daring to state this obvious truth risks totally financial and social destruction. Using public shaming and tyrannical new laws, progressives are purging those who speak truth; bullying us into embracing biological lies and mental illness. We must refuse to allow them to do this to us.

Everywhere you turn, progressives are aggressively demanding the purge of truth and reality. A commercial for “House Hunters” on HGTV featured a lesbian couple. Recent stats say over decades, Americans who identify as LGBT has grown to 5%. If HGTV’s goal was to truly reflect statistical diversity, it would have been more honest to feature a dwarf couple. Because progressives have strategically and relentlessly lied about the percentage of the population that is homosexual, many millennials absurdly believe at least 23% of the population is homosexual.

The purge of conservatism has infected families. I cannot stomach watching children in TV sitcoms and movies treating their parents like peers without authority; children speaking disrespectfully to parents. Fathers are routinely portrayed as idiots. This is a stealth tactic of progressives to instill their lie that government and progressive schoolteachers are superior providers of guidance rather than parents.

Progressive educators have usurped your God-ordained parental authority to raise your children. “Train up a child in the way he should go, and when he is old, he will not depart from it.” (Proverbs 22:6)

Every attack on Trump is really an attack on us, the American people. This is why it is crucially important that we stand firm in our support of Trump against progressives’ no-holds-barred lie-filled campaign to impeach him.

A while ago, I wrote an article noting that Trump is only human. I questioned how much of the American left and deep state pounding away at his character 24/7 can one man take? I called upon Christians to please keep our president in their prayers and affirming their support of his America-first agenda. Rush Limbaugh recently expressed a similar concern. Rush said he believes progressives hope to make Trump physically ill. We must not allow that to happen, folks.

My fellow Americans, president Trump needs your prayers and support more than ever. Please let Trump know that We the People remain rock-solidly entrenched in his corner. I would love to see y’all at the March for Trump rally October 17th. We will not be purged from our country.