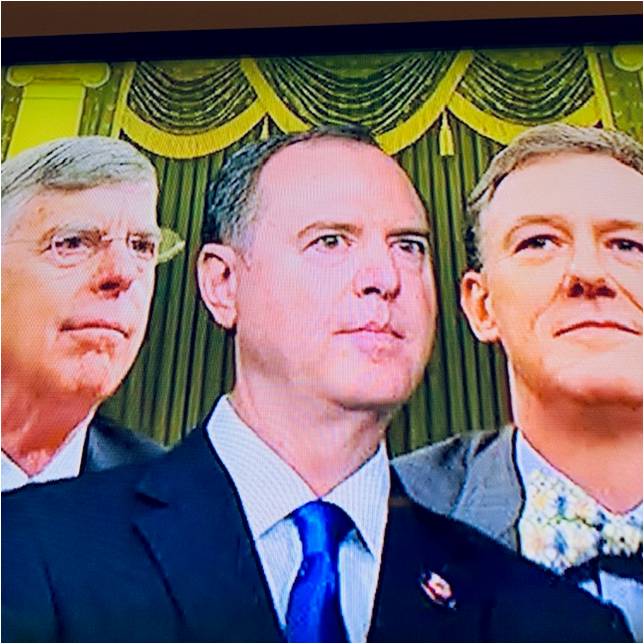 Hearsay is an ugly word when it overrides reality. As a point of fact, just the other day, my cousin Joe Bob called. He said he heard from his brother’s third wife, Jill, who heard from her second cousin’s mother Darcy, who had talked to her daughter Frieda. Frieda worked in the White House as a maid and overheard from an unidentified source that President Trump sexually identifies as an LGBTQIACMXYZ individual. But more importantly, because Kim Jong-Un likes to wear his sister’s underwear, the last summit between the two leaders wasn’t a summit but was a date. Frieda filled out a whistleblower complaint, has disappeared from the planet, and Adam Shiff has called a closed-door meeting. Now, do we understand the relevance of hearsay as we scratch our heads and think WTF?