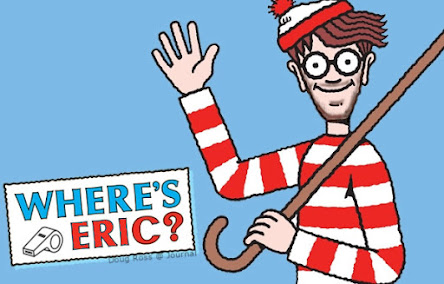 The man who supposedly instigated the “impeachment” inquiry is — amazingly — no longer a concern.

After weeks of promises the “whistleblower” would testify, the Media-Democrat Party and their ringleaders — Pelosi and Schiff — now claim that said testimony is unnecessary.

Which spurred the following graphic: 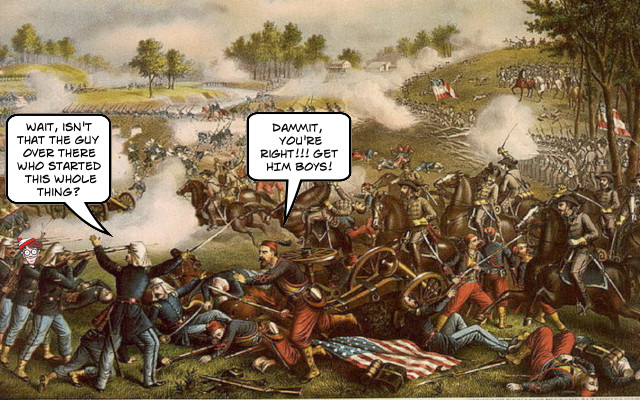 So let me just reconfirm.

The Media-Democrats are willing to destroy the Executive Branch with an unprecedented abuse of subpoenas, filibusters, Bills of Attainder and endless investigations in search of crimes. As Attorney General William Barr describes it, “the resistance” — a term normally used to describe violent internal conflicts — is doing vast and untold damage to the Constitution.

The actions of Pelosi and Schiff are disgraceful and their names will be forever stains on American history. Irrespective of criminal, civil or political inquiries, never in all of American history has a “defendent” been:

• Prohibited from mounting a defense
• Prevented from calling witnesses
• Prevented from cross-examining witnesses
• Prohibited from even attending the depositions and hearings
• Subjected to an inquiry where the prosecutor is witness-tampering (e.g., alleged “whistleblower” Eric Ciamarella colluding with Adam Schiff prior to his filing any “whistleblower” complaint)
• Prevented from asking questions that relate directly to the complaint (e.g., Joe and Hunter Biden’s various lies about their knowledge of Burisma, corruption, etc.)
• Subjected to endless leaks by career bureaucrats and politicians who have somehow made millions as “public servants”

Anyone who defends this process is just as disgraceful as the leadership of the Democrat Party, which has become a river of swamp filth.