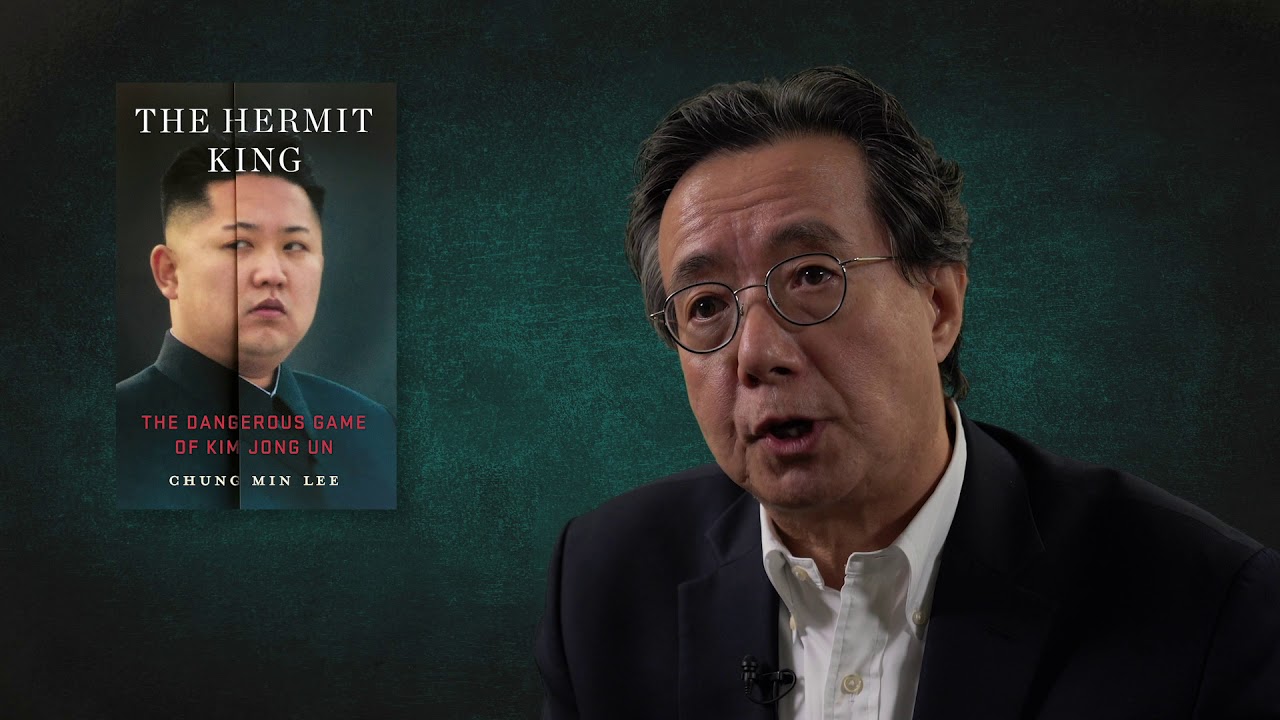 Recently, I received a copy of “The Hermit King: The Dangerous Game Of Kim Jong Un” by Chung Min Lee. I found it to be a fascinating read.

From the beginning, I have appreciated President Trump’s efforts to tame this rogue regime. I have had little faith, in the end, he would do so. I still consider the regime to be a puppet for communist China with a power-hungry madman at the helm.

The Kim Dynasty is the world’s longest-running family dictatorship and has had an iron grip on North Korea since it was founded in 1948. Many believe that the country stands at a historical crossroads. But for a gulag-tainted hellhole, that is basically one monstrous prison and mafia state, I don’t see them making a wise choice here. Wiley yes, wise no. Kim Jung Un is a megalomaniac who fancies himself to be a god.

The Kim family has ruthlessly silenced dissidents and has ruled mercilessly by holding its neighbors hostage with nuclear weapons. To actually change North Korea, Kim Jong Un has to dismantle North Korea’s totalitarian system. He will never willingly do that as his status as a living god will inexorably weaken.

In “The Hermit King,” Asian geopolitical expert Chung Min Lee relates the story of the rise of the Kim Dynasty and its atrocities, motivations, and diplomatic goals. He also discusses the possible outcomes of its aggressive standoff with world superpowers. It’s a tantalizing look into a dictator’s mindset. Kim Jung Un is brilliant in many ways and very, very dangerous. The world should not and dare not underestimate him.

He has been groomed since birth to take control of his country and stay in power at all costs. Kim Jung Un now stands at a fateful crossroads. Will he make good on decades of threats, liberalize North Korea and gain international legitimacy, or watch his regime possibly crumble around him? Lee analyzes the likelihood and consequences of each of these possibilities, cautioning that in the end, Kim won’t be able to maintain totalitarian control.

The Hermit King is a thoughtful and compelling look at the world’s most dangerous and complicated military-political problem. My belief is that eventually there will be another world war and North Korea will, of course, align with the communist Chinese in a bid for power across the globe. I believe that as Lee states that in the end Kim Jung Un will not be able to maintain control, but he will be replaced by Xi of China who will be even more ruthless and deadly at this game. I still believe that diplomacy with North Korea is a fool’s errand but we will see in the end how this plays out.

No matter what you believe about North Korea, this book is an incredible read and I would highly recommend it. For many years I have been immersed in geopolitics and this is yet another window into a communist regime and the evil we fight. Americans should know who the enemy truly is and that we are and always have been a force for good. You can purchase a copy here on Amazon.

One thought on “Book Review: The Hermit King”