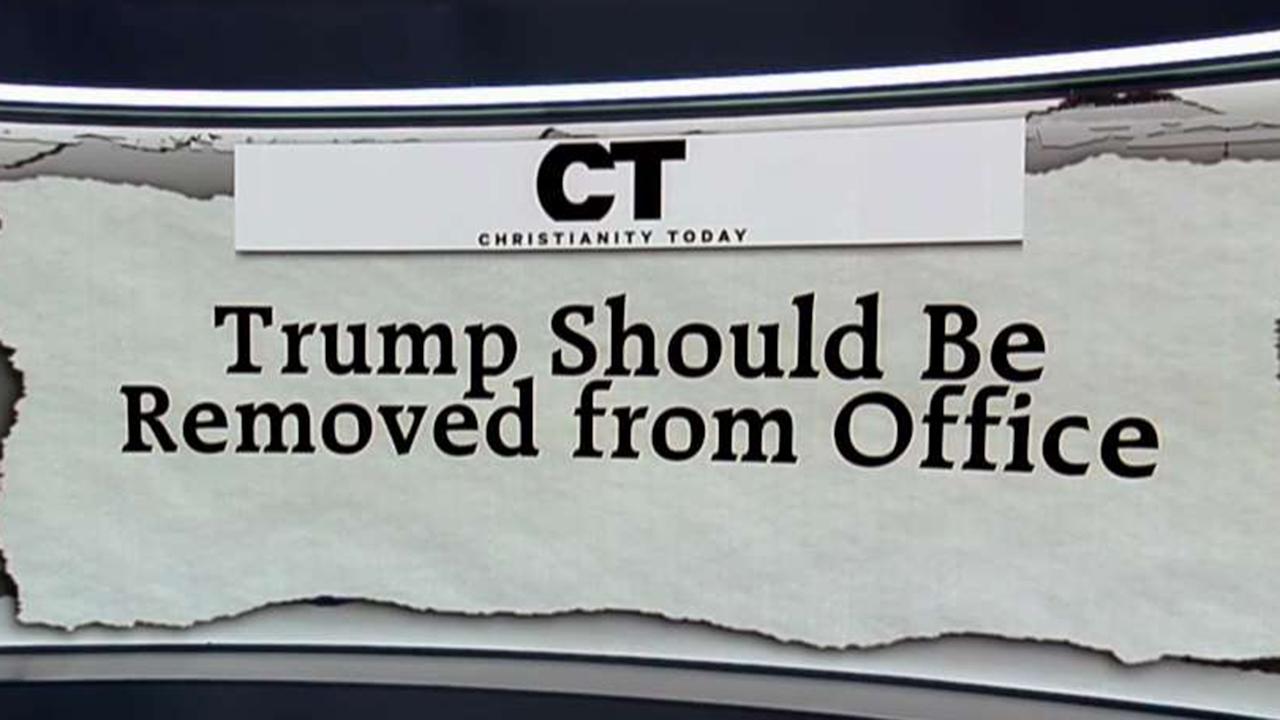 The large number of Democratic Party presidential candidates has become a running joke. But the unexpected strength of 37-year-old South Bend Mayor Pete Buttigieg, a Harvard graduate who calls himself a “gay dude in Mike Pence’s Indiana,” is a significant achievement, even for a political party that depends on identity politics. More importantly, Buttigieg claims to be a gay Christian, despite the Biblical scriptures that condemn same-sex conduct. He was “married” to another man in an Episcopal Church.

Other candidates can only hope to match his personal lifestyle by pandering for votes from other elements of the LGBTQ community.

In response to PBS NewsHour White House correspondent Yamiche Alcindor, last Thursday’s Democratic Party presidential debate showed Senator Elizabeth Warren appealing to “transgenders,” or people who want to dress or act like members of the opposite sex. It used to be considered a mental problem. Warren said, “The transgender community has been marginalized in every way possible.”

This pandering, combined with hatred for the rich and successful, is the Marxist way to total power. No segment of the population is too strange or weird to ignore.

While ex-felons are now being given the right to vote in many states, adding to the progressive ranks, another Democratic Party constituency, potheads, is growing in numbers and strength. Those who survive the health problems associated with marijuana and vaping can be easily herded to the polls. Soon, heroin users will be promised free needles.

Another constituency has now emerged – the fake Christians. Their targets are the Christians who take scripture seriously.

The Brannon Howse book, Marxianity, is the best analysis of how acceptance of sinful conduct such as homosexuality has spread in the churches. “The truth is,” he says, “only Biblically-based theology and lifestyle can be rightly called Christianity. The new option — the imposter — must be called something else. And that something else is what I decided to call Marxianity.”

The Catholic Church, already infected with a gay Mafia and led by Marxist Pope Francis, has lost much of its institutional credibility, and most practicing Catholics know it.  But these traditional Catholics are finding a voice in such publications as Catholic Family News and The Remnant.  Many of them regard the Roman Catholic Church bureaucracy under Francis to be a phantom or false church working with the U.N. for global socialism.

The case of Pete Buttigieg, who was raised Catholic but turned Episcopalian, is a prime example of the left-ward drift into what activist Pete LaBarbera calls “fake Christianity.”  The case is solid, notes LaBarbera:  Buttigieg quotes Scripture even as he defies it with his very public, and very fake, “marriage” to another man (See in the Bible: Matthew 19:4-6; Romans 1: 24-27; Jude 7; 1 Timothy 1:8-10; Leviticus 18:22).

He served in the military but less well-known is the fact that he is the son of the late Professor Joseph Buttigieg, who lectured at the University of Notre Dame about the politics of Antonio Gramsci, the leader of the faction of the world communist movement that emphasized communist infiltration of Western culture. This, too, is significant, since many people assume Catholics are automatically opposed to Marxism.

That used to be the case, especially under Pope John Paul II, but the direction of the church under Pope Francis is not only toward collaboration with liberals, radicals, environmentalists, and communists but Islam.  Indeed, Pope Francis and the Grand Imam of al-Azhar have proposed a World Day of Fraternity to the U.N., to be recognized on February 4, to be followed by a World Summit on Human Fraternity.

The earth-centered “theology” of Pope Francis has also become a topic of major concern. It holds that God and the earth are one, and that man’s salvation does not require the mediation of a risen Jesus Christ and obedience to the Ten Commandments. Instead, man’s “religious duty” is to stop climate change through world government.

On the surface, the sheer number of Democratic presidential candidates seems overwhelming and confusing. And a Marxist magazine called Jacobin is selling a book, Yesterday’s Man: The Case Against Joe Biden,  asserting that Biden was the architect of the party’s “rightward turn.” But don’t be fooled. As I noted in a recent column, the far-left accepts the idea of Biden as a frontman for the forces of subversion and socialism, and he is still the favorite to get the nomination.

Biden, who claims to be Catholic and favors same-sex “marriage,” has moved so far left on abortion that he was denied communion at a Catholic Church in South Carolina. That demonstrated the continued influence and backbone of priests who uphold Catholic doctrine, which forbids abortion, just as it condemns same-sex behavior as intrinsically disordered and contrary to the natural law.

With the controversy over Christianity Today’s call in an article by Mark Galli for Trump’s removal from office, we can see Christian conservatives are being told they have an obligation to remove Trump, a pro-Christian president, over a phone call he made about foreign aid to Ukraine. Trump had called for an investigation of corruption on the part of Joe Biden’s son.

Brannon Howse comments that what most Americans and Christians may not know is that back in 2010 Galli wrote an article that can only be described as heretical and blasphemous. That article, “Divine Drama Queen,” described God as a “crazy uncle” with emotional problems. The article was actually removed because of its blasphemous tone.

But Galli suddenly has become a leading Christian thinker and a media celebrity because of his anti-Trump editorial. Clearly, he was seen by the media as someone who could undermine Christian support for Trump.

In the same way, the March for Life MAGA (“Make America Great Again”) cap-wearing Catholic Christian teenagers from Covington, Kentucky, were depicted by the media as extremists harassing a Native American beating a drum. That also turned out to be fake news and a total hoax. These pro-life students were attacked because they represent hope for America and its traditional Christian values.

The Christianity Today editorial was obviously timed to hurt Trump’s credibility with Christian voters at a time when his presidency is reeling from impeachment. But as Dr. James Dobson noted, “While Christianity Today is making its case for impeachment, I hope the editors will now tell us who they support for president among the Democrat field. That should tell us the rest of the story.”

The “rest of the story” is whether someone like Mark Galli of Christianity Today would have sufficient knowledge of scripture and the courage to describe Pete Buttigieg’s religious orientation as fake Christianity.

In contrast to the matter of whether Trump’s phone call about Ukraine was right or wrong, the issue of homosexual behavior and the Bible is not debatable. The scriptures are clear.

Robert Gagnon, the author of The Bible and Homosexual Practice, notes that Christianity has always taught that marriage involves a man and a woman and that homosexuality is prohibited in the Bible because it is unnatural and sinful. In this regard, it is interesting to note that a lesbian pastor from the Episcopal Church of Pete Buttigieg has been confirmed as the new head of the National Abortion Federation, the association of “abortion providers.”

This is “Christianity Today” for far too many people who claim to be Christians. It’s the spiritual battleground for the next presidential election.