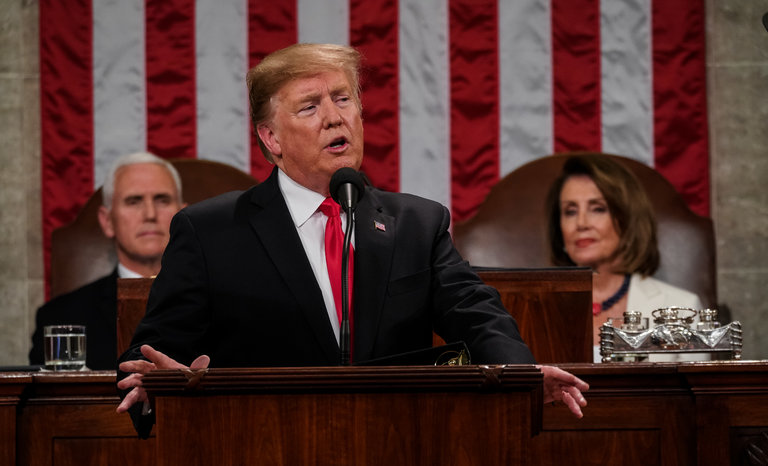 I awoke around 7:30 am, turned on the TV and flipped through channels. I briefly stopped on CNN and MSNBC. True to form, both fake news outlets were lying. They were selling the lie that by killing Iran’s top general, Soleimani, Trump recklessly put the U.S. in danger. While I realize that fake news medias’ mission is to spin everything to make Trump look mean, incompetent and insane, it is amazing that they never take a break; laser-focused on destroying Trump 24/7.

Ninety-two percent of media coverage of Trump is negative, designed to have him removed from office.

Thank God we have a president who places American lives above politics. In response to Iran-backed raiders attacking our U.S. Embassy in Baghdad, Trump said, “This will not be Benghazi.”

Allow me to succinctly explain what Trump is talking about by referencing Benghazi.

It was reelection time for Obama. His Administration was spreading the narrative that Obama fixed terrorism, making it no longer a threat. As another 9/11 anniversary approached, Ambassador Chris Stevens at our U.S. Embassy in Benghazi alerted the Obama Administration to his concerns about a possible terrorist attack. Ambassador Stevens requested extra security. His request was denied because adding more security would undermine Obama’s narrative that terrorism is over.

Consequently, our U.S. Embassy was attacked, overtaken and Ambassador Stevens was raped and killed; his mutilated dead body was paraded through the streets.

So rather than celebrating President Trump for immediately stepping up to protect American lives in our U.S. Embassy in Baghdad, fake news media rushed to spread the lie that Trump behaved irresponsibility.

Folks, these people in fake news media are scum-of-the-earth. They don’t give a rat’s derriere about American lives or our nation’s best interests. Fake news media and their Democrat counterparts are laser-focused, obsessed with removing Trump, punishing his supporters and repealing our Constitutional power. If they can get rid of their major stumbling block, Donald J. Trump, they can transform America into their socialist/Godless dream.

Folks, we must defeat this wicked enemy within by kicking their butts in November.