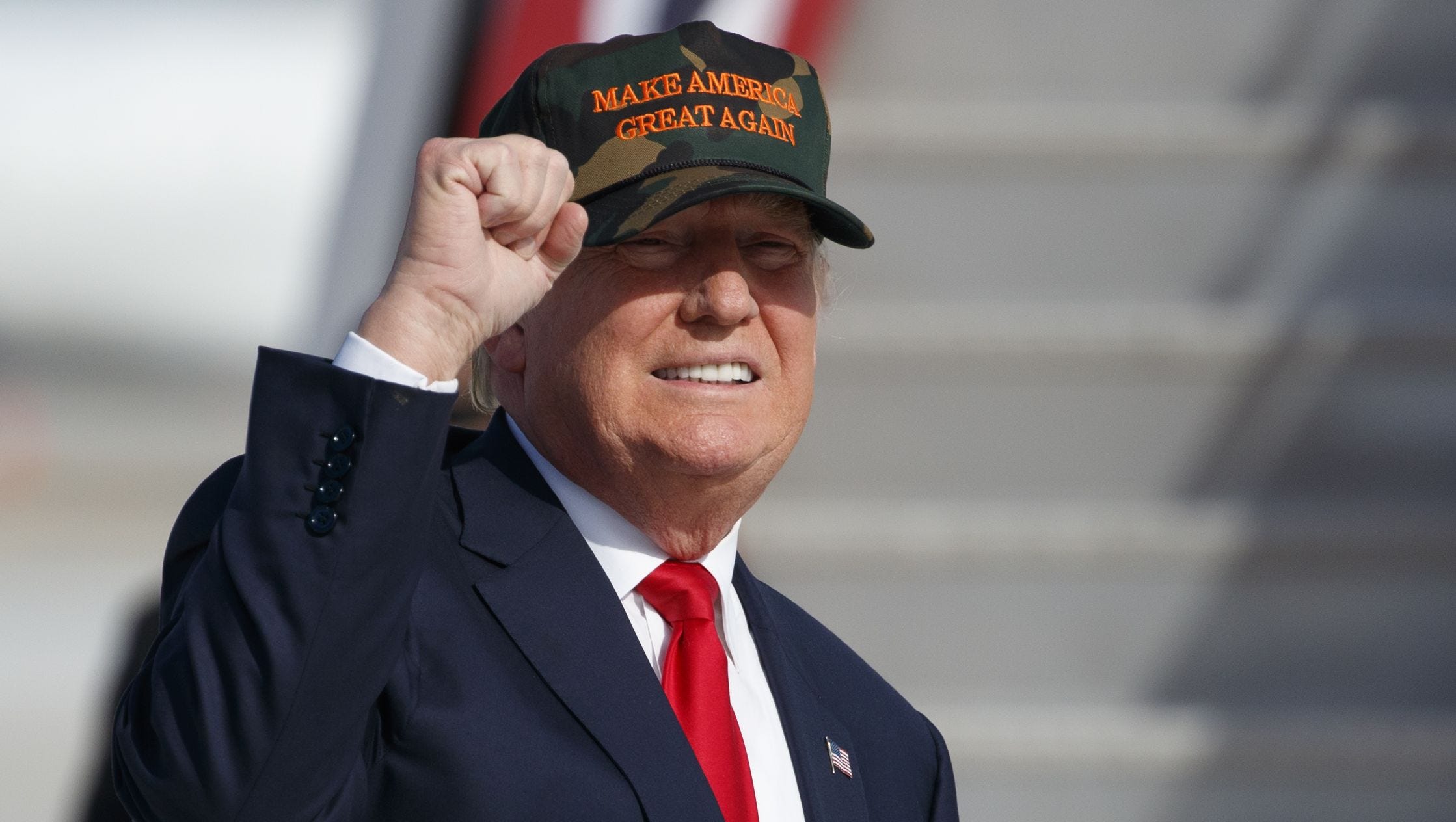 President Donald J. Trump has a good conservative record, especially in regard to the courts, and he has strengthened the Armed Forces. His rallies are packed with supporters. But as we enter 2020, even some conservative Republicans in Congress seem scared to death. Debt is piling up and the Federal Reserve is propping up the economy through emergency loans. Some are asking: can hedge funds crash the economy?

Hedge funds can cause an economic downturn by targeting companies, countries, and currencies with short selling strategies.

With the debt and deficits high, such a threat is real. Conservative Republican Rep. Chip Roy refused to vote for the new $1.4 trillion spending bill, a “compromise” with House Speaker Pelosi and the Democrats, saying, “This bill borrows, and it borrows at a time when we can’t afford to borrow another penny. Our nation is $23 trillion in debt, now racking up more than $100 million of debt per hour.”

As part of the deal with the Democrats, Trump agreed to demands for paid maternity and family leave for 2.1 million federal workers, and his daughter Ivanka is pushing a similar nanny-state program for the nation as a whole, which could cost hundreds of billions of dollars. The Eagle Forum group founded by the late Phyllis Schlafly, a Trump supporter, called these plans a form of federal baby-sitting.

Always eager to up the ante, we can expect liberal politicians to propose legislation to guarantee paid vacations and holidays, in addition to debt relief and student loan forgiveness.

“In many ways,” says Frank Lasée, President of the Heartland Institute, “America is at a crossroads. Will our nation embrace a European-style welfare state, complete with cradle-to-grave entitlements and the taxes that go with them? Or will Americans demand more freedom in the form of fewer taxes, more school choice, and less oversight from Washington, D.C. bureaucrats? I am hopeful the latter will triumph.”

He cites the dangers in the Green New Deal and the Medicare for All plans. Another danger was documented in the book Wizards of Wall Street by businessman Zubi Diamond. An African immigrant who came to America and became a successful businessman, Diamond says that George Soros and other hedge fund short sellers can undermine nations, their economies and currencies, and the global financial system as a whole.

While Trump recognizes the socialist menace, the Committee for a Responsible Federal Budget estimates that since his inauguration in January of 2017, Trump has signed legislation into law that will ultimately add $4.1 trillion to the national debt from 2017 to 2029. Setting a record, the Department of the Treasury reports that the federal government spent a record $1,163,090,000,000 in the first three months of fiscal 2020.

Meanwhile, the Federal Reserve is intervening with tens of billions of dollars in bailouts in an “interbank lending liquidity crisis.” Is this traceable to hedge fund speculators and currency manipulators betting behind-the-scenes on the decline of the U.S. economy?

To stave off this possibility, Trump has signed a “phase-one” trade deal with Communist China, promising relief for America’s farmers and manufacturers. In addition, the Trump Administration is preparing a new tax cut proposal.

In another move, Trump bowed to Pelosi and Big Labor in securing passage of the United States-Mexico-Canada Agreement on trade by inserting pro-United Nations elements into the pact. As a result, the USMCA establishes a regional North American bureaucracy, under the auspices of the U.N.’s International Labor Organization, to manipulate and enforce labor standards between the three countries.  The deal undermines Trump’s proclaimed opposition to globalism and enables the Democrats to claim they improved the agreement to benefit workers.

The good news is that Congressman Mike Rogers (R-Ala.) has reintroduced his bill, H.R. 204, the American Sovereignty Restoration Act, to halt all involvement of the United States with the United Nations. Trump could endorse the bill and rally conservatives behind it.

While the economy is strong, Trump’s social and cultural agenda has achieved mixed results.

On abortion, Trump has pleased conservative Christians. During the campaign Trump posted an eloquent 600-word statement that notes that he did not always hold the pro-life position, “but I had a significant personal experience that brought the precious gift of life into perspective for me.” He previously had said that “what happened is friends of mine years ago were going to have a child, and it was going to be aborted. And it wasn’t aborted. And that child today is a total superstar, a great, great child.”

This kind of conversion is desperately needed on homosexual rights. Trump Ambassador Richard Grenell led an embarrassing effort at the U.N. to force Christian nations into accepting homosexual rights.  It’s only a matter of time before conservative Christians take note of what Grenell is doing in the name of Trump. They won’t be happy.

At the same time, many members of the old “Just Say No” anti-drug Reagan coalition are increasingly frustrated by the Trump Administration’s failure to take action against Big Marijuana and the phony claims from the related “hemp” industry about the supposed medical benefits of CBD.

A petition asks Senator Mike Crapo, chairman of the U.S. Senate Banking Committee, to continue his valiant effort to stop the marijuana industry from getting access to the national banking system in order to launder its profits.

With the “progressives” taking advantage of every opportunity to broaden their anti-Trump coalition, including through an orchestrated impeachment campaign, the Trump Administration has some golden opportunities to reassemble powerful elements of the old Reagan Coalition.

From the perspective of the Trump campaign, a possible economic downturn, brought on by hedge fund short-sellers, should make expanding the base a matter of utmost urgency.