As the country waits for the first caucus results from Iowa, there are some very suspicious details behind this reporting app that you, the reader should know. Caucus chaos may have been a human error with coding or possibly all purposeful… you be the judge as you read on. 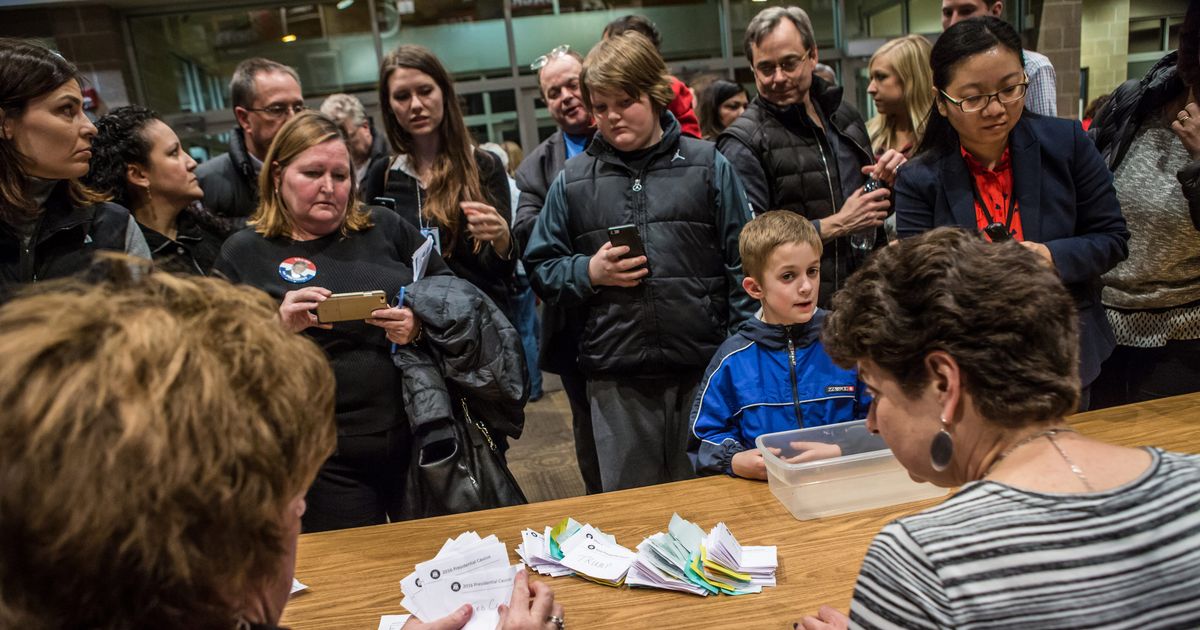 The Iowa Democratic Party declined to allow officials at the Department of Homeland Security to vet the app intended to tally the votes during Monday’s botched first-of-the-nation caucuses. (remember when the Hillary presidential campaign refused FBI access to server log-ins due to foreign cyber penetrations)

Troy Price, the chair of the Iowa Democratic Party, said in a statement on Tuesday morning that officials have “every indication” the app was not hacked, noting the systems were tested by independent cybersecurity consultants prior to the caucuses on Monday. But, he said there were “inconsistencies” in the results, the underlying cause of which was “coding issues.” 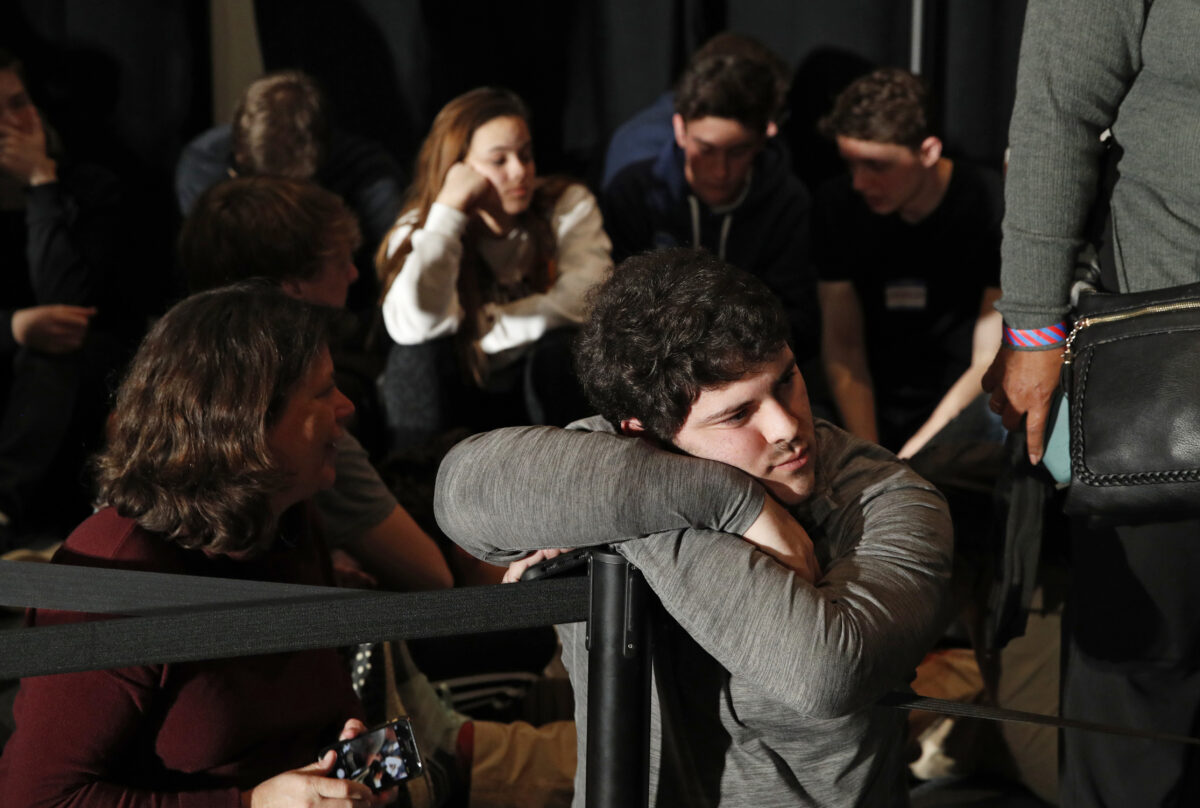 The app, according to several news reports, was developed by the secretive for-profit tech firm Shadow Inc., which has ties to and receives funding from ACRONYM, a Democratic digital non-profit organization. Shadow’s CEO is Gerard Niemira, who worked on Hillary Clinton’s 2016 presidential campaign.

“State campaign finance records indicate the Iowa Democratic Party paid Shadow… more than $60,000 for ‘website development’ over two installments in November and December of last year,” HuffPost reported late Monday. “A Democratic source with knowledge of the process said those payments were for the app that caucus site leaders were supposed to use to upload the results at their locales.”

Shadow has also been paid for services by the Nevada Democratic Party and the presidential campaigns of former Vice President Joe Biden and former South Bend, Indiana Mayor Pete Buttigieg, according to Federal Election Commission filings.

I'm not the only one sharing this screen shot, but it seems important for this to get around to as many people as possible.

This is the "About" page for Shadow Inc, which was contracted to make the app for #IowaCaucuses. No staff named. This outfit is inexcusably secretive. pic.twitter.com/kUZorA9Pi5

Democratic Party officials kept the details of the app as well as Shadow’s involvement hidden from the public ahead of the Iowa caucus. But as Monday night wore on and frustration with the delayed reporting of the caucus results boiled over, journalists began scrutinizing the new technology and its developer more closely.

The New York Times, citing anonymous people who were briefed on the app by Iowa Democratic Party officials, reported that the app was hastily constructed in just two months and “not properly tested at a statewide scale.”

In a statement released in the early hours of Tuesday morning, ACRONYM spokesperson Kyle Tharpe attempted to distance his group from Shadow’s technology.

“ACRONYM is an investor in several for-profit companies across the progressive media and technology sectors,” said Tharpe. “One of those independent, for-profit companies is Shadow Inc., which also has other private investors. We are reading confirmed reports of Shadow’s work with the Iowa Democratic Party on Twitter, and we, like everyone else, are eagerly awaiting more information from the Iowa Democratic Party with respect to what happened.”

An app created by a tech firm run by veterans of Hillary Clinton’s 2016 presidential campaign is taking heat for the unprecedented delay in reporting Democratic caucus results from Iowa. The company was founded in 2017 “to educate, inspire, register, and mobilize voters,” according to its website. Shadow started out as Groundbase, a tech developer co-founded by Gerard Niemira and Krista Davis, who worked for the tech team on Clinton’s campaign for the 2016 Democratic nomination.

Niemira had previously worked at kiva.org, a nonprofit that makes loans to entrepreneurs and others in the developing world, and Davis had spent eight years as an engineer at Google. ACRONYM’s founder and CEO is Tara McGowan, a former journalist and digital producer with President Obama’s 2012 presidential campaign.

There were signs of trouble with the app even before Monday night. Opportunities to train on the app in advance of caucus night did not bode well, Grennan said.

“They had all these issues,” he said. “We were supposed to be getting invitations to use it. The invites would never arrive.” The communications he did receive were confusing, he said.

When the big night came, Grennan, who was running the caucus site at Grinnell College, said the app appeared to be working as he input results, but he couldn’t tell with certainty.

“I kept getting kicked off,” Grennan said, adding that the app would reset if stopped part-way through. He decided to call the party’s hotline with a question, but after nearly half an hour on hold, he gave up. “I’m 90% sure it went through [on the app.] I’ll have to work under the assumption that if it’s not there, they’re going to call me.”

Among Shadow’s clients is Pete Buttegieg’s presidential campaign, which paid $42,500 to the firm in July 2019 for “software rights and subscriptions,” according to disclosures to the FEC. A spokesman for the campaign says the payment was for a service used to send text messages to voters. The campaigns of Joe Biden and Kirsten Gillibrand, who withdrew from the race last year, also made smaller payments to Shadow. More from the LATimes.