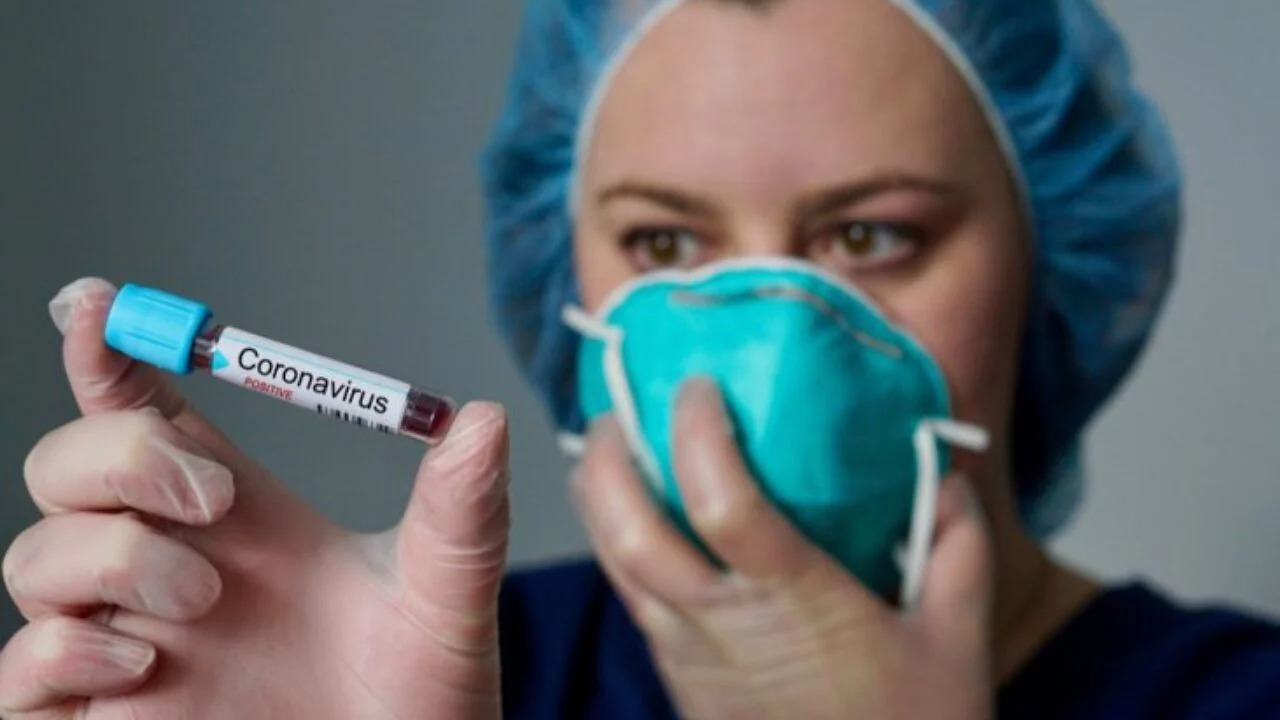 A left-wing businessman who claimed in 2017 that President Trump isn’t pro-anything except “essentially white nationalism” was on business channel CNBC on Tuesday trying to assign partial blame for the spread of the coronavirus to President Trump. Such absurd charges increase panic, leading to a possible economic recession. This may be the Democrats’ only hope to defeat Trump and elect a socialist or a left-wing billionaire.

What we know is that Trump is being blamed for a dangerous disease that came out of China that a pro-China United Nations bureaucracy failed to take seriously enough.

The United Nations’ World Health Organization (WHO) was first alerted to the patients in China with the virus on December 31, 2019. But it took weeks before any action was taken, until the end of January 2020, a delay which led some public health experts to assert that the U.N. bureaucracy was far too “deferential” to China. That has clearly been the case.

Without taking China off the hook entirely, the CNBC guest asserted, without evidence, that Trump had dismantled the global health disease infrastructure. Nobody discussed the pathetic response of the U.N. bureaucracy, the World Health Organization (WHO), and how China mishandled the outbreak and silenced whistleblowers.

As the disease spreads to more victims, causing suffering and death, the U.N. bureaucracy continues to use political correctness as a response. “We must be guided by solidarity, not stigma,” the director-general of the World Health Organization, Dr. Tedros Adhanom Ghebreyesus, warned on Saturday. “The greatest enemy we face is not the virus itself; it’s the stigma that turns us against each other.”

He wants to maintain “solidarity” with China rather than hold its communist rulers responsible for what is shaping up as a crime against humanity.

At this point, the possibility that the virus may have originated in a lab in Wuhan, China, cannot be ruled out. Chinese government claims about the virus originating in a food market can’t be accepted at face value.

A review of the official records reveals that the blame for any lackluster response lies with China and the World Health Organization. On January 22, an emergency committee of the WHO did not declare the coronavirus a Public Health Emergency of International Concern (PHEIC). According to the official notes, “the members of the Emergency Committee expressed divergent views on whether this event constitutes a PHEIC or not.”  The committee failed to confront China and said it “welcomed the efforts made by China to investigate and contain the current outbreak.”

It soon became apparent that China was lying or engaged in a cover-up.  Its Communist rulers were afraid of the economic cost and consequences of revealing the truth and didn’t want to look incompetent in the eyes of the world. They thought that last-minute tough measures, including rounding up disease carriers, would impress people.

Not waiting for China to come clean, the White House had announced on January 29 the formation of the President’s Coronavirus Task Force, which is meeting on a daily basis.  It wasn’t until January 30, after China released new information about the spread of the disease, that the WHO declared the virus a Public Health Emergency of International Concern. But the group said the declaration “should be seen in the spirit of support and appreciation for China, its people, and the actions China has taken on the frontlines of this outbreak, with transparency, and, it is to be hoped, with success.” This statement went on, “In line with the need for global solidarity, the Committee felt that a global coordinated effort is needed to enhance preparedness in other regions of the world that may need additional support for that.”

After its initial unsatisfactory response, a WHO emergency committee acknowledged that “it is still possible to interrupt virus spread, provided that countries put in place strong measures to detect disease early, isolate and treat cases, trace contacts, and promote social distancing measures commensurate with the risk.”

So-called “social distancing measures” include restricting the entry into the United States of foreign nationals who pose a risk of transmitting the coronavirus. That’s what Trump did. In fact, the CDC notes that the U.S. government has taken “unprecedented steps with respect to travel in response to the growing public health threat…”

But if the WHO had acted sooner, more people could have been spared, and a global pandemic might have been avoided. The number of cases has surpassed 80,000 in 37 countries.

Those who hate Trump and love China want to ignore the possibility that the virus could be a man-made weapon or leaked from a laboratory. But the Trump Administration is prepared. Trump in 2018 signed the National Biodefense Strategy, drawing on lessons learned from biological incidents that include the 2001 anthrax attacks, the 2009 influenza pandemic, the Severe Acute Respiratory Syndrome (SARS) outbreak, the 2014 West Africa Ebola epidemic, and the Zika virus outbreak.

In truth, the post-9/11 anthrax attacks were blamed on an American scientist when the evidence suggests a plot by al Qaeda involving the theft of killer bacteria from a U.S. weapons lab. Russia-gate prosecutor Robert S. Mueller, the then-FBI director, was part of a sophisticated cover-up.

The Trump Administration document declares, “Multiple nations have pursued clandestine biological weapons programs and a number of terrorist groups have sought to acquire biological weapons. In many countries around the world, pathogens are stored in laboratories that lack appropriate biosecurity measures where they could be diverted by actors who wish to do harm.”

Dr. Tedros, the former Minister of Health in Ethiopia now running the WHO, says, “We need a WHO that is efficiently managed, adequately resourced and results-driven, with a strong focus on transparency, accountability, and value for money.” We now have evidence that the money being spent on the WHO should be redirected into American agencies, including the Pentagon. The additional money requested by the Trump Administration for this crisis should be taken out of the U.N. budget.

The WHO failed to respond quickly and properly to the epidemic. Perhaps, as a matter of social justice, the WHO headquarters ought to be relocated to the coronavirus epicenter of Wuhan City, China. Let’s see if that gets them moving more quickly to save their jobs.

Unless the Trump Administration makes a clean break with the U.N. over this developing scandal, we can anticipate a proposal for a global tax to finance the “global health infrastructure” that the Trump critics claim he has decimated. It turns out that Dr. Tedros was a member of the “High-Level Task Force for Innovative Financing for Health Systems,” a group that recommended global taxes for the U.N. They call them “solidarity levies” on airline tickets, tobacco, and currency transactions. They probably want some of the money “in solidarity” to go to China.

Expect more hysteria that is designed to divert our attention from the source of the disease – Communist China. Trump’s critics don’t want lives saved; they want lives destroyed.