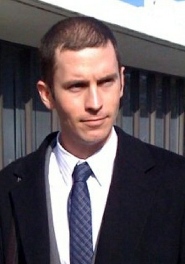 Mike Siegel is a far-left Austin, Texas lawyer running for Congress in his second attempt to win Texas CD 10 – which stretches from Austin nearly to Houston.

Dan Siegel was in the 1970s and ’80s a leader of the pro-China Communist Workers Party, one of the most violent and fanatical socialist groups of the era. 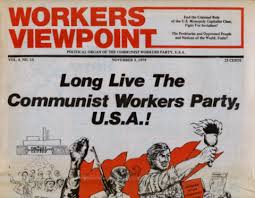 Mike Siegel graduated from Cornell Law School in May 2009, where he was president of the student chapter of the far-left National Lawyers Guild.

Prior to entering the legal field, Mike Siegel worked as a teacher in Oakland, California and Brooklyn, New York, and served as a union representative in the Oakland Education Association. He was also a co-founder and executive director of Oakland Leaf, a local nonprofit education organization focused on “community transformation through creative education.” Michael also recently co-founded the nonprofit organization Communities United for Restorative Youth Justice, which is dedicated to “providing services and opportunities for youth and adults impacted by the prison industrial complex.” 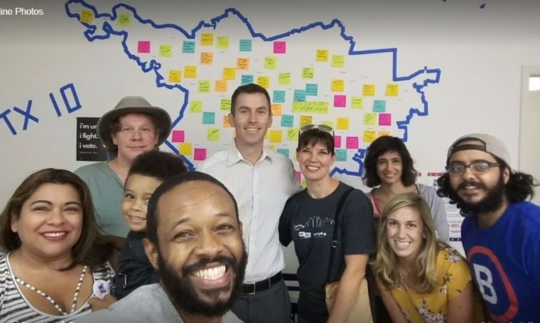 In the 2020 cycle, the Mike Siegel campaign is supported and endorsed by Progressive Democrats of America, Sunrise Movement, Brand New Congress, Our Revolution (national) and the Working Families Party – all Democratic Socialists of America controlled or influenced organizations.

Mike Siegel is also a supporter of DSA inspired programs including the Green New Deal and Medicare for All.

In 2018 Mike Siegel a first-time candidate, lost to veteran Republican Rep. Michael McCaul, by only 5%. The Marxist left sees this seat as flippable and is going all out to put Mike Siegel into the House of Representatives in November.