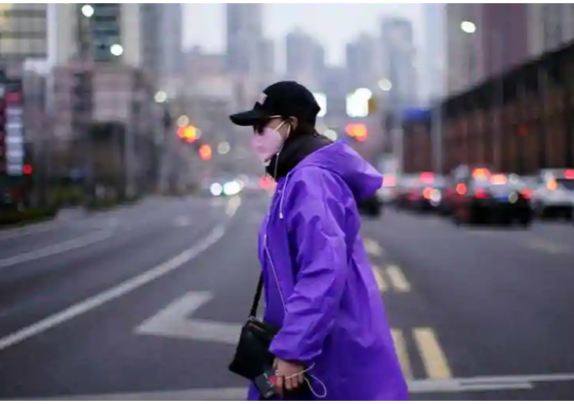 In 2013, Zheng-Li Shi, the “bat woman,” and her team from the Wuhan Institute of Virology were asked to investigate the virus profile of a mine shaft in Yunnan Province after six miners contracted pneumonia with symptoms similar to Severe Acute Respiratory Syndrome (SARS).

After sampling the mine shaft for a year, the researchers identified a diverse group of bat coronaviruses, one of which was designated RaBtCoV/4991 (GenBank KP876546) and partially sequenced as a 440-base pair fragment targeting the RNA-dependent RNA polymerase gene (RdRp).

Despite being unique enough to be considered a new strain and associated with a human SARS-like outbreak as a Potential Pandemic Pathogen, thereafter, RaBtCoV/4991 disappeared from the scientific literature.

The COVID-19 pandemic triggered an intensive search for the origin of the coronavirus responsible, SARS-CoV-2.

In the February 3, 2020 Nature article, scientists from the Wuhan Institute of Virology, led by Zheng-Li Shi, stated that the coronavirus RaTG13, isolated from bats in Yunnan Province, China, showed a 96.2% sequence identity with SARS-CoV-2 and, therefore, “RaTG13 is the closest relative” forming a distinct lineage from other coronaviruses and supporting China’s claim that SARS-CoV-2 is naturally-occurring.

A month later, on March 17, 2020, the article “The proximal origin of SARS-CoV-2,” widely-cited by scientists and the media, supported the conclusion that RaTG13 is SARS-CoV-2’s closest relative, which likely “jumped” from animals to humans in the Wuhan Seafood Market.

It is important to note that, Ian Lipkin, one of the authors of “The proximal origin of SARS-CoV-2,” the article supporting China’s claim that SARS-CoV-2 is naturally occurring, received a medal from the Chinese government in January 2020.

It did not take long for doubts to appear about the validity of the RaTG13 argument or even its existence. We have now learned that RaTG13 existed only on paper. RaTG13 and RaBtCoV/4991 are the same virus.

The entire RaTG13 genome was first uploaded to the National Institutes of Health GenBank on January 27, 2020, and updated on March 24, 2020. In those filings, there is no mention of RaBtCoV/4991.

Yet, in a Chinese virus database, dated March 7, 2020, in the source code, RaTG13 and RaBtCoV/4991 are listed as being the same virus. It means that China knew early on that RaTG13 was not a unique coronavirus, but merely a duplicate of RaBtCoV/4991 and kept that important fact secret.

China has long implied that RaTG13 was only discovered in 2020 after the onset of the pandemic via a search of its coronavirus database.

That claim was echoed by Peter Daszak, President of the EcoHealth Alliance and long-time collaborator of the Wuhan Institute of Virology:

“We found the closest relative to the current SARS-CoV-2 in a bat in China in 2013. We sequenced a bit of the genome, and then it went in the freezer; because it didn’t look like SARS.”

Now comes yet another stunning revelation. It was not in the freezer.

According to new information, Chinese scientists experimented with RaTG13 during 2017 and 2018.

The evidence clearly shows that not only did China lie in a major way about the origin of COVID-19, but that it is, without question, due to a man-made virus.

Lawrence Sellin, Ph.D. is a retired U.S. Army Reserve colonel, who previously worked at the U.S. Army Medical Research Institute of Infectious Diseases and conducted basic and clinical research in the pharmaceutical industry. His email address is [email protected].

This column was originally published at WION