Just consider, based on all that the nation has been through in recent days and weeks based on lawsuits, protests, and defunding of law enforcement. Consider what you have seen of Joe Biden in press settings and his possible list of Vice Presidential candidates. Have you recently viewed the 2016 Democrat National Committee platform recently? How about remembering things like the lies told about Border Patrol and ICE? What about that Green New Deal? We have had attacks on conservatives while dining in a restaurant and we have released documents regarding RussiaGate. Then there were the Kavanaugh confirmation hearings and the 1619 Project not to mention the Lincoln Project or the Thousand Currents. You want those people leading you into 2024 and beyond? 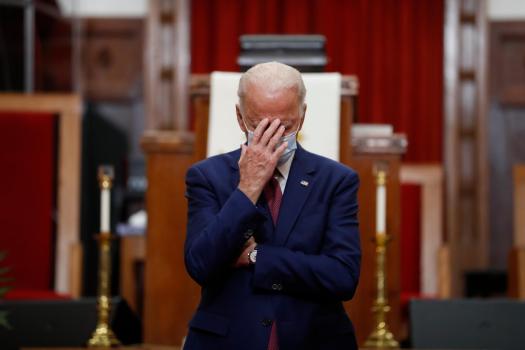 It is certain you have your own list of names that you are not only wary of but terrified of and rightly so. Pull out your list and fill in below as you apply some strategic thinking for what could be ahead.

Below is only a suggested look at a Biden Cabinet/administration. You’re invited to plug in your own names.

Of course, much like the Obama administration, Biden will have advisory councils and czars. This is where hundreds of other progressives and Marxists will work the major influence and policy channels.

Imagine all the new regulations, the further degradation of the 1st Amendment much less the 2nd Amendment. Consider how much more education will fail and how sovereignty will evaporate into a total border-less nation. Taxes? Yikes, too hard to even describe and small businesses will fail under a $15/hr minimum wage nationwide. No more E-Verify, no more doctors of your choosing, and we could end up with 12 or 15 Justices on the Supreme Court while George Soros has his own permanent White House office in the West Wing.

It is a nightmare.